Support on Patreon Follow @wellshwood
3 Comments
Hanging On Whose Wall? 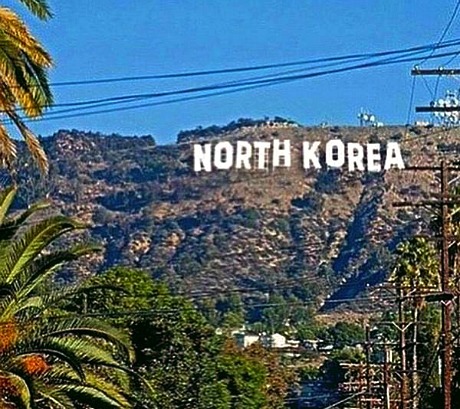 Ridley Scott‘s Exodus: Gods and Kings opened domestically on 12.12 with around $24 million and is projected to hit…I’m not sure. But I know Box Office Mojo has it ranked fifth behind the weekend’s top four attractions — The Hobbit: The Battle of the Five Armies, Night at the Museum: Secret of the Tomb, Annie and The Hunger games: Mockingjay, Part 1. (Can it be safely assumed that if a movie title has a colon in it, that it probably blows to some extent?) It also appears as if Exodus has done better overseas than domestically with the total foreign county at $45 million or thereabouts. One thing that’s apparently happened in this country is that yahoo Christians, smelling a non-religious approach, haven’t come out in droves. Scott’s instincts told him to stay way from a reverent approach and make some kind of anti-Cecil B. DeMille, non-believing version of Moses’ tale. That was probably a mistake all around. Now that Exodus is officially a domestic under-performer and can probably be called an all-around failure, do we have any final assessments as to what went wrong?

This is a greeting-cardish sentiment, but a generally true one. I’d like to dispute but I can’t think of a single film in my personal pantheon that hasn’t moved me emotionally on some level. Even Betrayal. Mediocre or bad films generally put me in a stupor, which usually results in walking out or turning them off. I won’t sit through crap, and I always know a film is a dumper less than ten minutes in and frequently less than five. 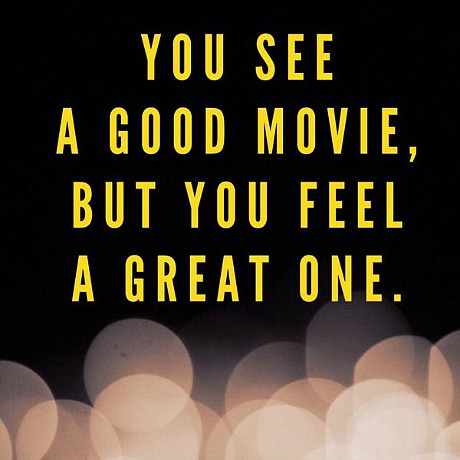 I’ll be in Manhattan for six days starting on Sunday, and one of the things I’d like to do is catch Jake Gyllenhaal and The Affair‘s Ruth Wilson in Nick Payne‘s Constellations, which opens officially on 1.13.15. A likely Best Actor nominee (but who knows?) for his bug-eyed sociopath role in Dan Gilroy’s critically hailed Nightcrawler, Gyllenhaal will be topline three (and possibly four) 2015 films of a seemingly significant nature — Antoine Fuqua‘s Southpaw, Balthasar Kormakur‘s Everest (9.28.15) and Jean Marc Vallee‘s Demolition, a romantic drama that doesn’t involve any kind of physical demolition activity. The possible fourth is David O. Russell‘s long-absent Nailed, which will receive British theatrical distribution next year and will probably be available stateside as a VOD concurrently or soon after.

The combination of widespread condemnation of Sony and exhibitors for caving to an emailed threat from the hackers plus a lot of chatter yesterday about alternative distribution options for The Interview indicate, to me, that the Seth Rogen-James Franco film will probably be downloadable or otherwise viewable in some fashion before long. And when that happens the heat around this film will start to cool. Because it’s not that good or thrilling or buzzy. Diverting in some respects but generally repetitive and underwhelming. Here’s my 12.13 review for those who skipped over.