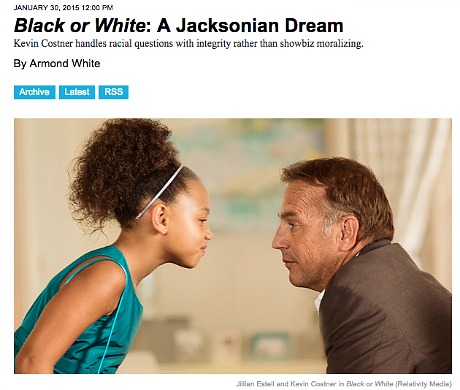 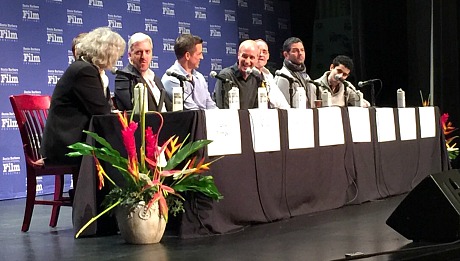 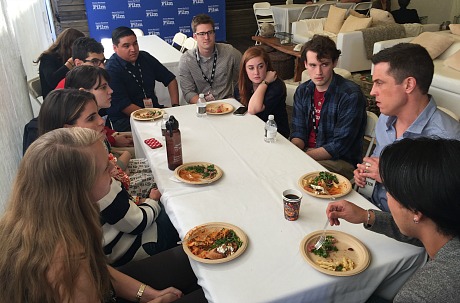 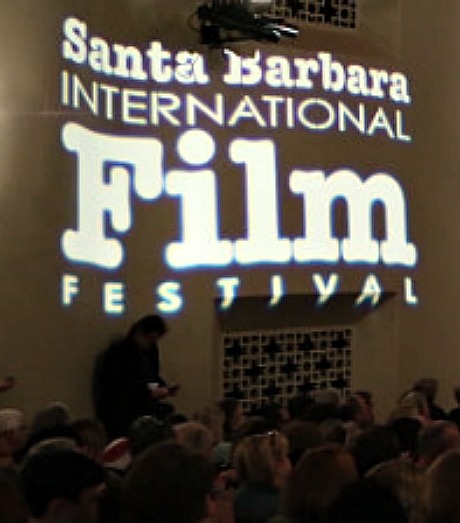 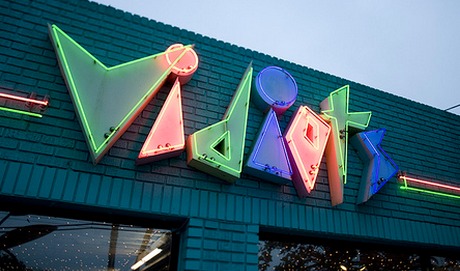 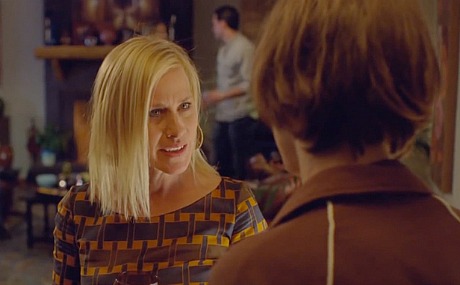 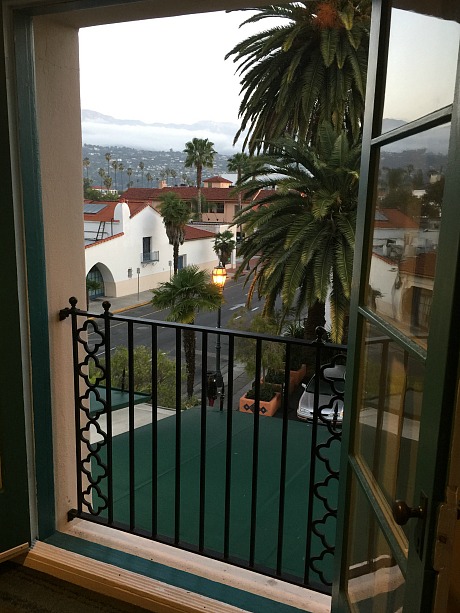 I woke up at 5:30 am Park City time, and got picked up by the shuttle at 7:15 am. The first leg of my Southwest flight (Salt Lake City to Las Vegas) left at 9:35 am, and the Vegas to Burbank flight left at 10:50 am or thereabouts. Caught a cab to West Hollywood, checked in, rented a car (I don’t like to subject my car to trips) and left for Santa Barbara around 2:30 pm. Stopped in Ventura for a couple of items plus a smoothee. Checked into the Santa Barbara Holiday Inn around 5:15 pm. The purpose, of course, is to cover Roger Durling and Carol Marshall‘s Santa Barbara Int’l Film Festival and the all the Oscar promoting lah-lah that happens here each year. Tonight is a tribute to Jennifer Aniston, which I’m a bit late for as we speak. The title of this riff is a line of dialogue from a certain mid ’60s comedy. (In the film the word “there” is used instead of “here.”) Bonus points for anyone who can identify the film and the character who spoke the line. 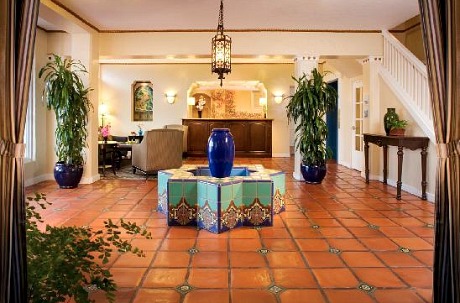 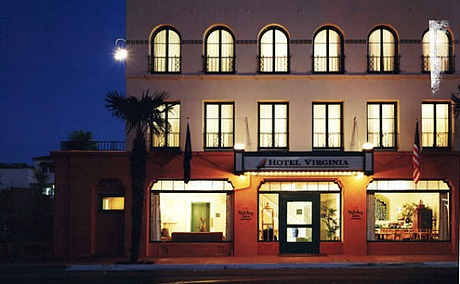 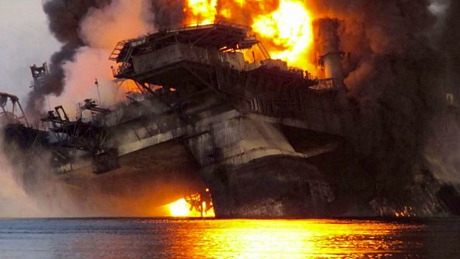 Not so long ago I would have swooned at the idea of savoring a parade of black-and-white widescreen classics in their original celluloid splendor. Nobody is a bigger fool for this format than myself. Why, then, would I be ducking BAMcinematek‘s “Black & White ’Scope: American Cinema” (2.27 through 3.19), a 21-film series of widescreen monochrome masterpieces, if I was living in New York? Because 15 of the 21 are being shown in 35mm, and we all know what that means — dirt, scratches, pops, possibly too-dark illumination or murky images, occasionally weak sound, reel-change marks, etc. There’s just no romance left in film projection. That was then, this is now. Digital exactitude or nothing.