I naturally expected Alex Gibney’s Going Clear: Scientology and the Prison of Belief to rip Scientology, founder L. Ron Hubbard, current Scientology honcho David Miscavige, John Travolta and particularly Tom Cruise big-time, but the hard, well-ordered substance of the film knocked me back regardless. The case against Scientology and Miscavige in particular has been on the table for years, but Going Clear still packs a mean punch.

If you’ve done any reading about Scientology over the years Gibney’s film is not exactly a torrent of fresh information, but for those who are relatively uninformed the doc, which will air on HBO, is a seriously brutal indictment. It’s clear and tight and comprehensive as hell about Hubbard’s history, and is quite convincing with three ex-Scientology notables, including Marty Rathbun, formerly the church’s second-highest ranking official before leaving in 2004, spilling the beans big-time.

I’ve been choking for the last 24 hours or so. Having seen six Sundance films over the last day and a half and ten since Saturday morning, I haven’t been able to write much about them. Earlier today I was telling myself to just write whatever comes to mind. The less I have to write about, the easier it is. I can take a slim thread of a feeling or a notion I’ve had in the shower and turn this into four or five graphs, easy. But movies are substantive topics — each one demands some kind of thorough, full-on exploration. And that’s hard when you’re seeing four per day. The only approach that works is to pick one or two aspects of a film that bother me. Once I’ve covered that I can usually add a sum-up response or boilerplate appraisal of some kind. I love Sundance but there’s a part of me that would almost rather be in New York City right now. I love walking around in snowboots as everything grinds to halt. A blizzard in Manhattan and not a snowflake falling here. It’s getting warmer, in fact. 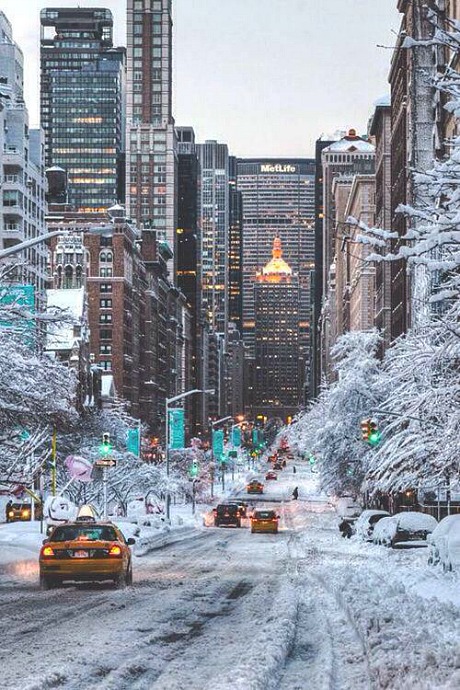 You can tell right off the bat that Sam Rockwell will be doing his usual low-key sardonic routine in Jared Hess‘s Don Verdean, a Lionsgate release that pops at Park City’s Eccles theatre on Wednesday, 1.28 at 6:30 pm. The fact that Rockwell plays “a biblical archaeologist propositioned by a church that wants to finance his digs in exchange for creating a museum of sacred relics” tells you that sanctimonious righty Christians are going to take it in the neck. Amy Ryan, Leslie Bibb, Will Forte and the absolutely demonic Danny McBride costar. Hess (Napoleon Dynamite) directed and co-wrote somebody from his family with the first name of “Jerusha.”

Sundance critics appear to be as delighted with Rick Famuyiwa‘s Dope as the Open Road and Sony execs who’ve paid $7 million for the rights plus a $15 million p & a commitment. It’ll almost certainly be a hit — a just reward for being a snappy (i.e., jizz-whizzy), cartoonish, wild-ass Inglewood ‘hood action farce about friendship, guns, ’90s sounds, romance, sellin’ somebody else’s cocaine, gangstas, bullets flyin’, gettin’ into college (hey, maybe Harvard) and foxy, model-esque girls flashin’ that come-fuck-me look at hapless geeks with “who me?” gee-whiz expressions (in this instance Shameik Moore), and one of those hotties, drugged way the fuck up, stumbling across a busy street and then pissing outdoors in the shrubbery of a faux-Starbucks and the incident getting covered big-time by local TV news. Of course! 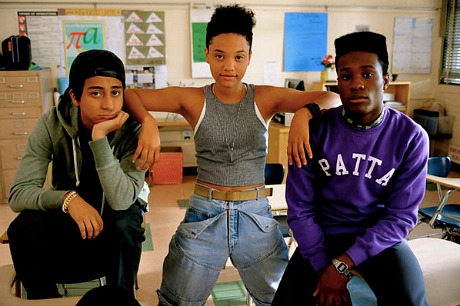 In other words, for all its keep-it-comin’ energy Dope is smartly assembled exploitation crap. Okay, not fair — it’s too superficially engaging to be called “crap” but it’s definitely insubstantial — a fleet, Tarantino-like hodgepodge of fantasy bullshit in the vein of a New Line Cinema release from the ’90s (i.e., House Party), and adapted to the general sensibility of 2015. In other words it’s fun as far as it goes but definitely not that great. Everything that happens fits a carefully calculated Hollywood street sensibility and is right the fuck on the nose; nothing is soft or subtle or indirect. Plus it’s too long by 15 or 20 minutes. At the 90-minute mark I was saying to myself, “Wait, wait…this thing should be wrapping up by now but it isn’t…it feels like it’s still building and developing points rather than starting to pay off.”

Instead of the usual routine of writing in the morning and then starting screenings around noon, this morning I’m catching a 9 am showing of Rodrigo Garcia‘s Last Days in the Desert (which Variety‘s Justin Chang has called “a quietly captivating and remarkably beautiful account of Jesus’ time in the wilderness before the beginning of his ministry”) and then Rick Famuyiwa‘s much-buzzed-about Dope at 11:30 at the Prospector. And then, starring around 2 pm, three hours of writing before catching Stevan Riley‘s Listen To Me Marlon at 6 pm at the Holiday Cinemas, and then Joe Swanberg‘s Digging for Fire at 9:45 pm at the Eccles. I got up at 5:30 am to get a jump on filing, but seeing four films per day (which is what I’ve been averaging) means there’s never enough time to write much of anything. Maybe I’ll cut it back to three-per-day starting tomorrow (i.e., Tuesday, 1.27). I return to Los Angeles on Friday, 1.30, around noon, so between now and then I’ll be seeing about 13 films, counting today’s four.