The hip thing was to visit Cuba when it wasn’t that easy. It’s still fairly cool now but in three or five or seven years you’ll start to see American corporate franchises pop up here and there, and while I’m sure the Edsels and cheap hotels and native food stands will hold their ground that old romantic Havana thing that Graham Greene used to write about and Wim Wenders captured in Buena Vista Social Club and which you can sense and almost smell if you watch Carol Reed‘s Our Man in Havana…that thing will eventually start to disappear. So get down there soon before MacDonald’s does. Who am I to talk? I’ve never even been.

On 2.24 I wrote that I was settling into HBO’s Togetherness and starting to feel good about all the characters except for Melanie Lynskey‘s awful, draggy, down-headed Michelle. My heart has been aching for her miserable, screwed-down husband Brett (Mark Duplass), who’s been at least making an effort to pull things together but who naturally feels alienated by her lack of sexual interest in him, and by her blooming platonic relationship with David (John Ortiz). It’s a San Quentin marriage with occasional furloughs. I’ve been sitting in the lotus position in front of the Samsung and pleading with Brett to “give it up, man…move out or move into the garage but cut the cord and let your soul breathe…Melanie is trying to get to a good place like the rest of us but she’s almost Margaret Hamilton.” No, that’s harsh. She’s not a witch. But everything she touches turns to glum.

And then on last Sunday’s “Party Time” episode…breakthrough!

On 2.22 Brett ran into an older hippie check named Linda (Mary Steenburgen) and right away felt a certain spiritual connection, and so last Sunday night he decided to duck out of a charter-school party Michelle was giving and visit a party at Linda’s commune instead. Right away he meets a hippie-cat guy who gives him some psychedelic tea, and not long after Brett starts to hang with Linda the elevator in the brain hotel starts to rise and rise and rise, and before you know it he’s spaced and dreamy and totally tripping. 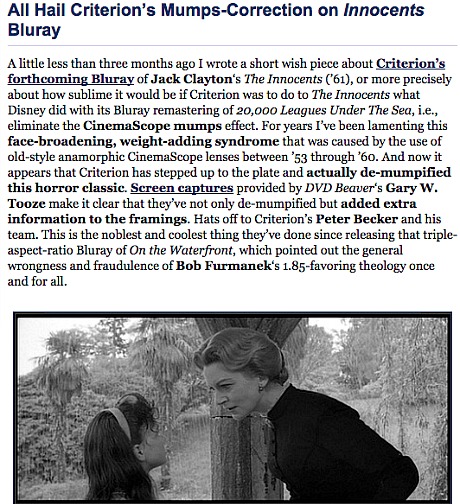 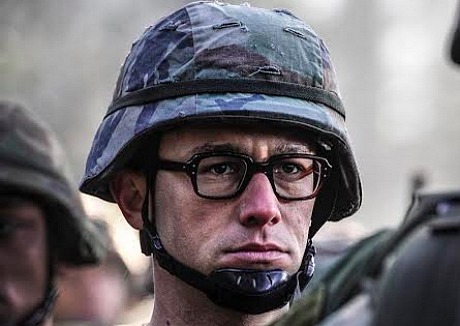 This morning LexG/Ray Quick observed that “nobody at all has the balls to whip up a serious think piece on the interracial sex in Focus, which is maybe the first fizzy blockbuster big-studio movie in recent memory, if ever, to pair up a black superstar with the WHITEST, BLONDEST CHICK EVER having full-on sex. (I’m sure middle-aged black women in particular are delighted by this.) The movie is positively historic in this sense [except] nobody wants to comment on it.”

I suspect that everyone is stone-cold afraid to write about the Focus sex scenes, much less explore viewer reactions. Everyone, that is, except The Daily Beast‘s Jen Yamato. Last Friday the former Deadline staffer alluded to a pair of despicable racist sentiments as a way into a piece titled ‘Racists Attack Will Smith’s Focus Over Film’s Depiction of An Interracial Relationship.’

Yamato noted that “in his two decades as a bona fide leading man, Smith has never before gotten down with a white woman onscreen.” And yet he “almost did in Hitch (’05) opposite would-be co-star Cameron Diaz. [But] she was recast and Eva Mendes got the gig instead, and Smith blamed Hollywood. ‘How are you not going to consider Cameron Diaz?,” Smith told Female First UK. “That becomes massive news in the US. Outside America, it’s no big deal. But in the US, it’s still a racial issue.”