Lee Marvin finally graduated out of playing bad guys with his double role in Cat Ballou, and after that he had three years in which he appeared in really good films — Ship of Fools (’65), The Professionals (’66), The Dirty Dozen (’67) and Point Blank (’67). And that was nearly it. Three years. From ’68 on Marvin started turning good stuff down (William Holden‘s role in The Wild Bunch, Robert Shaw‘s role in Jaws) or starred in not-so-hot films like Pocket Money or Hell in the Pacific or Paint Your Wagon. He appeared in one final decent film, The Big Red One, in ’80. He died in ’87 at age 63. “You spend the first forty years of your life trying to get in this business,” Marvin once said, “and the next forty years trying to get out. And then when you’re making the bread, who needs it?”

I don’t want to give Russell Crowe a hard time over his direction of The Water Diviner (Warner Bros., 4.24), a melancholy, handsome period drama about love, loss and grief. Okay, with pretty landscapes and occasional action scenes. I felt as if it was always trying to soak me with emotion. Or yank it out of me. I found it more meandering than mesmerizing but let’s be gracious and acknowledge that Crowe tried like hell to be Peter Weir here. Give him a B for effort at least. There’s always the next time.

On top of which Crowe gives a balmy, kind-hearted performance as an Australian farmer, Joshua Connor, who’s looking for some kind of closure over the loss of his three sons who were killed during the terrible battle of Gallipoli, which took the lives of 46,000 Allied soldiers (over 8000 Australians) and wounded 250,000.

The film is basically about Connor travelling to Turkey in 1919 to find his son’s bodies and if possible lay them to rest with a prayer, but what can happen with all three having suffered so horribly with so little to show? We know the answer from the trailer. This recently widowed man of 50 will fall in love with an alluring Turkish woman (Olga Kurylenko) who’s a good 20 years younger. But right away this feels a bit off. The problem (and I’m not trying to be an asshole here) is that Crowe has become too girthy to play a romantic lead. Maximus has morphed into Peter Ustinov in Spartacus, and grown a thatch of gray hair in the bargain. I know he wasn’t this gutty in Darren Aronofsky‘s Noah so you tell me.

I’ve never attended the opening day of Cinemacon as a rule, and tomorrow morning I’ll be missing the 9:30 am Paramount presentation…sorry. My flight from Burbank arrives in Las Vegas around 1 pm so I’ll have my “Admit One” pass and be inside Caesar’s Palace in time for the Warner Bros. presentation (Tuesday, 4:30 pm). I’m also committed to sampling the 4DX experience as well as IMAX laser projection, Dolby Vision and Barco DP4K-60L laser projection. I always love my first 24 hours in Vegas but can’t wait to escape after 48. 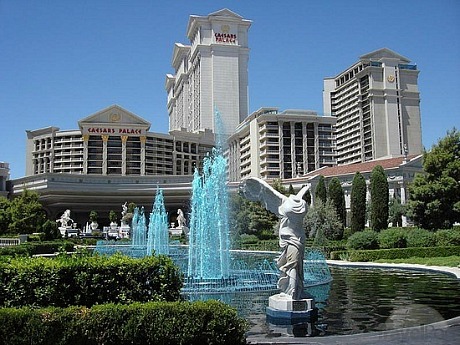 From David Rooney’s THR Berlin Film Festival review of Bill Condon‘s Mr. Holmes (Roadside, 7.15): “[Pic] represents an agreeably old-fashioned alternative to all the modernized reinventions of Arthur Conan Doyle‘s venerable detective in recent years. Those include the television updates Sherlock and Elementary, with their contemporary attitudes, humor and gadgetry, and the overblown action-comedy film franchise, with its aggressive cartoon gloss on steampunk style.

“Mr. Holmes is a ruminative film of minor-key rewards, driven by an impeccably nuanced performance from McKellen as a solitary 93-year-old man enfeebled by age, yet still canny and even compassionate in ways that surprise and comfort him. Its emotional swell creeps up with a subtlety and grace that will make this Miramax/Roadside Attractions release appeal especially to older audiences.” 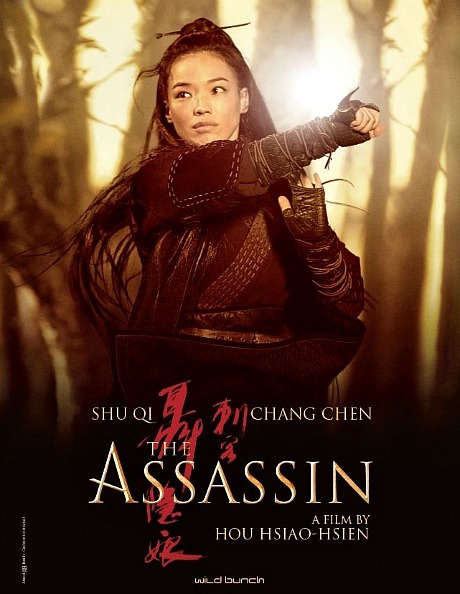 Hollywood Elsewhere respectfully declines to attend the 2015 Cannes Film Festival screenings of Mark Osborne‘s The Little Prince. Even if I was more favorably disposed, the fact that Jeff Bridges voices “the Aviator” would be a problem for me. His voice has become less and less appealing as he’s gotten older. He opens his mouth and it’s like “schnawwrr-roahhrrahhr-yeahhhrrauhp.” His young-man voice in Stay Hungry, Last American Hero, The Last Picture Show and Against All Odds had a dynamic vitality that worked. I was even down with his going-to-seed voice in The Big Lebowski. But starting around four or five years ago (Crazy Heart, Tron: Legacy, True Grit) Bridges began to sound like Foghorn Leghorn.