24 Comments
Rolling Stones Are Back To Take Your Money 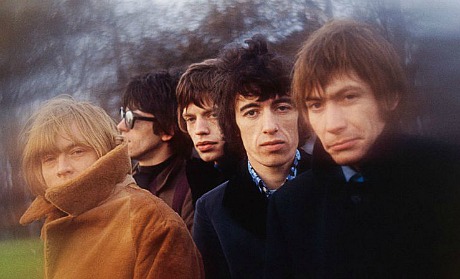 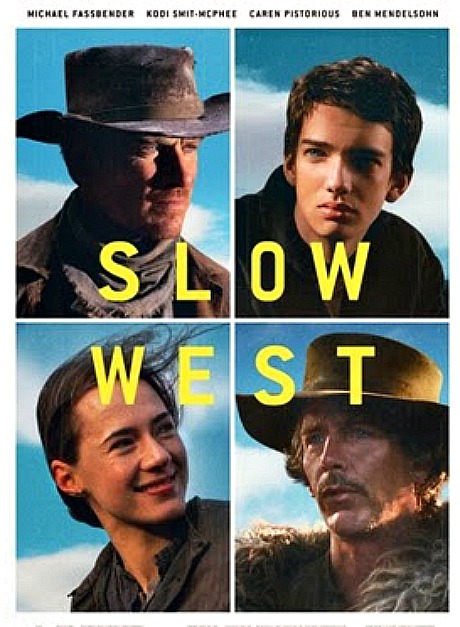