In a 4.1 Hitfix interview with Mad Men‘s Jon Hamm, Alan Sepinwall asks Hamm to explain why Don Draper has refused to grow even modest-length sideburns despite the fact that by 1969 each and every creative person on the planet earth had begun to let their hair and sideburns grow at least a little bit.

Sepinwall: “Over the years, other [Mad Men] characters’ looks have changed dramatically, [but] Don’s look has remained constant. Has that helped you stay centered in the character, or have you ever wished that you could grow muttonchops or a ‘stache? ”

Hamm: “I think it makes sense. I think Don is invested in staying Don. I think it’s on purpose from a creative standpoint. And I support the choice. That’s how we start the final season, if you look at season 7 as one long season, you see the LA airport, and it’s all bright colors and new things and shiny planes, and new things and hippies and hot women and colors and psychedelics, and through it all moves this gray man that we’ve seen for the last ten years, and he’s exactly the same. And he looks so out of place.”

Joel Edgerton‘s The Gift (7.31, STX) appears to be another variation on the Fatal Attraction formula — i.e., a troubled but more or less stable middle-class marriage is threatened by a relationship that the husband has (or more precisely had) with an unstable third party.   Steady and reliable-as-Old-Faithful Jason Bateman, ostrich-like Rebecca Hall and Edgerton as the bad guy. I’m sorry but Hall doesn’t look good with short hair — never get a pixie cut again and fire your hairdresser. Edgerton directed and wrote. 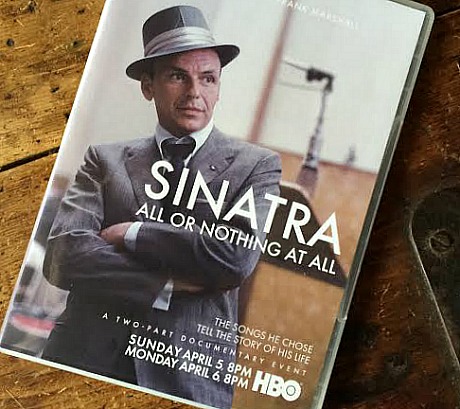 What is the difference between (a) scanning a person’s Twitter feed from two or three or four years ago in search of politically incorrect or insensitive tweets to use against him/her and (b) a HUAC committee in the late 1940s or early ’50s searching through a Hollywood filmmaker’s political associations or statements from the 1930s? Or, for that matter, a Chinese Communist Party official looking to discredit and re-educate a nonloyal person in the midst of the Cultural Revolution of ’66 to the mid ’70s? It’s the same basic impulse — i.e., to identify, shame and punish the miscreant, the outlier, “the other.”