Support on Patreon Follow @wellshwood
42 Comments
Max In the States

The first wave has now seen Mad Max: Fury Road. Any and all reactions, please. The most orgiastic of the four Max films or…? Numerical grades, after-thoughts. Not just about how you felt but how the room seemed to respond. Cannes press viewers erupted in applause at the conclusion of a couple of action sequences during last Thursday morning’s screening — any “whoo-whoo” reactions in U.S. theatres? Max appears to be doing somewhat better than expected (i.e., slightly over $40 million) with Variety‘s Dave McNary expecting something in the vicinity of $50 million by Sunday night. 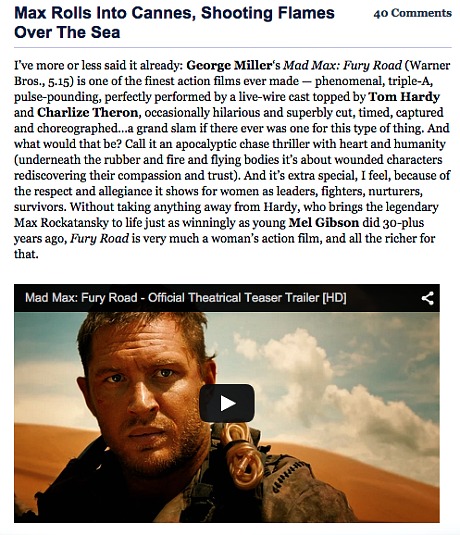 On top of everything else that looks and feels smashing about the new season of True Detective (HBO, 6.21.15), Vince Vaughn (playing a bad guy) looks reborn in a 24-Hour Fitness sense. I’m sure the meaning of “sometimes your worst self is your best self” will be revealed in due time. 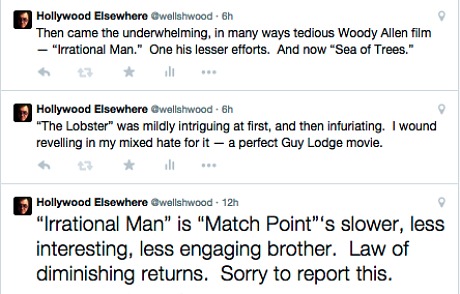 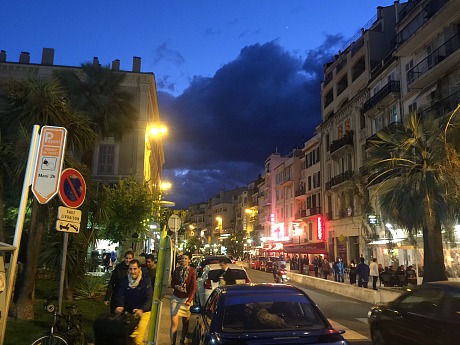 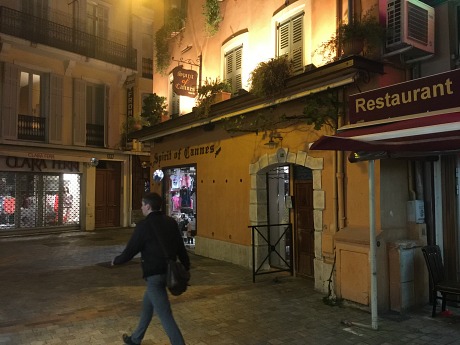