From a 5.30.15 post about Marlon Brando‘s death scene in Edward Dmytryk‘s The Young Lions, which I watched today on a Twilight Time Bluray: “[Brando’s] Christian Diestl is in a forest not far from a recently liberated concentration camp, sick of war and bashing his rifle against a tree in a mad rage. Then he runs down a hillside and right into Dean Martin‘s Michael Whiteacre and Montgomery Clift‘s Noah Ackerman. Ignoring the fact that Diestl is unarmed, Whiteacre fires several bullets and Diestl tumbles down the hill, landing head first in a shallow stream. 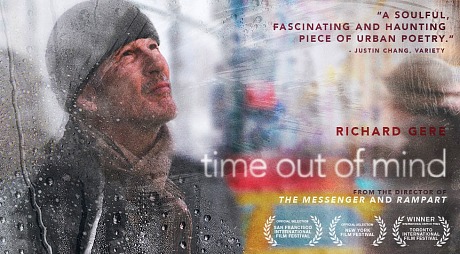 Donald Trump believes Obamacare, which even its former opponents have grudgingly acknowledged is working out or is even a modest success, is a disaster because the deductibles are so high. No offense to Billy Friedkin but speaking-style-wise he and Trump sound alike. My hair is very fine so I use Crew Fiber to give it a little body — I’m astonished that Trump never seems to wise up to this simple remedy. “Our enemy is getting stronger and stronger by the day, and we are getting weaker” — an almost exact copy of Martin Sheen‘s line from Apocalypse Now about “every moment I stay in this hotel room I get weaker and every moment Charlie squats in the bush he gets stronger.” 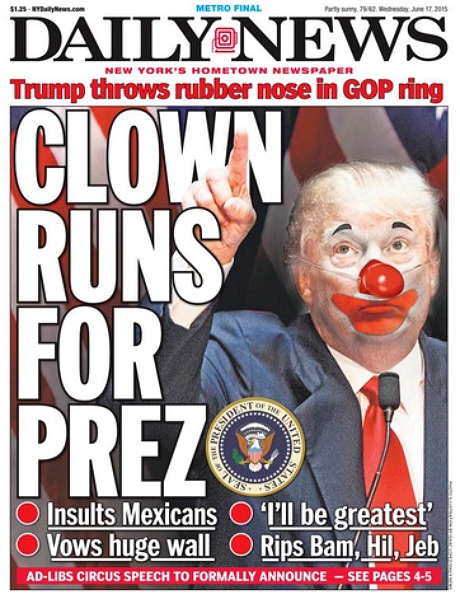 13 Comments
The Black Windmill: Buried, All But Forgotten But Entirely Decent

It’s hard enough to find a vital, crackling ’70s movie in the cinematic cultural bloodstream these days, but when a ’70s film is regarded by those who saw it enos ago as merely sturdy, sufficient, good enough and (the most damning of faint praisings) professionally made, it is typically forgotten. Hence Don Siegel‘s The Black Windmill (’74), a better-than-decent hardball kidnapping drama with Michael Caine, Donald Plesance, Janet Suzman and John Vernon. I don’t know if it’s been on the tube but purchasing-wise all you can get these days is a Universal Cinema Classics DVD. No Bluray and no streaming. I’ve only the foggiest memories, but I definitely remember The Black Windmill being an 8 or an 8.5.

“I’ve always identified as black,” she said. Rachel Dolezal made a decision years ago to “wear” a black identity, and then she began tanning up and curling her hair, etc. She’s a very calm, very intelligent, positive-minded sociopath. I’ve always “identified” as a gay, Jewish, subterranean samurai motorcycle-riding free man in Paris. But I’ve never pretended to be anything more than what I am, which is just another contrarian straight white WASP from the New Jersey and Connecticut suburbs. Be yourself. Be true to your blood. There’s no other way.

Coen brothers movies…of course! The cure that I need right now for the “Jurassic World is completely wonderful because it made so much money” virus. Cheers to editor Steven Benedict (whose Citizen Kane/Wolf of Wall Street echo video is also worth pondering).  Question: “Is the cat dead…or not dead?” Answer: The cat is everywhere. The cat is the virus in the blood. The cat is…you tell me. Maybe I’m the cat. Maybe Steven Spielberg is the cat. Maybe, like Don Barzini in The Godfather, he’s been the cat all along. 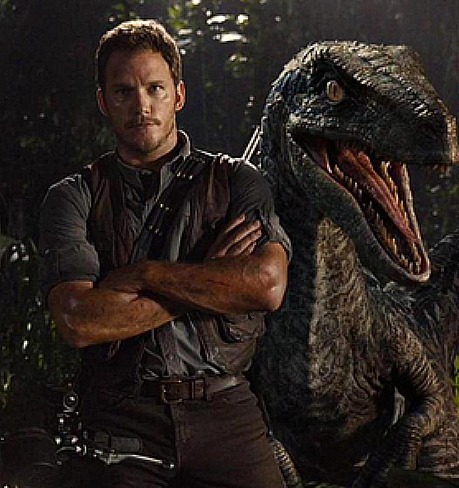