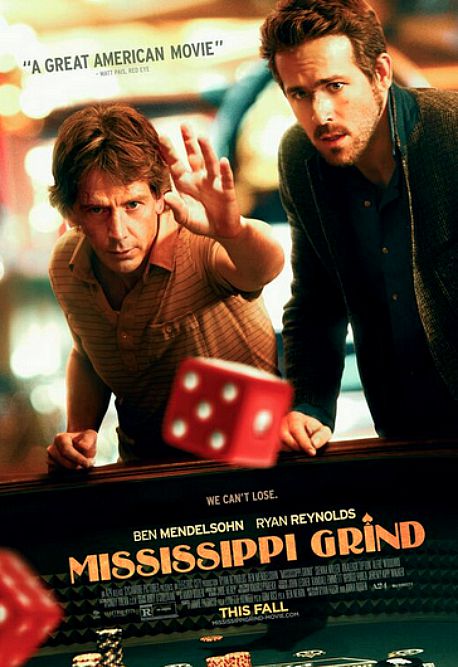 Eons ago some friends of mine had to deal with a second-rate motorcyle-gang psychopath who went by the name of Wild Bill. It happened in a small apartment that three of us — Chance, Mike and myself — were staying in next to a performance bar called Fat City in Wilmington, Vermont. I was luckily passed out in the bedroom from an overdose of Jack Daniels, but Chance’s descriptions have never left me.

It began with a loud knock on the door and Chance saying “who is it?” and a voice saying “look though the peephole.” (One of those dime-sized holes with a tiny metal latch.) Chance started to put his eye to the door when a switchblade knife blade suddenly jabbed through a couple of times. Chance got angry and opened the door and there was Wild Bill, wearing a chrome-plated Nazi helmet. He muscled his way in and wouldn’t leave.

He was fried and stupid and clearly dangerous, Chance said. Not what you’d call a top-of-the-line biker but a loser type. Bill had a pair of pliers hanging from his belt, and Chance asked him what they were for. “I’m an amateur dentist,” he said.

You could feel the booze and boiling rage, Chance said. Telling Bill to leave or (ha!) trying to force him out would’ve surely resulted in aggravated assault or worse. Chance and Mike decided to humor him.

Here’s to Theodore Bikel, a burly Austrian-Jewish character actor with a large heart and probing mind. By my criteria he nailed it in at least two films — as a World War I-era German Naval lieutenant in John Huston‘s The African Queen (’51), and as a laid-back, good old boy Sheriff chasin’ after Tony Curtis and Sidney Poitier in Stanley Kramer‘s The Defiant Ones (’58). I never met him but Bikel was a fellow Wiltonian who used to have a sizable place on Honey Hill Road. An earthy fellow, good humored, married four times. He passed yesterday at age 91.

Bikel started out as an actor but then got into the ethnic folk music thing in the’50s, and he was right there at the ’65 Newport Folk Festival when Dylan went electric [see video above]. In folk music circles Bikel was regarded as an old guard lefty and even a bit of a conservative by mid’ 60s standards…union guy, the “Wobblies“, a baggy-pants roustabout, part of the Alan Lomax realm. But he and Peter Yarrow were cool with Dylan after the booing started, both suggesting that he go back out and do an acoustic set. (And he did.)

Why did Jesse Eisenberg and Kristen Stewart agree to costar in an obviously low-rent, less-than-inspired exploitation film that borrows from the old Long Kiss Goodnight and Bourne Identity formula (i.e., trained government agent with apparent amnesia, living in relative obscurity, suddenly having to evade attempts by agency to kill him)? Did they need the money or something? A film like this lowers the value of their respective brands and that’s all. With admired performances in Camp X-Ray, Clouds of Sils Maria and Still Alice, Stewart has finally established herself as a formidable thesp…and now she’s plotzing. Eisenberg has already made a few brazenly commercial flicks (Now You See Me, the forthcoming Batman v Superman: Dawn of Justice) and is committed to Now You See Me: The Second Act. Plus he’s been expanding upon his sensitive-OCD-guy chops with The End of the Tour and Louder Than Bombs. I understand acting in semi-cool commercial flicks like Adventureland and Zombieland but not something like this, which is obviously shit.

From John DeFore‘s 1.23.15 Hollywood Reporter review: “A strong if only occasionally transporting biography of a movement that terrified the establishment in its day, Stanley Nelson’s The Black Panthers: Vanguard of the Revolution (PBS Distribution, 9.2 in NYC) speaks to many former members of the Black Panther Party about what its breed of revolutionary activism felt like at the time. Straight history is not the whole point here, as Nelson enthusiastically conjures a sense of what it felt like to be a Panther and to be a young black person inspired by them.” 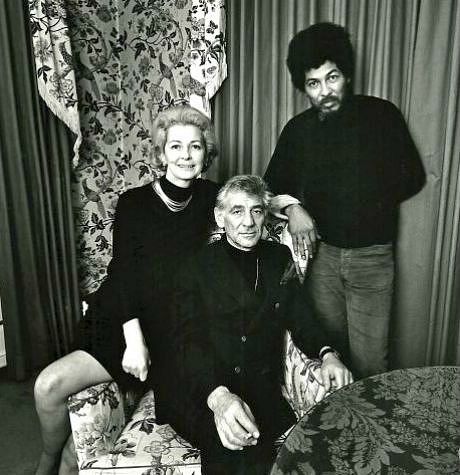 Felicia and Leonard Bernstein and their guest of honor, Black Panther “field marshal” Donald Cox, during a fundraiser held at Bernstein’s Park Ave. apartment. The event was famously written about in Tom Wolfe’s “Radical Chic: That Party at Lenny’s.”

The film does not overlook various examples of “present-day relevance,” DeFore notes.

“We’re introduced to the young Huey P. Newton, who realized that it was legal to carry loaded guns in public and understood that doing so in the vicinity of police interacting with Oakland’s black population would draw more attention to racial justice issues than a million printed fliers. He and Bobby Seale organized the party, which began with a focus on militancy but soon launched major charitable programs, including a famous free-breakfast effort that fed children 20,000 meals a week.

“While he shows the power of the ‘Free Huey’ slogan, Nelson isn’t eager to investigate it; he tells us almost nothing about the incident that led to Newton’s imprisonment (he was accused of killing a policeman), nor does he give us any way of guessing whether it was just or unjust.