Today’s Oscar Poker chat, a three way between myself, Awards Daily‘s Sasha Stone and Awards Watch‘s Erik Anderson, was an attempt to take stock of things in the wake of the last few award hand-outs — NBR, NYFCC, BOFCA, BFCA and LAFCA. We had plenty to chew on. Again, the mp3.

For those who’d prefer to just listen, here’s an mp3 of the whole event and an excerpt in which Quentin talks about the cop thing.

From a participant: “Just so you know, there was no sense of consensus for Best Picture. The votes were spread all over the place, more than any other year I’ve witnessed. There was no clear frontrunner.” 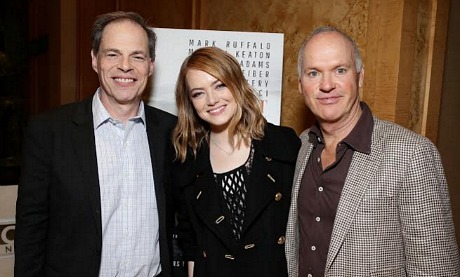 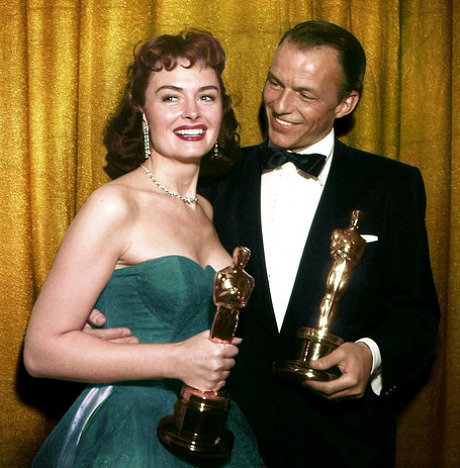 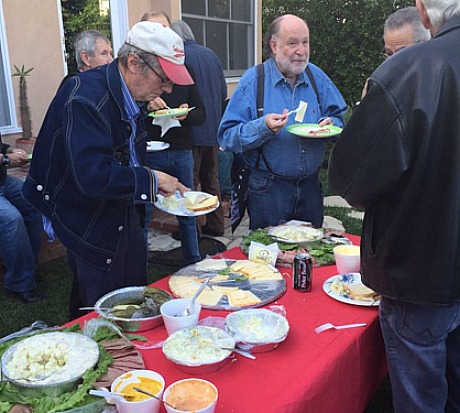 LAFCA members enjoying their brunch while online columnists the world over wait patiently for them to finish. Thanks, guys! How was the potato salad? 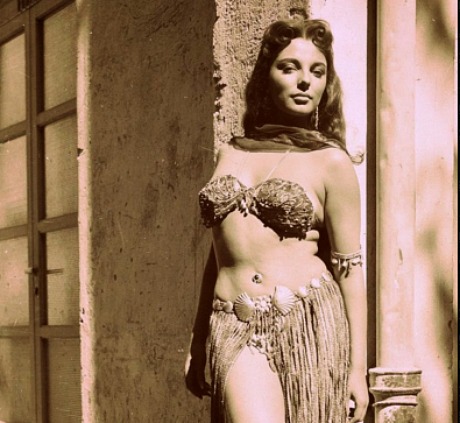 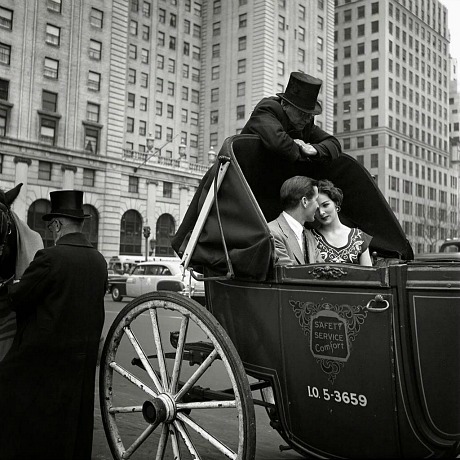 What’s up with critics relentlessly handing out Best Supporting Actress awards to Kristen Stewart for her performance in Clouds of Sils Maria? NYFCC, Boston Online Film Critics and today’s Boston Film Critics awards…she was very good in that 2014 Olivier Assayas film (shot in ’13, premiered in Cannes 19 months ago) but calm down. (Update: Stewart was also the LAFCA runner-up for their BSActress award.) How about giving an occasional Best Supporting Actress award to a performance from a 2015 film now and then? What about the entirely deserving Elizabeth Banks performance in Love & Mercy or that show-stopping Jane Fonda performance in Youth? Seriously, this Stewart vogue has to stop. Otherwise hey-hey for Love & Mercy‘s Paul Dano sharing the Beantown Best Actor award with The Revenant‘s Leonardo DiCaprio. And hooray for Spotlight winning Best Picture and Best Screenplay. Here’s the Variety report.

…as you come down the main lobby stairs, or rather as I came down them last Thursday night…wham. 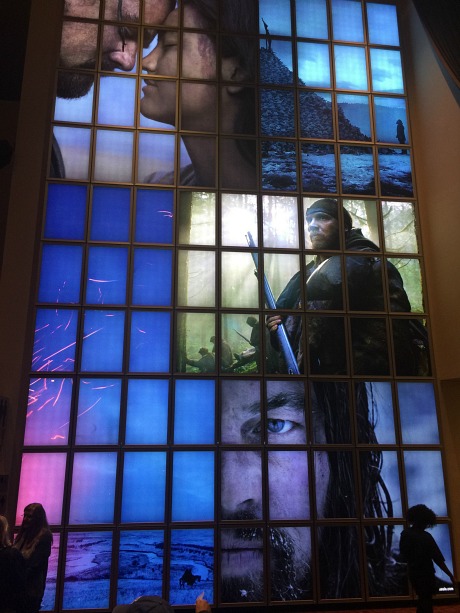 The day before yesterday I spoke with Asif Kapadia, the director of the highly praised, Oscar-favored Amy, which has so far won the National Board of Review’s Best Documentary award as well as the same honor from the Satellite Awards. We met at the too-cool-for-school Standard Hotel with all the intense ice-blue colors and the hot babes roaming around. I began with my standard beef that almost all musician biopics (be they doc or narrative) are about self-destruction — dying young from drugs and alcohol abuse. Whether it’s Amy Winehouse, Hank Williams, Nina Simone, Janis Joplin, Jim Morrison, Charlie “Bird” Parker, Edith Piaf or Bix Beiderbecke — it’s the same damn story every time. They grew up hard, found fame with their great gift, burned brightly for a relatively brief time and then keeled over. Kapadia offered a smart and spirited retort, of course, and we were off to the races. Here’s the mp3. 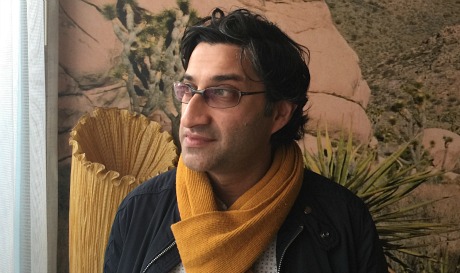 From my 7.2.15 review: “I came out of Asif Kapadia‘s Amy with a sense of sadness, of course. But I didn’t have any one reaction, to be honest. Ten minutes after the screening ended I bought Back to Black. When Amy Winehouse was great, which was nearly every time she sang, she was insanely great. But she was a mess for so long and such a foregone conclusion in terms of an early death that when it finally happened it was hardly a shock. It was almost a relief because at least the tortured aspects of her life had come to an end. That sounds a bit heartless but some people seem so bound for oblivion that you can’t help but feel a certain distance and disinterest.

I’m always losing combs so I always carry two or three in my back pocket. But I don’t like the hard, inflexible kind that cost $2 or $3 bills each in pharmacies. I like the cheap, flexible, soft-plastic kind they sell in liquor stores for 90 cents or whatever. I like the teeth of a comb to have a little “give.” Two days ago I hit paydirt when I visited Terner’s liquor store on the Strip (i.e., right next to the Viper Room). For a lousy $2 dollars and change they were selling a whole plastic bag’s worth of cheap combs. I’m now carrying ten flexible combs in my rear pockets — five black, two lime-green and three violet. I’m thinking of buying another bag of these guys so I can replace the current ten, all of which I’ll lose sooner or later. 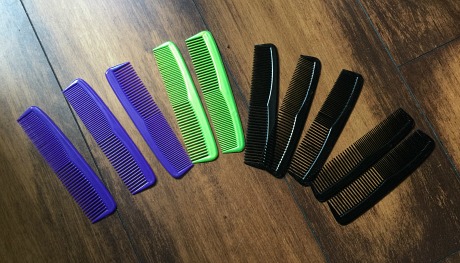 Sasha Stone, Awards Watch‘s Erik Anderson and I are waiting for the Los Angeles Film Critics Association and the Boston Film Critics to finish voting on their year-end awards before recording the latest Oscar Poker podcast. Wells to Stone, Anderson: “You want to wait so we can discuss the MOMENTOUS, EARTH-SHAKING DECISIONS made by LAFCA and the Boston Film Critics? What do they know? Do they have midi-chlorians in their bloodstream and therefore their year-end picks are something extra-noteworthy?” Question: will LAFCA continue its beyond-lame tradition of stopping voting midstream so they can stuff their faces with brunch vittles? I’m hoping/trusting that at least one of these groups will belly up to the bar for Spotlight, and if that doesn’t happen I don’t know what.