Spotlight beat The Big Short at the SAG awards tonight, taking the equivalent of SAG’s Best Picture award (Best Outstanding Cast, Best Ensemble, whatever) and rejuvenating the Best Picture race once again. It just might be Spotlight after all….hey-hey! I’m sure it was a close vote, but it’s a rebound nonetheless for Tom McCarthy‘s brilliant journalism drama, which, don’t forget, had been the presumptive Best Picture fave for most of the fall. The race ain’t over, of course, but Spotlight lives again. Surges, it’s fair to say.

I’m sure that when and if McCarthy doesn’t win next weekend’s DGA award (nobody has been predicting that he will — they’ve all been saying George Miller or Alejando G. Inarritu), the anti-Spotlight gang will seize upon this as an indication that “it ain’t over ’til it’s over.” Or even a counter-surge.

Sasha Stone, Glenn Whipp and all the other Big Short boosters/cheerleaders can…I was going to say they can kiss Hollywood Elsewhere’s ass but there’s no need for that kind of talk. We’re all friends, all in the same racket, all on the same side of the fence. But I was feeling very, very concerned about the possibility of The Big Short winning the big SAG award, which, had it happened, would have resulted in a steamroller psychology and an all-but-certain Best Picture win, and I’m sorry but the idea of a Big Short win was bumming me out. So I basically howled and whoo-whooed when I read the news.

I really admire The Big Short, seriously, but it doesn’t have that Best Picture schwing. And yet before I heard the news I was starting to resign myself to the idea of Adam McKay‘s film being the toast of the town. It didn’t feel right in the gut, a Big Short win, but I was starting to tell myself “be a man, accept reality, be gracious,” etc. Now I don’t have to do that. Now I can make barking seal sounds and clap my flippers. Yes, I’m being a bad winner — I know that. But I’m just saying what others are probably saying to each other in private.

It’s also a wonderful thing that Idris Elba won the Best Supporting Actor SAG award — the right guy won! Did SAG members casts their vote after the Oscar nominations and the OscarsSoWhite complaint began? If so, did Elba get a boost from that? Yeah, probably, and so what? He’s a superb actor, he totally nailed his warlord role in Cary Fukunaga‘s grand masterpiece, and it felt awfully damn good when he won.

The fact that Mad Max:  Fury Road and The Big Short won big at last night’s Eddie awards (Best Edited Drama and Comedy, respectively) means bupkis as far as predicting the Best Picture Oscar winner.  Okay, maybe a little something but not much.  The Eddie voters discounted Tom McArdle‘s editing of Spotlight because, I’m guessing, it didn’t strike them as distinctive or flashy enough. And they blew off Stephen Mirrione ‘s cutting of The Revenant because…you tell me.  I only know that the Eddie Awards have never seemed like much of a barometer of anything.  They’re a little house on the hill that nobody visits or thinks much about.  “They’re a sideshow of a sideshow….the real war is being fought against the Germans, in the trenches” — Donald Wolfit in Lawrence of Arabia.

The two most important events of the 2016 Sundance Film Festival were (a) the debut of Kenneth Lonergan‘s Manchester–by–the–Sea, a masterful, Oscar-calibre drama which was acquired by Amazon (and which two days ago was already being partly dismissed by Eric Kohn and Anne Thompson for not being commercial enough for the rubes), and (b) the debut of Nate Parker‘s absurdly over-hyped The Birth of a Nation and the subsequent climate of p.c. terror, generated by comintern types who seized upon Birth reactions as a political antidote to the OscarsSoWhite brouhaha back in Los Angeles. It took two or three days before saner, less ecstatic reactions to Parker’s film began to sink in and affect the conversation.

Sundance ’16 will also be remembered (in my head at least) for (c) the two Weiner flicks — Todd Solondz‘s reprehensible Weiner-Dog as well as the first rate Weiner, a doc about the downfall of Rep. Anthony Weiner; (d) the two Christine pics — Antonio Campos‘ fact-based Christine (which contains a first-rate, Spirit-nomination-deserving performance by Rebecca Hall) about the late Sarasota newscaster Christine Chubbuck, and Kate Plays Christine, a doc; (e) the debut of the Sundance film-geek term “boner buddies“; and (f) the ultra-thin-sliced chicken episode at Fresh Farms. 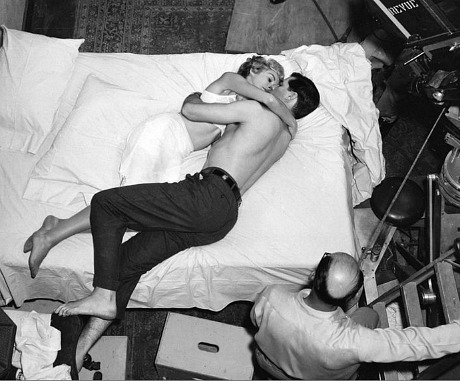 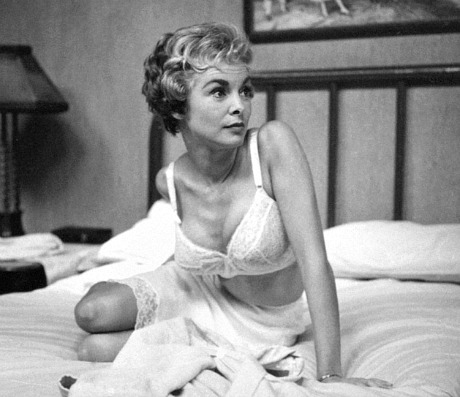