Today Filip Jan Rymsza, the tight-lipped, publicity-averse organizer of an attempt to restore Orson Welles‘ The Other Side of the Wind (upon which work has never seemingly begun) issued a bizarre non-statement. He did so in response to Ray Kelly‘s 4.4 piece on wellesnet.com that stated (a) Netflix has been negotiating to come aboard for the last few months but that (b) Welles’ longtime squeeze and partner Oka Kodar is still making trouble and delaying things by demanding this and that. (I riffed on Kelly’s article last Tuesday.)

Rymsza declined to mention the possible Netflix deal (“Naturally our conversations with potential partners have been confidential”) but says “we have been very close, at times a week or weeks away, but, through no fault of our own ” — i.e., because of that Croatian banshee Oja Kodar — “those weeks turned into months.”

Then he said “we are working tirelessly to finish the film”, which sounds questionable as he doesn’t seem to have the money to even halfway complete, much less finish, the process.

Kelly’s piece stated that Rymsza has spent $70K in legal fees and has squandered $40K on Sasha Welles‘ 11-week stay in Los Angeles in early ’15 that yielded nothing. Subtract this $110K from the $406K raised by the OSOTW Indiegogo campaign, and there’s less than $300K remaining. This against a $1.695 million pre-Netflix budget to compete the film means that Rymsza is $1.4 million in the hole.

So when they write Seth Rogen‘s obit in 2060 or thereabouts the first thing they’ll mention is that (a) he and Evan Goldberg pretty much triggered the Sony hack with their lampooning of Kim Jong-Un in The Interview and (b) after becoming a name-brand star with Knocked Up he mostly made low-rent throwaway comedies and (c) when all was said and done the only films that he could look back upon with any pride were The 40 Year-Old Virgin, Pineapple Express, 50/50 and to some extent Steve Jobs. But he made a lot of money, smoked a lot of weed and lived what most people would call a fairly happy life. 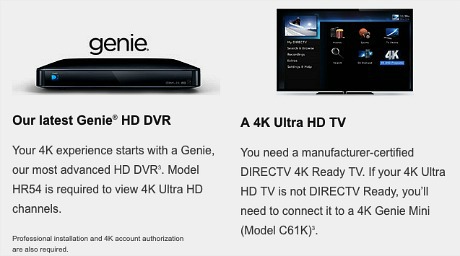 10 Comments
McCarthy/Falcone’s The Boss Isn’t Funny, But It Deserves Respect For Being Sharp and Mean and Misanthropic Like No One’s Business

A coding error erased 80% of this review earlier today — sorry:  I didn’t laugh at Melissa McCarthy and Ben Falcone‘s The Boss (Universal, 4.8), but I respect the conviction that informs it. Melissa McCarthy plays Michelle Darnell, a self-hating, emotionally blocked, Type-A butch boss who reminded me, frankly, of two or three Hollywood-serving women I could mention, and she really owns the Lucretia McEvil. On top of which The Boss delivers almost no conventional late-in-the-second-act softening moments. Okay, Michelle grows a slight heart toward the end but only a little bitty one. Mostly she just bitches out in the ugliest way imaginable, and it’s pretty damn great for that.

This is one pissy, misanthropic, “we hate everyone and everything including our own selfish selves” diarrhea comedy. Okay, it softens up here and there (no pun intended) but you can almost ignore these portions. It suggests from time to time that little girls (particularly Ella Anderson‘s Rachel, who plays the 11 year-old daughter of Kristen Bell‘s marshmallow mom) aren’t so bad but it also says other girls are filled with just as much poison as the adults. Love it! And it romantically pairs Bell with the fat-assed Tyler Labine, a jowly Canadian comedian who would never score with a Kristen Bell-type in real life, but The Boss runs with Judd Apatow‘s schlumpies-and-dumpies aesthetic and does it anyway. Plus it delivers an extra-creepy Peter Dinklage performance…I can’t go into it, too strange to describe.

The Boss doesn’t make you laugh but it does make the case for no-laugh funny like no film since Ishtar. It has a rancid attitude and a belief system that is 100% bile and hostility, and you have to hand it to McCarthy/Falcone, seriously, for embracing this and never backing away from it, and for throwing in all kinds of perverse sexual seasonings. This movie hates you, hates God, hates itself…the only thing it doesn’t hate are the little girls but halfway through there’s a savage street rumble between a goody-two-shoes girl scout troupe and a snarly, opportunistic girl gang run by Michelle, and what results is pretty close to The Road Warrior. 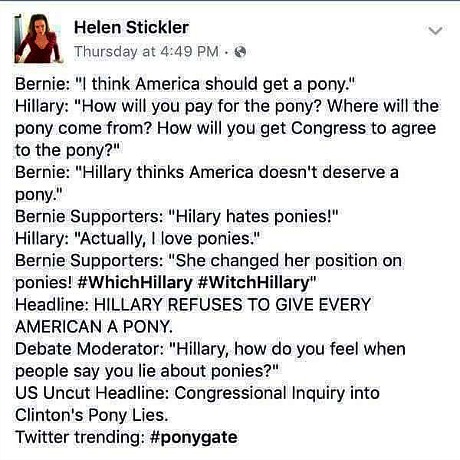 Boilerplate: “Set shortly before the events of A New Hope, Rogue One will center on a group of Rebel spies on a mission to steal the plans for the Galactic Empire’s new weapon, the Death Star.” Cash grab, rescramble, milk it dry. Heavy paychecks all around — Felicity Jones as Another Rey, Jiang Wen (sword stylings for Asian market!), HE’s own Ben Mendehlson as (let me guess) another bad guy. But it has Imperial Walkers — no cynical response to this. Forrest Whitaker, Diego Luna, Riz Ahmed, Mads Mikkelsen, et. al. We’re not Avis (hey, hey, we’re the Re-Treads!) so we try harder. Opens on 12.16.16.