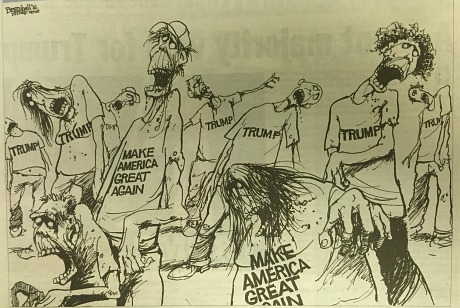 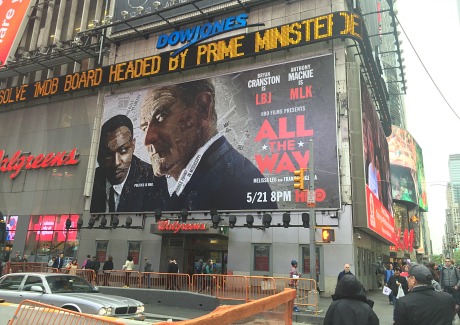 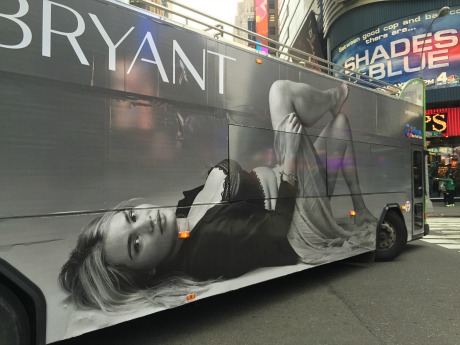 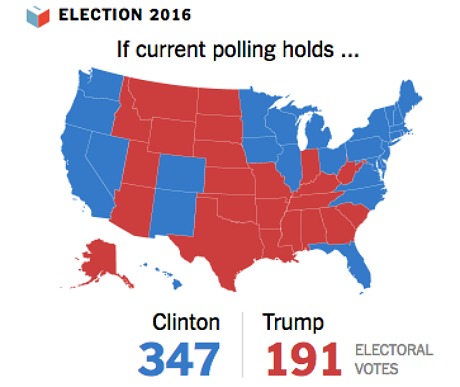 From Nate Cohn’s post-Indiana primary summary piece, dated 5.3: “What raises the possibility of a more decisive defeat for Mr. Trump is that he is struggling to reunite the voters who supported Mr. Romney — especially white women and white college-educated voters.

“A recent ABC/Washington Post poll showed Mr. Trump with just a 29 percent favorability rating among white women and 23 percent among white college graduates, while 68 percent and 74 percent had an unfavorable opinion.

“Mr. Trump is faring worse than Mr. Romney among white voters in all of the presidential battleground states. Polls even show Mr. Trump losing white voters in states where Mr. Romney won them, like Colorado, Pennsylvania and Wisconsin. It’s enough to put him at a big disadvantage in early surveys of diverse battleground states like Florida and Virginia — as well as North Carolina and Arizona, two states Mr. Romney won in 2012.

“Mr. Trump has even trailed in a poll in strongly Republican Utah, which is one of the best-educated states in the country. It’s unlikely that Mrs. Clinton could win Utah in the end, but it’s nonetheless telling that Mr. Trump trails in a survey of a state where Democrats have not reached 35 percent of the vote in the last 11 presidential elections.”

Friend: “Going to 10 am press screening of The Lobster (A24, 5.13) — is it any good?” Me: “The Lobster is a dry, darkish, art-fart conceptual comedy with a touch of levitation by way of Rachel Weisz. It’s diverting for the first 45 minutes or so, then it runs out of gas. If you’re Guy Lodge, you’ll love it start to finish.” Here’s a version of my original Cannes review.

Last night Jett took me to Biang! (157 Second Ave.), an affiliate of the Xian Famous Foods chainlet. Subtly lighted and reasonably priced, this is easily the most exciting Chinese place I’ve visited in years. The Spicy Cumin Lamb Biang-Biang Noodles was the most startling, alive-tasting entree I’ve had since visiting Hanoi’s Pho-Thin and Bum Cha Dak Kim in a single day. (Here’s the HE summary.) 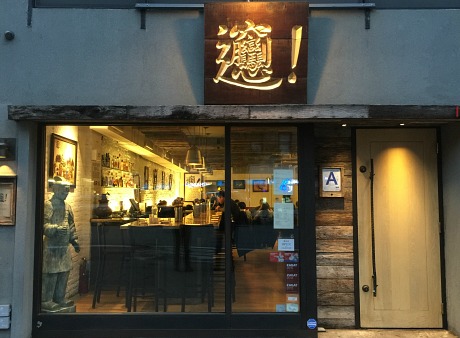 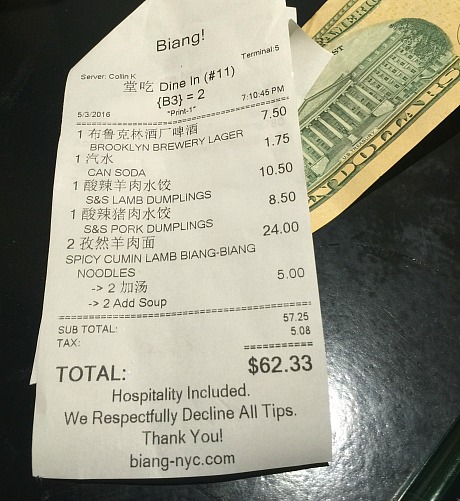 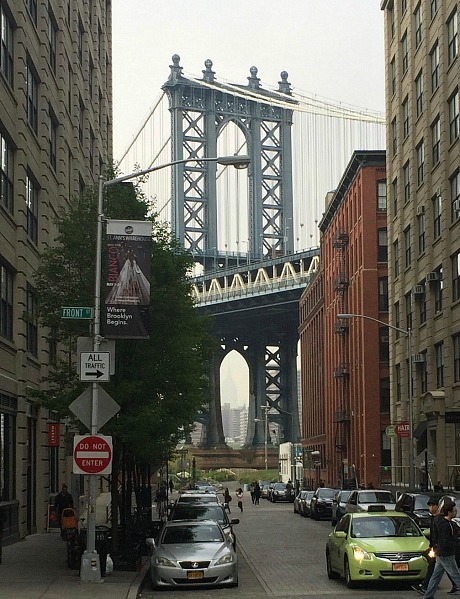