I’m happily surprised about the recently-announced title of Warren Beatty‘s Howard Hughes film — Rules Don’t Apply. I like that it’s vague and anything but on-the-nose, especially given Beatty’s description of the film as a lighthearted dramedy. Rules Don’t Apply is a situational assessment title like Wrong Is Right, Hell Is For Heroes, No Down Payment or Life Stinks. It presumably alludes to a romantic or ethical scenario involving the three main characters (Beatty’s Hughes, Lily Collins‘ Marla Mabrey, Alden Ehrenreich‘s Frank Forbes). The 20th Century Fox release opens on 11.11. If Beatty is smart he’ll take it to Telluride where the odds of a friendly, supportive reception would be high. 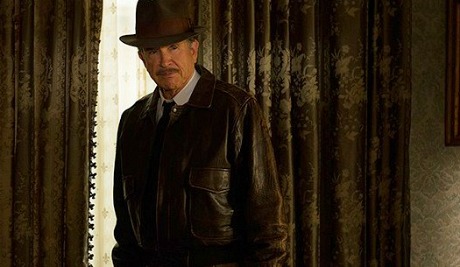 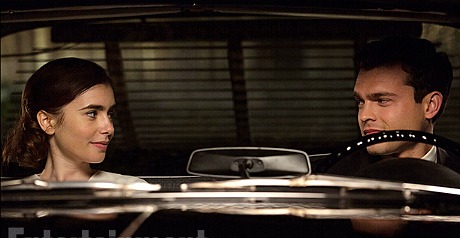 It’s easy to get lost in writing, researching and surfing. That’s what I’ve been doing since around 8 pm or thereabouts, to the extent that about 25 minutes ago I looked at my watch and realized I’d missed the 10 pm Salle Bazin screening of Nicholas Winding Refn‘s The Neon Demon. Brilliant. And to think I blew off the 7 pm screening for Laura Poitras‘s respectable but underwhelming Risk. I’m blaming Ryan Werner for this…kidding. It’s my own damn fault.

Favorite Steve Pond review quotes: (a) “Refn’s film brought out the boo birds on Thursday, along with some viewers who couldn’t limit themselves to booing and actually shouted abuse at the screen”; (b) “I’ve seen Cannes films get hostile receptions in the past, but I can’t remember ever hearing a loud ‘fuck it!’ resounding through the Salle Debussy at the end of a film“; (c) “Refn composes every shot for maximum drama, then lingers on them as long as humanly possible. His characters speak so slowly that you could fit entire speeches from Xavier Dolan‘s talky It’s Only the End of the World in the pregnant pauses”; (e) “The whole mess reaches almost sublime levels of utter silliness and questionable taste.”

I’m finding it difficult to write with any feeling about Laura Poitras‘s Risk, a multi-chaptered doc about Wikileaks founder and secret information publisher Julian Assange. Poitras has certainly delivered an interesting, well-assembled, tightly-edited portrait of a guy who bravely made his bed and will probably never be free from governmental harassment and prosecution as long as he lives. But the doc never catches lightning. I knew before seeing Risk this afternoon that it couldn’t hope to duplicate the impact of Citizenfour, Poitras’s Oscar-winning 2014 doc about NSA whistleblower Edward Snowden, and it doesn’t.

The Assange/Wikileaks saga, however admirable and however much I support and sympathize, has gone a bit stale. It peaked during the big revelation years (’06 to ’11 but especially during the publishing of Chelsea Manning documents). And you have to admit that the story seemed to more or less grind to a halt after Assange took refuge in London’s Ecuadorian embassy in August 2012. He’s still there, of course.

I support what Assange did and stands for but after Alex Gibney‘s We Steal Secrets: The Story of Wikileaks, Assange’s own Mediastan and Benedict Cumberbatch playing Assange in 2013’s The Fifth Estate, what else is there to say?

The doc is too well finessed and particular to be boring. I was noting the three hair-color changes and various haircuts Assange adopted over the years, but I guess it says something about me or the doc or both that I’m even mentioning this. Moments of real political rage pop through now and then, but the most memorable chapter is when Lady Gaga drops by the embassy in the fall of 2012 for a five-hour chat and a cell-phone video interview. Whatever works, right?

Bernie Sanders is behind Hillary Clinton in delegates and certain to lose the Democratic presidential nomination because, very simply, more people have voted for Hillary than Bernie in the various primaries. But also because several Democratic primaries haven’t allowed independents to vote, and because Hillary has much stronger support among African-American and Hispanic voters than Bernie. These are facts. Hillary bros who’ve expressed profound irritation about stubborn, pain-in-the-ass Bernie staying in the race don’t get it, can’t get it. The Bernie thing is not about winning or failing to win the 2016 Democratic convention. It’s about changing the game and fueling a revolution.

(More…)
May 19, 2016 11:58 amby Jeffrey Wells
17 Comments
Graduation Is A Grabber, But Cutting A Slight Ethical Corner In a Tight Spot Isn’t Necessarily An Evil Thing

Cristian Mungiu‘s Graduation is a fascinating slow-build drama about ethics, parental love, compromised values and what most of us would call soft corruption. It basically says that ethical lapses are deceptive in that they don’t seem too problematic at first, but they have a way of metastasizing into something worse, and that once this happens the smell starts to spread and the perpetrators start to feel sick in their souls.

I don’t necessarily look at things this way, and yet Mungiu’s film puts the hook in. I felt the full weight of his viewpoint, which tends to happen, of course, when you’re watching a film by a masterful director, which Mungui (Four Months, Three Weeks, Two days, Beyond The Hills) certainly is.

The soft corruption in Graduation, which is set in a mid-sized town in Transylvania (the region in Romania where Dracula came from), has to do with a father (Adrian Titieni) who’s trying to help his daughter (Maria Dragus), an A-student who hopes to study psychology in London, with her final exams after she’s suffered an attacked by a would-be rapist. The trauma of the assault has momentarily scrambled her brain, and she winds up not doing as well on her finals as she might have otherwise. 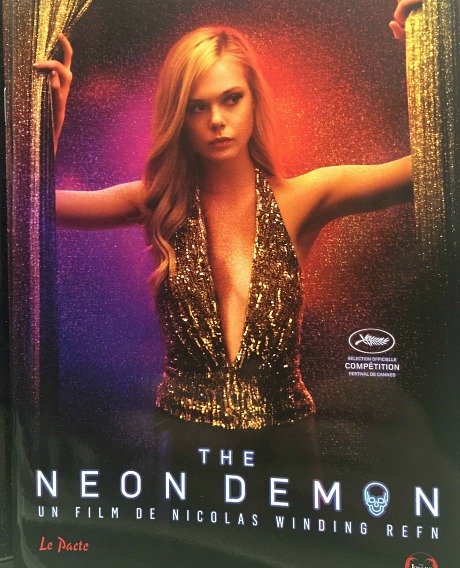 After some hemming & hawing I decided to blow off the 7pm Salle Debussy press screening of Nicholas Winding-Refn’s Neon Demon in order to catch a 6pm Director’s Fortnight showing of Laura Poitras’ Risk, a long-gestating portrait of Wikileaks founder Julian Assange. I’ll catch the follow-up screening of Demon at 10 pm. 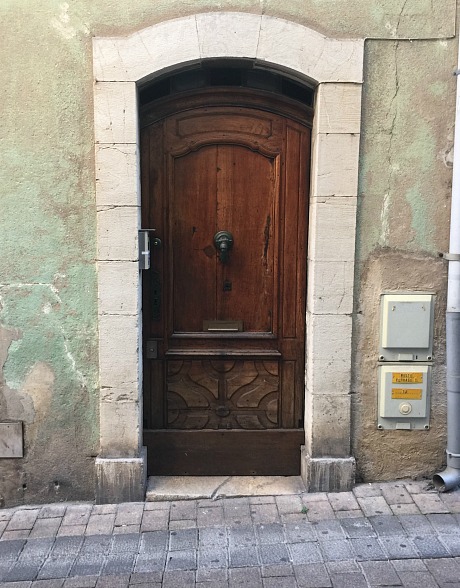 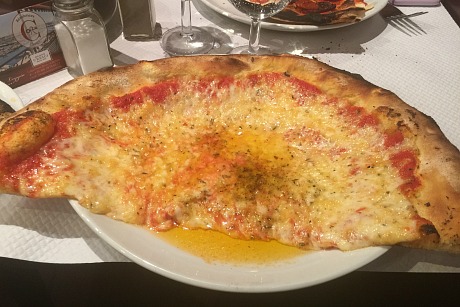 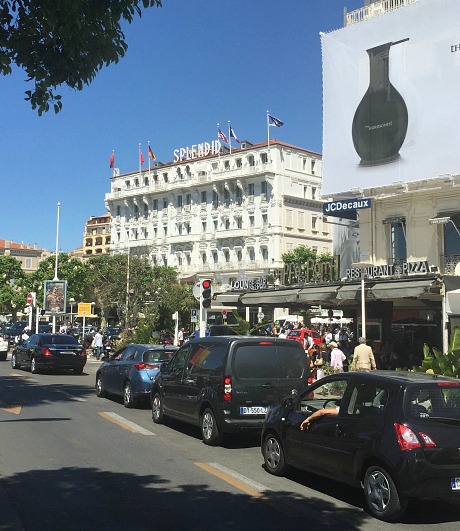 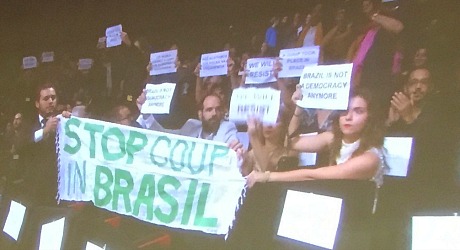 Team Aquarius raising their protest banners about the “soft coup” that last week removed Brazilian president Dilma Rousseff from office pending outcome of her trial. Her business-friendly political enemies used an alleged “misuse of funds” to get her out of office so they can have their way — plain and simple. 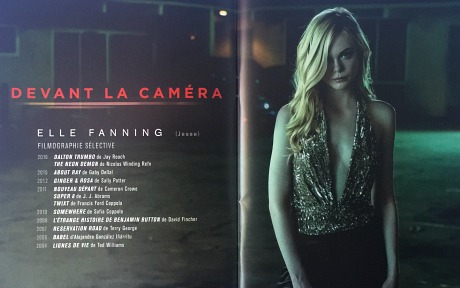 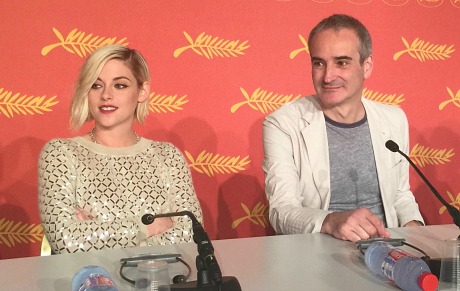 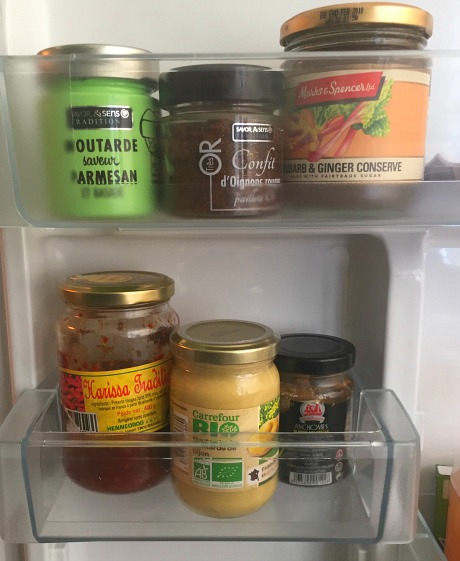