From Sasha Stone’s letter to Viggo Mortensen over his continuing, never-say-die support for Bernie Sanders: “It’s 2016 and we know the election could be close once again. We know that if Jill Stein earns 7% of the vote that could easily tip the election in Trump’s favor. We know that when that happens, Paul Ryan will essentially be President as Trump will become an hysterical puppet. We know, beyond any doubt, that they will put an extreme conservative back on the Supreme Court to replace Scalia. We know that they will try to overturn Obamacare, the rights of gay couples to get married in every state, a woman’s right to do with her body what she chooses. We know Trump’s first order of business will be to ‘declare war’ with ISIS and that will mean terrible terrible things for our country — and it will not stop ISIS anyway because no war can stop every madman in every truck. We know all of these things.

“How can you, in good conscience, believe that being true to your own whim is more important than protecting so many others will be put in such grave danger? How can the Viggo I thought I knew and admired be that selfish?” 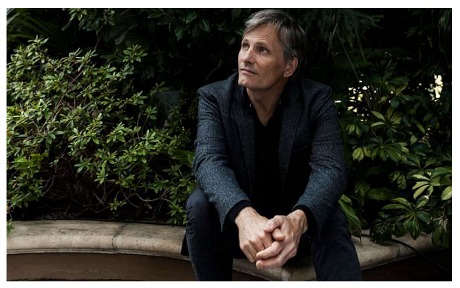 When I saw this photo on Facebook this morning, my second thought was “good…a cartoon character about to be shot through the head by Jason Bourne.” Then I thought of all the wonderful, starry-eyed kids out there who love the Ice Age characters and would be upset by this image, and certainly by this notion. I’m sorry for sharing this thought just now. I want only to think gentle, positive things about everyone and everything. Thank God for family-friendly animated features and all the money they make for the corporations who fund them. 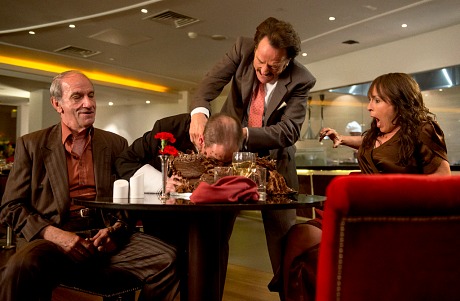 “As [Donald] Trump prepares to claim the Republican nomination for president this week, he and his supporters are sure to laud his main calling card — his long, operatic record as a swaggering business tycoon. And without question, there will be successes aplenty to highlight, from his gleaming golden high-rises to his well-regarded golf resorts, hit TV shows and best-selling books.

“But a survey of Mr. Trump’s four decades of wheeling and dealing also reveals an equally operatic record of dissembling and deception, some of it unabashedly confirmed by Mr. Trump himself, who nearly 30 years ago first extolled the business advantages of ‘truthful hyperbole.’ Indeed, based on the mountain of court records churned out over the span of Mr. Trump’s career, it is hard to find a project he touched that did not produce allegations of broken promises, blatant lies or outright fraud.” — paragraphs #3 and #4 from David Barstow’s 7.16 N.Y. Times piece, “Donald Trump’s Deals Rely on Being Creative With the Truth.” 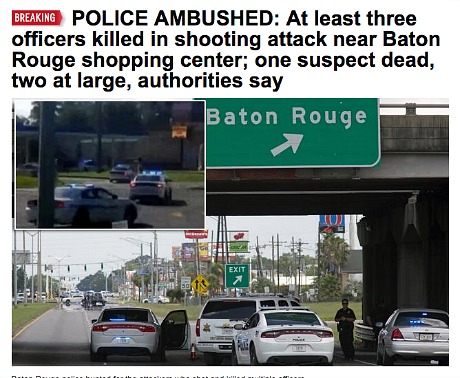