Filed on 6.15.12: Thomas Schultze of the Munich-based G + J Media Entertainment was kind enough to take me around Munich this evening, giving me the grand tour, etc. Three hours worth, scratched the surface, took some notes, etc. I was last here in ’92 — it’s a much richer, brighter and more gentrified city now and yet with pockets that are quiet, leafy and serene. Far more beautiful, historic and captivating than Berlin. The vibe feels more like Italy than Germany.

Filed on 6.22.12: The Eisbach (German for ‘ice brook’) is a small man-made river in Munich. Just past a bridge near the Haus der Kunst art museum, the river forms a standing wave about one metre high, which is a popular river surfing spot. The water is cold and shallow, making it suitable only for experienced surfers. The wave has been surfed since 1972.” — from the Eisbach Wiki page. 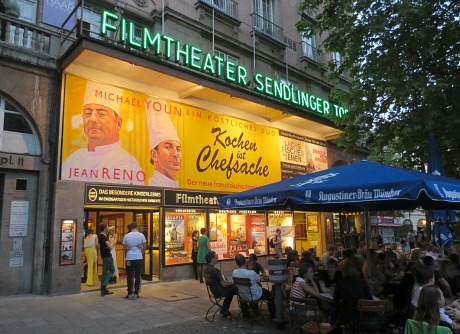 Straight from Wikipedia: “In May 2000, Marvel Studios brought Artisan Entertainment to co-finance an Iron Fist film, hiring Ray Park to star and John Turman to write the script in January 2001. Park read extensively the comics Iron Fist had appeared in. Kirk Wong signed to direct in July 2001, with filming set for late 2001/early 2002. Iron Fist nearly went into pre-production in March 2002. Wong left the project in April 2002. By August 2002, pre-production had started but filming was pushed back to late 2002, and then to late 2003. In March 2003, Marvel announced a 2004 release date. In April 2003, Steve Carr entered negotiations to direct.In November 2003, the release date was moved to 2006. In March 2007, Carr placed Iron Fist on hold due to scheduling conflicts. In 2009, Marvel announced they have begun hiring a group of writers to help come up with creative ways to launch its lesser-known properties, such as Iron Fist along with others such as Black Panther, Cable, Doctor Strange, Nighthawk, and Vision. In August 2010, Marvel Studios hired Rich Wilkes to write the screenplay. In November 2013, Disney CEO Bob Iger stated that if Marvel’s Netflix TV series such as Iron Fist become popular, ‘It’s quite possible that they could become feature films.'” 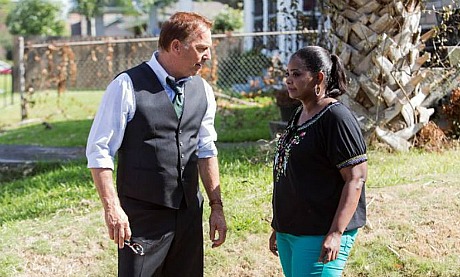 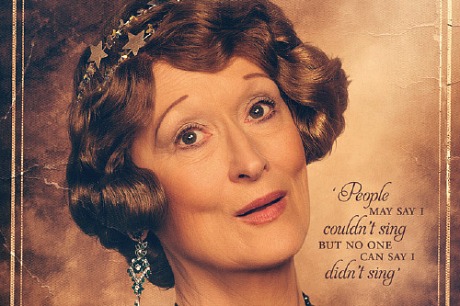 The last time I looked movie dragons were part of the reptile family. Over 60 U.S.-produced movies and at least one HBO series (Games of Thrones) have featured big dragons over the last half century or so, and they’ve all had standard scaly reptile skin. And yet the dragon in David Lowery‘s Pete’s Dragon (Disney, 8.12) has green Dr. Seuss fur. It’s probably safe to say this will be the first Seussy dragon in movies, ever. (For the record, Disney’s 1977 animated version featured a traditional scaly beast.) 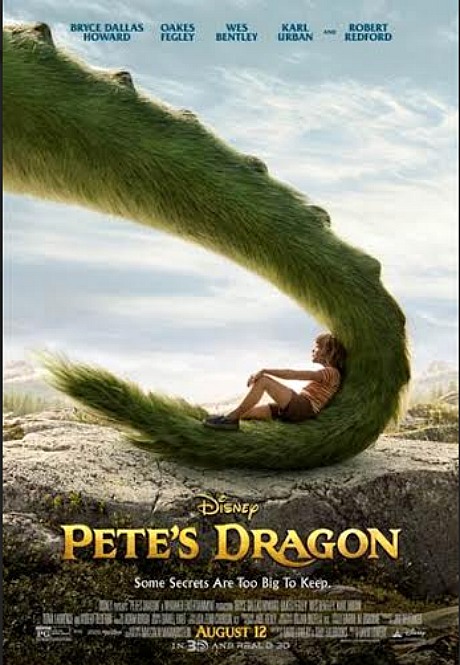 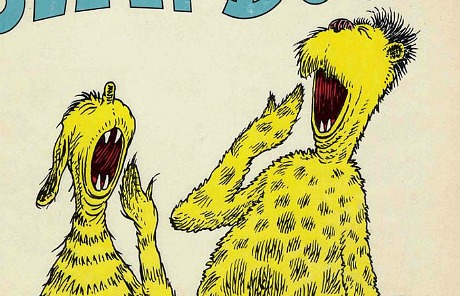 Obviously Lowery (Ain’t Them Bodies Saints) decided he wanted to create a more fanciful dragon — a big E.T.-like creature, a friend of a young boy, a protector, etc. And that, to Lowery, meant no lizard-like skin.

Pete’s Dragon, which is not animated and is fully realistic save for the dragon FX, costars Bryce Dallas Howard, Oakes Fegley, Wes Bentley, Robert Redford, Karl Urban and Oona Lawrence. Press screenings are beginning next week.

I never liked Hillary Clinton. Millions feel the same way. Ask any hinterland bubba. But I was ready to hold my nose and vote for her anyway. But now she’s reportedly ready to flip the bird to the Sanders/Warren movement by picking Tim Kaine as her vice-presidential running mate. Now I hate her.

An HE commenter wrote last night that Hillary has to play her cards cautiously with Kaine or she might conceivably lose to Trump. I posted the following in the comment thread three or four hours ago; here it is front and center:

You don’t get it. Many voters are riled, scared. They don’t want “straight down the middle”, which to them feels the same as “hold the course” and “same system & same social/political order that has been scaring them.” They want the apple cart overturned (Trump vs. multiculturals, Bernie vs. oligarchy), things re-ordered, the 1% challenged, the deck reshuffled.

With the Kaine pick Hillary has assured these scared voters that this can’t / won’t happen under her administration. She’s underlined that she will govern with a cautiously liberal, more-of-the-same approach — a measured, practical-minded, incremental application of moderate liberalism. She may win with Kaine — I certainly don’t want Trump — but I’m sickened by the lack of fire that the Kaine pick signifies — the guardedness, the caution, the lack of arousal.