Todd Philips‘ War Dogs is screening for elite reviewers in Manhattan this evening. Junket critics have already seen it. N.Y. Times profiler Molly Young has seen it. The consensus seems to be that Jonah Hill really delivers but the film is…well, okay. I wish I could attend the L.A. premiere next Monday evening (I’ve pleaded, I’ve cajoled, I’ve emailed), but I may be forced to wait until the L.A. all-media next Wednesday, 8.17. Which of course will be only 24 hours before it opens late Thursday evening. Hey, Todd or Jonah — if you guys are reading this…aah, forget it.  Not that big of a deal. 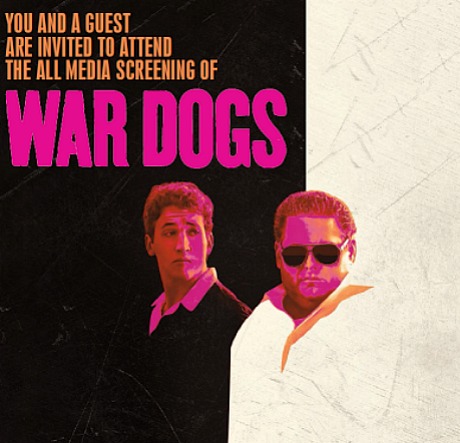 This is just a rehash piece about the apparent financial disappointment of Ghostbusters. I’m posting because I’m not much of a numbers-cruncher and maybe there’s something I’ve missed…who knows? Paul Feig‘s film opened on 7.15 or 25 days ago. Right now Boxoffice Mojo has the tallies as follows: $118,099,659 domestic, $62,800,000 foreign for a total of $180,899,659.  It’s nearly dead but let’s be generous and say it’ll end up with $200 million total.

On 7.29 a TGG article by Kenay Peterson titled “Paul Feig´s Ghostbusters 2016 flops really hard at the box office” was posted. Peterson quoted an assessment by a reader that seemed valid to him. It seems valid to me also but it would help if other estimates and opinions could be shared.

The basic assessment is that Ghostbusters needs to make between $375 and $400 million worldwide to break even. If it doesn’t get any higher than $200 million it will lose around $200 million, making it “one of the biggest flops since Johnny Depp‘s The Lone Ranger.” Does this sound about right?

Quoting from the article: Production costs are said to have been $144 million. Marketing/advertising/distribution was roughly $150 million, bringing the final cost to around $300 million. A film doesn’t get all the box office receipts. The take is usually between 1/2 and 2/3 of the domestic. If a film makes $200 million, the company actually takes in somewhere between $100 million and $135 million depending on the length of its run, etc.

Why haven’t I re-watched Martin Scorsese‘s The Color of Money in the nearly 30 years since it opened (10.17.86)? Okay, I’ll tell you why. Because it’s not very good, that’s why. Because it’s widely regarded as one of Scorsese’s weakest films. Yes, Paul Newman‘s performance as a graying, moustachioed Eddie Felson won him a Best Actor Oscar, but all I remember are the fake-outs. Ignoring advice about how to lose, intentionally losing, winning too fast or slow, making bets, losing money, trying too hard…God! It’s playing tonight and tomorrow night at the New Beverly, which of course I don’t attend because I don’t like watching movies with aging film bums dressed in Converse sneakers and faintly soiled T-shirts. I like to watch movies with engaged, well-dressed people who wear Italian leather shoes and…you know, people up to something snazzy. So I decided to rent it on Amazon. The very beginning of The Color of Money is the only great moment — nothing that follows measures up.

Hillary Clinton has always brought the mucky-muck. Daisy Buchanan, Ma Clinton, etc. She’ll never play it completely clean, there will always be little shit trails, her enemies will never stop and the investigations will go on, etc. It’s her good fortune that Donald Trump is who he is, and that yesterday he blithely speculated about Second Amendment guys shooting her. Otherwise this would be a big story right now. 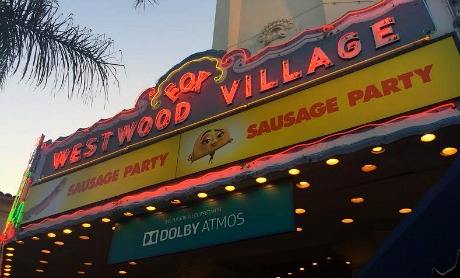 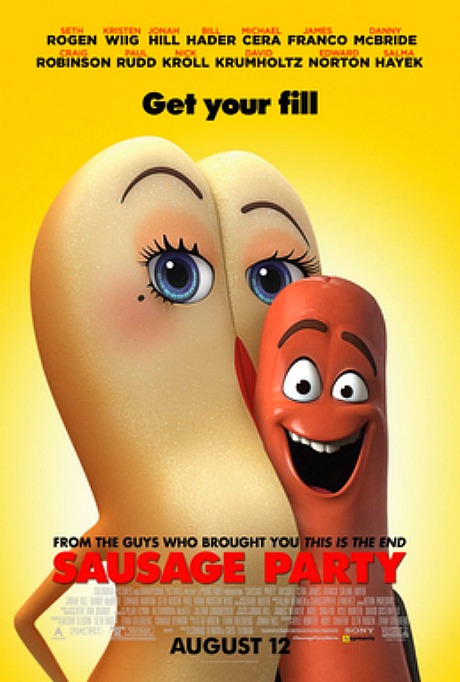 (More…)
August 10, 2016 1:36 pmby Jeffrey Wells
19 Comments
There Are Millions of Under-Educated, Gun-Fetish Lowlifes Out There Who Genuinely Don’t Care About Norms of Civilized Public Behavior

“People are playing with fire here, and there is no bigger flamethrower than Donald Trump. Forget politics; he is a disgusting human being. His children should be ashamed of him. I only pray that he is not simply defeated, but that he loses all 50 states so that the message goes out across the land — unambiguously, loud and clear: The likes of you should never come this way again.” — posted late yesterday by N.Y. Times columnist Thomas Friedman.