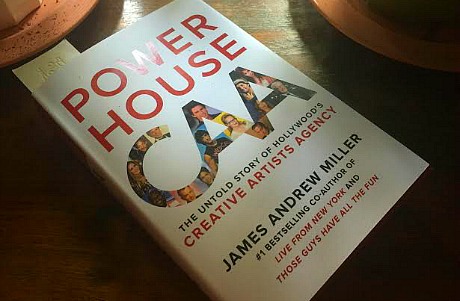 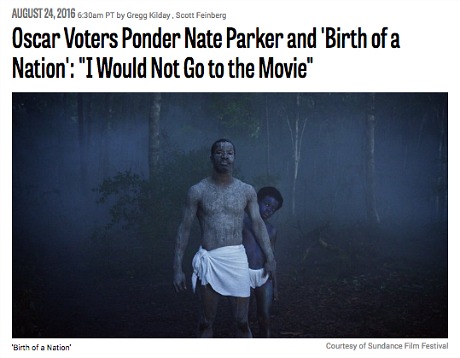 When Amy Adams, Jeremy Renner and Forest Whitaker go to meet the aliens (called Heptapods) in the latest Arrival trailer, we see a smokey circle form against a glass barrier. It seems obvious to me that Villeneuve chose this image because it summons memories of Gore Verbinski‘s The Ring (’02) and more originally Hideo Nakata‘s Ringu (’98). The message is clearly “watch out, possibly something malevolent.” And yet that doesn’t appear to be where Arrival is coming from. Go figure. 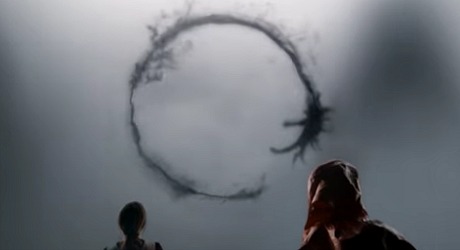 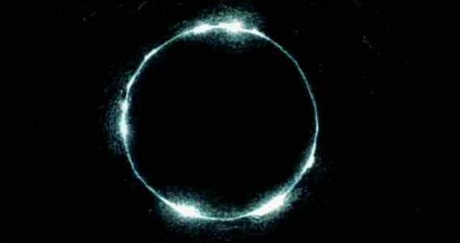 32 Comments
Where Would Heat Be Without Waingro?

A new 4K DCP restoration of Michael Mann‘s Heat will screen at the Academy’s Samuel Goldwyn Theater on Wednesday, 9.7. I’ll be in Toronto that evening, rested and ready for the Thursday am start of the Toronto Film Festival. (TIFF had a 20th anniversary 35mm screening of Heat last year.) Christopher Nolan will moderate a post-screening discussion with Robert De Niro, Al Pacino and other cast members.

This means, of course, that the 4K restoration will result in a better quality Bluray. (Sometime in the fall?) Why did the homies at Warner Home Video put out such an unexceptional Heat Bluray in the first place? It’s not “bad” looking but it’s far from a knockout. The 4K Heat was restored by Mann and Stefan Sonnenfeld of Company 3. The Bluray will be apparently be released by Fox Home Video.

The Birth of a Nation is not my idea of a great film, but it’s definitely see-worthy — a strong first effort, a powerful myth, an intensely powerful narrative. A month from now and two weeks after the big Birth of a Nation Toronto gala (which may or may not be tempestuous, especially with Fox Searchlight having decided that Parker will not do a TIFF press conference), the Los Angeles County Museum will screen Nate Parker‘s film for LACMA Film Club, Film Independent and N.Y. Times Film Club members. Nip that AFI shit in the bud. No turning tail and running for cover. Respect the effort, respect the achievement, respect the legend of Nat Turner. Parker made the film, yes, but he was merely the conduit, the means by which a story was told and an end was achieved. The Birth of a Nation is not about Penn State in 1999 — it’s about Southampton County, Virginia in 1831.

Trailers are always a montage of the usual fragments. So putting this out is fine, not a problem. But being a staunch admirer…actually a worshipper of this film, I feel something a little different is in order. There are many, many scenes in Manchester by the Sea that work just right, that tell you just enough but not too much. Make a trailer that’s just about one of these scenes. Just give viewers a small slice of the pie, just one slice, so they’ll know how it really tastes.

Oh, and by the way? All of the pull quotes in this trailer are generic-sounding. They don’t have anything extra going on — no snap, no flight, no spinning of the wheel. Here are four that make you sit up and go “hmmm…interesting”:

(1) “Some movies are applauded and whoo-whooed, and others just sink in and melt you down.”

(2) “[Some movies] get you in such a vulnerable place that your admiration is mixed with a kind of stunned feeling, like you’ve been hit square in the heart.”