“I asked a class of 40 who has seen an Ingmar Bergman film before. Two raised their hand. I asked them, dreading the answer, who knows who Ingmar Bergman is. The same two raised their hand. Then you wouldn’t know who Fassbinder is, I said, and this time twenty students said a loud ‘I do.’ For a second there my hopes rose, irrationally. Then I woke up. They meant Michael, not Rainer Werner. With an e, not an i. And this is Ivy League. And this is New York. This, my friends, is the new illiteracy. And we have to do something about it.” — Christina Kallas, an adjunct professor at Columbia University’s School of the Arts Film Program, and at The New School for Media Studies in New York City, posting earlier today on Facebook. 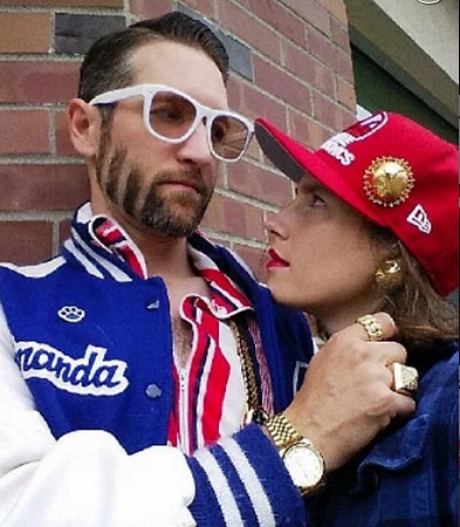 Any number of name-brand, battle-tested directors could have shot this latest Hire short, The Escape. The fact that Neil Blomkamp did means nothing — it’s just another display of hardboiled attitude, killer driving shills and fleet editing. Okay, the last 90 seconds has a nice settle-down vibe. Clive Owen as the Driver, Jon Bernthal as the bearded bad guy, Dakota Fanning as the scared moon-faced blonde in the back seat and Vera Farmiga as her mother. Written by Blomkamp and David Carter. Featuring the BMW 5 Series (G30) 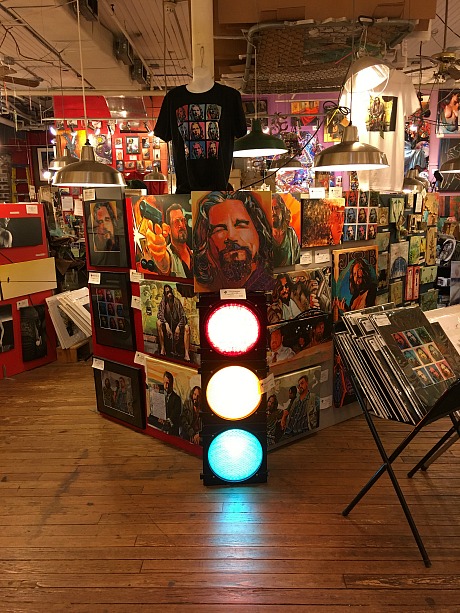 It is axiomatic that when a legendary director, actor and Oscar-winner delivers a curiously colorful performance in a spry, interesting film that heads will turn. More specifically it would not be out of the realm if this performance were to be contemplated within the context of the soft, amber glow of a career in its final stage. The Best Actor and Best Supporting field is a little on the weak side so maybe. The situation will clarify after Rules Don’t Apply opens AFI Fest on 11.10.

Indiewire‘s Anne Thompson is reporting that Beatty has “opted” for a Best Actor campaign to support his performance as Howard Hughes. “However,” Thompson adds, “it could also be considered a supporting performance; Hughes’ role in the first half of the movie is smaller than it is in the second.” 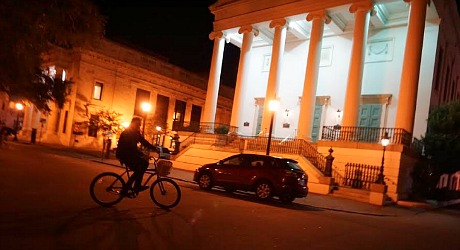