Support on Patreon Follow @wellshwood
34 Comments
Wait — The Foreign Language Oscar Committee Blew Off Verhoeven’s Elle But Upvoted Dolan’s It’s Only The End Of The World?

The Academy’s occasionally shortsighted foreign language film committee has released a list of nine finalists for the Best Foreign Language Film Oscar, culled from a roster of 89 films, and, incredibly, they’ve blown off Paul Verhoeven‘s Elle — a critically acclaimed career rebirth for the Dutch auteur as well as a vessel for Isabelle Huppert‘s hailed lead performance, which has already won several stateside awards and nominations.

And yet they’ve approved (i.e., included among the nine) one of the most deeply loathed foreign-language films of the year — Xavier Dolan‘s It’s Only The End of the World, which was all but spat upon by critics when it played at last May’s Cannes Film Festival.

The committee has also tossed (a) Pedro Almodovar‘s Julieta (Spain), a well-respected midrange effort (I called it “a Joan Crawford mother-daughter hairshirt film”), (b) Palo Larrain‘s Neruda with Gael Garcia Bernal (i.e., “Where is that fat Communist?”) and (c) Gianfranco Rosi‘s Fire at Sea, which won the Berlinale’s Golden Bear last February. 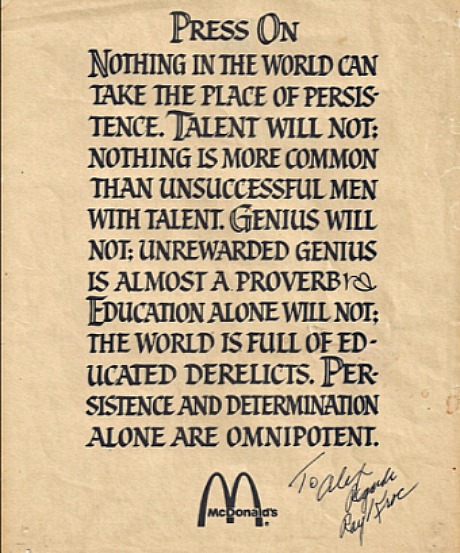 One of the finest opening paragraphs in the history of movie reviewing came from N.Y. Times critic A.O. Scott in his 5.25.01 review of Michael Bay‘s Pearl Harbor: “The Japanese sneak attack on Pearl Harbor that brought the United States into World War II has inspired a splendid movie, full of vivid performances and unforgettable scenes, a movie that uses the coming of war as a backdrop for individual stories of love, ambition, heroism and betrayal. The name of that movie is From Here to Eternity.”

Two days ago (12.13) Variety‘s Owen Glieberman used a similar opening-graph strategy in his review of David Frankel‘s Collateral Beauty: “It asks a lot of an audience to sit through a drama about a parent grieving over the loss of a child. The subject is rough [with] a vast potential for programmed pathos and fake sentiment. That’s part of the miracle of Manchester by the Sea. It leads us through one man’s life of locked-in sorrow with a sculptured emotional elegance that is never false; at the same time, the cathartic honesty of its journey allows the audience to touch a nerve of desolation and still breathe free. 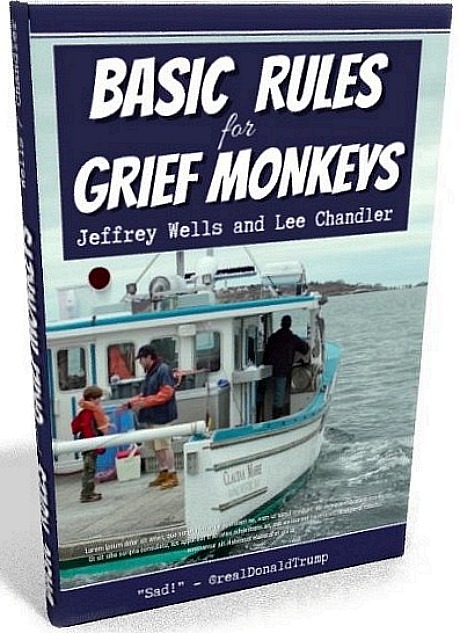 Hollywood Reporter columnist Scott Feinberg has put forward an obviously logical suggestion to improve the calibre of Oscar winners or at least increase the odds that deserving winners will be chosen as opposed to winners of popularity contests.

Feinberg is saying that in addition to the general membership’s across-the-board vote for Best Picture and Best Foreign Language Film, the Academy should allow members to vote only in their specific area of expertise.

Only actors should vote for actors, only production designers should be allowed to vote for their own, only screenwriters can vote for screenwriters, etc. Obviously fair, couldn’t be simpler.

“How much do most makeup artists know about screenwriting, or film editors know about costume design, or actors know about sound mixing?,” Feinberg begins. “The answer: about as much as anyone on the street. Why, then, does the Academy allow all of its members — each of whom hails from one of 17 branches of the industry — to pick winners in all of its categories? This process always has struck me as indefensible.

“I speak with Academy members regularly, and they are the first to admit that they should not be voting in many of the categories in which they currently are permitted a vote. One might hope they would abstain from voting in areas they know little about, but that’s not realistic; instead, they vote for the movie they liked the best, or the only one they even saw, or in some cases, the one with a cool title or poster. (Seriously.)

Here’s to the obviously centered, focused, clear-of-heart John Legend on the incorrigible publicity hound and psychologically unbalanced life form known as Kanye West: “Whatever’s on Kanye’s mind, I disagree with him.”

5 Comments
Bukowski Spits On Twitter Vermin From Beyond The Grave

Madonna‘s Woman of the Year acceptance speech at Billboard’s Women in Music event aired Monday. I should have paid attention a couple of days ago but I just watched it this morning. Hats off to the ballsy scald and the memories that sear. This is the kind of speech that Warren Beatty (Madonna’s lover during the Dick Tracy, Truth or Dare period) could never give — it’s the kind of buckshot that could only be fired by a fearless artist-egotist. It felt to me like a kind of rebirth, which is what artists have to do on a regular basis. They have to shed their skins or die, and recall their pain without pity. Favorite line: “There is no real safety except self-belief.”