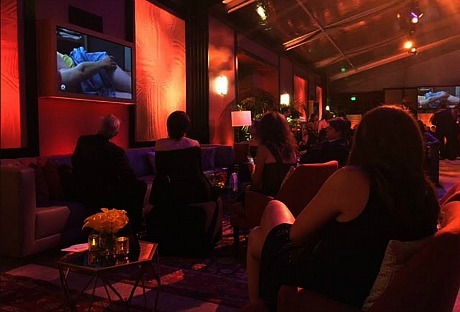 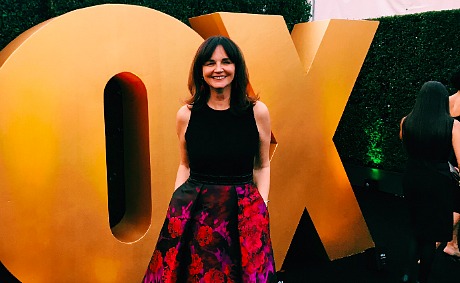 Two days ago I agreed to tap out a 600-word piece for another outlet, one that had to be sent by late tonight at the latest. So I figured it made sense to get it done before heading out to the Golden Globe awards later this afternoon…wait, I have to leave in an hour. HE’s own Svetlana Cvetko and I are hitting the 20th Century Fox viewing party, which starts around 4:30 pm Pacific, which will turn into an after-party after the show ends around…what, 7:30 or 8 pm? There’s also an Amazon after-party I’m invited to, not to mention three or four others.

I did this last year and can report that the best part is when you’re just arriving. The space is fresh and spotless and freshly-vacuumed with nine or ten elevated flat screens showing the red-carpet interviews with various hors d’oeuvres being served and everyone greeting everyone else and feeling great about being there. Then the show kicks off, and the next two or three hours are diverting. Then it ends and a huge crowd streams in, the partying begins and the noise levels rise and rise higher, and after an hour of this I’m ready to bolt. Okay, 90 minutes. Here are my Golden Globe predictions.

2 Comments
Every Time I Post An Article, Cody Jarrett Flashes In The Back of My Brain
January 8, 2017 2:30 pmby Jeffrey Wells