Maya Forbes and Wallace Wolodarsky‘s The Polka King is a briskly paced, broad-brush tragicomedy that’s aimed at the none-too-hips. It’s funny and engaging as far as it goes — a kind of regional (i.e., Pennsylvania-based) farcical screwball thing. It has a tightly sprung comic attitude, and is packed (as you might presume) with traditional polka music, colorful, behind-the-eight-ball characters and all kinds of local douchebag flavor.

It’s a bit like The Wolf of Wall Street in that it’s about a manic, larger-than-life polka-singing hustler — the real-life Jan Lewan — who ponzi-schemed his way into a five-year jail sentence about 15 years ago. The difference is that while Wolf was a half-satirical portrait of predatory financial-market culture, Polka King is about a guy who tries to flim-flam his way out of financial difficulty only to wind up in an even deeper hole.

You know going in that the buoyant, Polish-born Jan (entertainingly nailed by the great Jack Black) is headed for a fall, so the movie is basically a waiting game — how long before Jan’s bullshit finally catches up with him? The Polka King therefore lives or dies based on how diverting or hilarious you find delusion and denial as the hallmarks of a business plan.

I for one didn’t find it hugely amusing –the only film about relentless lying and flim-flammery that I’ve liked was Robert Zemeckis‘ Used Cars — but I took the ride and had a decent-enough time. I recognize that others who caught The Polka King last night (as I did) are down with it more than I, and that it may well prove a commercial success.

The title of Rian Johnson‘s Episode VIII Star Wars film, opening next December, is Star Wars: The Last Jedi. Presumably this alludes to Daisy Ridley‘s Rey, who of course is imbued with The Force and was, and at the end of The Force Awakens, well on her way to becoming a Jedi extraordinaire. But how is it that she’s the “last” Jedi? There wouldn’t be much point to the Jedi Order if there was only one devoted channeler. As The Force is an eternal cosmic current of incredible energy and wisdom for all Jedi knights, what the hell sense does it make for Rey to the “last” person in the universe to tap into it? Movie and book titles using the adjective “last” always allude to a dying breed, the end of a tradition. In what way could Jedi-ism and the The Force be dying or running out of steam in the Star Wars universe? Seriously, Rian — this makes no sense. 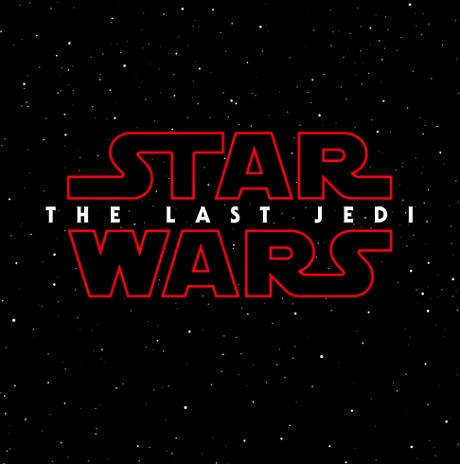 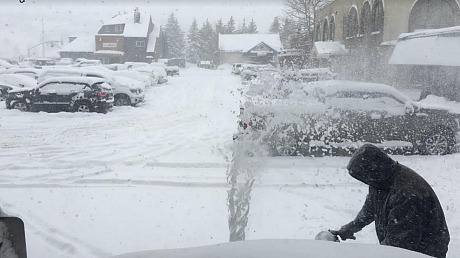