Support on Patreon Follow @wellshwood
80 Comments
Moonlight In The Ozarks

You’re not allowed to say or even think this, but I’d like to offer a mild, no-big-deal hypothesis. If Barry Jenkins had decided for whatever perverse reason to (a) transpose Tarell Alvin McCraney‘s “In Moonlight Black Boys Look Blue” from its Miami setting to the Ozark mountain region of southern Missouri, and decided to cast white rural types (yokel accent, under-educated, Trumpian beliefs) as the three manifestations of the Charon character but (b) still deliver an exquisite, humanistic film in terms of the directing, writing and performances…would Moonlight be as much of a thing?

The answer, of course, is that the Ozark version of Moonlight almost certainly wouldn’t become a Best Picture contender — face it. It might not have even played Telluride. Because there is considerable disdain among journalists, industry hipsters and Academy members for yokel culture right now, just as there is considerable support (at least in the initial film-festival stages) for almost any film focusing on African-American and/or gay characters. What am I saying? As good as Moonlight is and always will be, it solidified its award-season cred because the characters, culture and general Miami milieu were recognized as right and proper by the p.c. cool kidz. 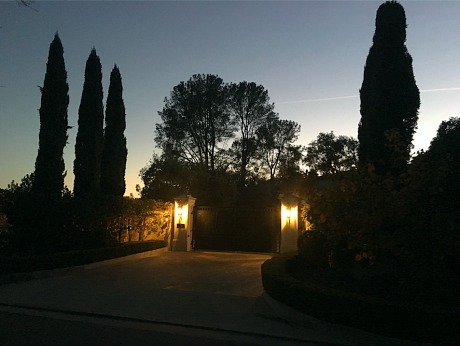 Snapped on Bellagio Road during a walk through Bel Air on Tuesday evening, 7.31. 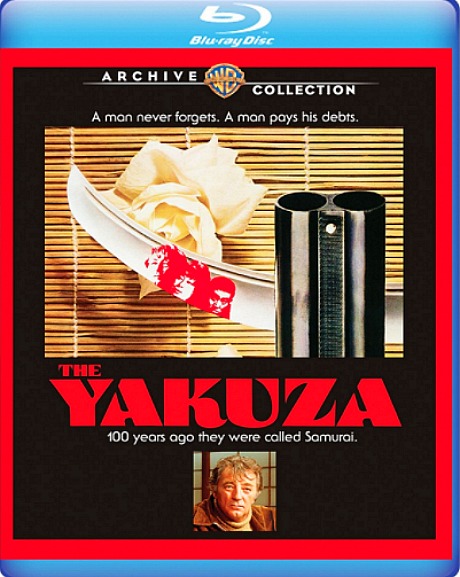 As a confirmed hater of any and all movies involving swords and Asian guys, Sydney Pollack and Paul Schrader’s The Yakuza is the only film in this vein that I’ve ever been half-okay with. (Robert Towne and Leonard Schrader co-authored the script.) 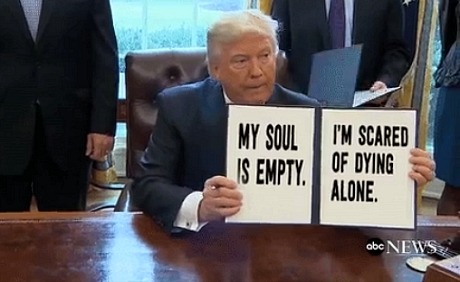 “If you focus on Trump too much, he can literally vacuum out your brains. These are deliberate fabrications…he’s throwing dust in our eyes. He can make you crazy. When you don’t know where you’re going, any road will get you there.” — Thomas L. Friedman, N.Y. Times columnist and author of “Thank You For Being Late: An Optimist’s Guide to Thriving in the Age of Accelerations.”

69 Comments
Fear of Batman By Night 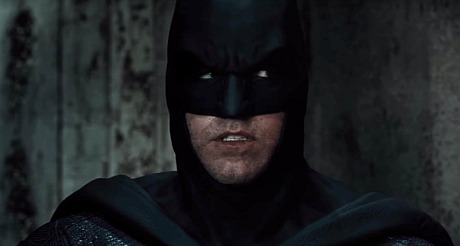