Here’s a reasonably decent National essay about the effect of political comedy on the Washington establishment over the last half-century or so, and more particularly the intersection of comedy, reliable information and rightwing fake news. Nothing startling but a decent summary. The commentator is University of Delaware communications professor Dannagal Young, who performs monthly with a Philadelphia-based improv troupe in addition to her academic tasks.

From Meryl Streep’s Human Rights Campaign award-acceptance speech, delivered last Saturday evening: “Human life has been organized in a certain way, the hierarchies set, who’s in charge, who makes the laws and who enforces them, pretty much the same way for, oh, about 40,000 years. [And then] suddenly, at one point in the 20th century, something changed. Women began to be regarded as, if not equal, at least deserving of equal rights. Men and women of color demanded their equal rights. People of sexual orientation and gender identification outside the status quo also demanded equal regard under the law. [So] we should not be surprised that fundamentalists, of every stripe, are exercised and fuming. We should not be surprised that these profound changes come at a steeper cost than we originally thought.”

18 Comments
Wrong-Way Festus Has Some ‘Splainin’ To Do

Almost two years after being forced to land on a golf course and banging himself up, Harrison Ford has experienced another private plane mishap. Variety is reporting that after being cleared to land on runaway 20-L at John Wayne Airport, Uncle Festus landed instead on a nearby taxiway. In so doing he apparently came too close to an American Airlines 737 that had 110 passengers plus a six-person crew. What kind of pilot lands on the wrong runway? The first answer that popped into my head: One who’s getting older and not as sharp as he used to be.

The Sundance ’17 smash The Big Sick will open this summer via Amazon & Lionsgate, initially on 6.23 followed by a 7.14 wide break. The lowkey romcom was directed by Michael Showalter, costars Silicon Valley‘s Kumail Nanjiani and Zoe Kazan, and is based on a script by Nanjiani and real-life partner Emily V. Gordon. HE blurb: “Yesterday’s big knockout (and a likely indie-sized hit) was The Big Sick, a diverting, highly original romantic saga — you never really know where it’s going, and that’s just how I like it. Dry, droll, low-key humor for smarties & hipsters. And it really does come together emotionally during the last 25% or 30%. I loved the ISIS and 9/11 terrorist jokes. The only big problem is remembering how to spell and pronounce Kumail Nanjiani — his lead performance is why I suspect Sick will register as an indie-sized rather than a mainstream hit. Best role/performance ever by Zoe Kazan. Hooray for Ray Romano and Holly Hunter as Kazan’s parents.” 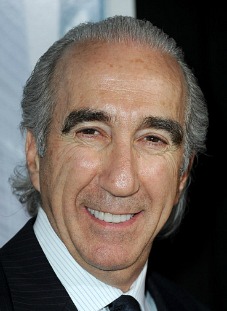 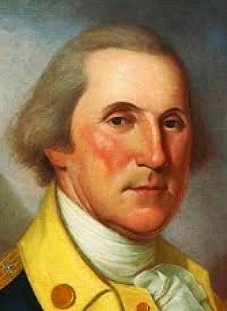