Support on Patreon Follow @wellshwood
27 Comments
“Down The Wrong Pipe”

This 4-minute, 45-second clip from Alien Convenant (20th Century Fox, 5.19) is all about delivering a false-alarm joke that kicks in at 2:50 and ends at 3:30. Close to three minutes of group chit-chat and camaraderie, and then the 40 second payoff, and then another 75 seconds of aftermath. The late John Hurt would be amused.

From Business Insider post earlier today: “After prompting by President Trump during a White House meeting with corporate CEOs, GE’s Jeff Immelt regaled [the participants] with a story about Trump hitting a hole in one while playing golf with Immelt.

“We were trying to talk President Trump into doing the The Apprentice…that was my assignment when we owned NBC,” said Immelt. “President Trump goes up to a par 3 on his course. He looks at the three of us and says, ‘You realize, of course, I’m the richest golfer in the world?’… then gets a hole in one.”

The group laughed, and Immelt concluded, “So I have to say, I’ve seen the magic before.”

The magic? Did Immelt sound like the most pathetic big-wheel kiss-ass of the 21st Century when he said that or what?

“It’s crazy,” Trump said to more laughter. “I actually said I was the best golfer of all the rich people, to be exact, and then I got a hole in one. It was sort of cool.”

Trump: “I actually said I was the best golfer of all the rich people” pic.twitter.com/6yB7oj6WJe 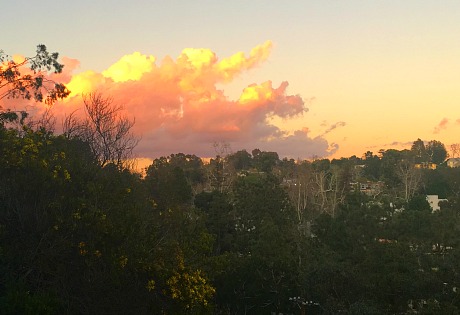 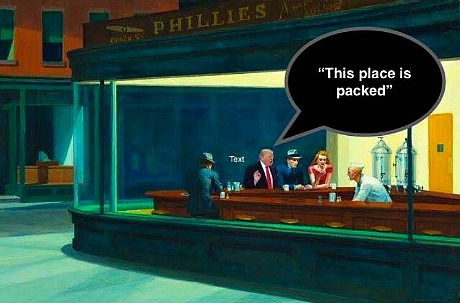 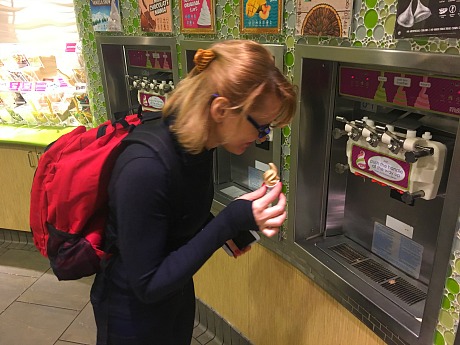 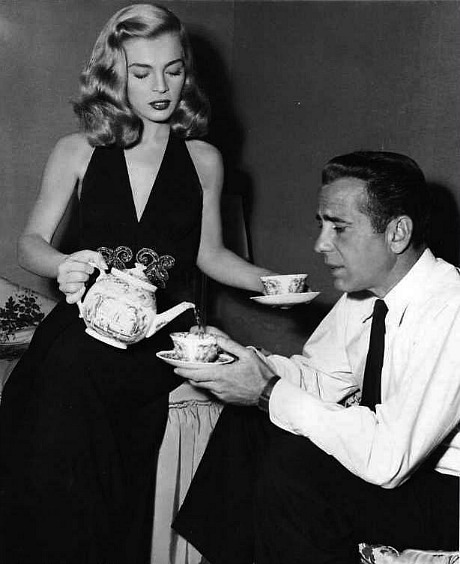 Dead Reckoning (’47), a noirish hriller in which Humphrey Bogart and Lizabeth Scott costarred, stinks. I caught it once and probably never will again. Scott, a femme fatale type with a smoky voice, never appeared in a really good film, not even during her mid to late ’40s heyday. You could argue that her most appealing performance was in Loving You (’57), and in that she was a second-banana to Elvis Presley.
February 23, 2017 12:44 pmby Jeffrey Wells 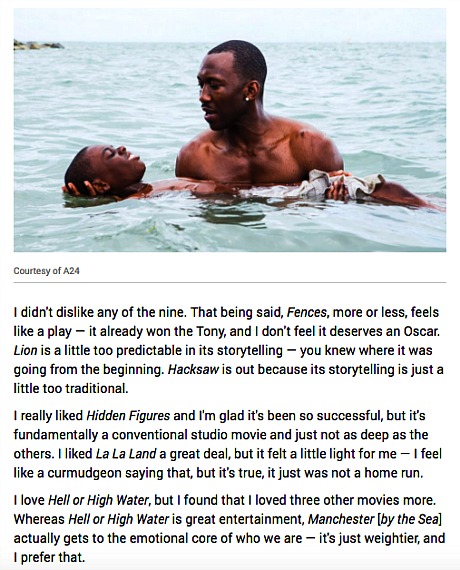 (More…)
February 23, 2017 11:11 amby Jeffrey Wells
4 Comments
An Oscar Quiz That Only Guys Like Tom O’Neill and Scott Feinberg Will Ace Without Double-Checking

Author and former Chicago Tribune movie guy Mark Caro is back with his annual Oscar quiz, once again in the N.Y. Times. “I tried to make it a bit less tough or obscure,” he notes, “but that’s eye-of-the-beholder stuff.” Reference the Oscar.go.com nominees list as you’re answering the toughies.

Opener: If Moonlight‘s Barry Jenkins wins for Best Director (which he won’t), he will not become the second African-American winner in that category. 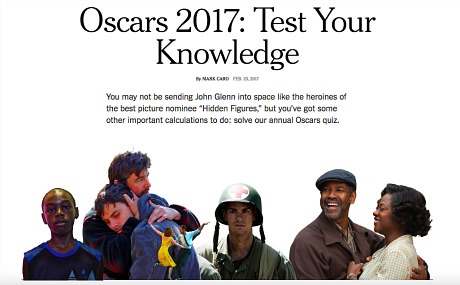 I’ve been ixnayed regarding a request to attend Friday’s Hidden Figures party at Spago, but I’ll share this all the same — a note from a Manhattan guy who gets around: “I’ve spoken with several Oscar voters in New York who voted for Hidden Figures in the Best Picture category. They could give a shit about a love letter to Los Angeles. They live here. I’m calling this as a huge upset possibility. The frontrunner is always vulnerable and HF is about something. Plus it’s a story no one knew.”

If Hidden Figures is surging (and I’m not disputing this), it’s a Hubert Humphrey surge — too little and too late. Or too regional.

6 Comments
Don’t You Believe It

Reading Robbie Collin‘s recent pronouncement that The Lost City of Z (Amazon/Bleecker, 4.14) is an “instant classic” really rankled my ass. It’s a slow, tension-free dirge — a film that inspires thoughts of escape with the first 30 minutes — with a dead-fish lead performance by Charlie Hunnam. Beware of the James Gray cabal! — they live in a different world than you or I.

From my 12.22.16 review: Around the 25-minute mark I was starting to feel concerned about how much longer The Lost City of Z would last. I looked at my watch…Jesus God, almost another two hours!

“I was sitting in a rear-center seat in Alice Tully Hall, and for some wimpish reason I didn’t want to get up and risk stepping on 15 or 16 pairs of feet on the way out so I figured, ‘Stop it…be a man and stick this out…you can do it.’

“I made it to the end but it was brutal, dawg. By the time The Lost City of Z I had concluded that I really, really don’t want to watch another movie with Charlie Hunnam in the lead.