HE readers need to understand…hell, I need to understand that this may be the last full week of classic Hollywood Elsewhere. Assembling the new design has been hell, but once the mock-up ads are created and put in place and I’ve sat down with Sasha Stone and learned the new WordPress scheme, the switch will be thrown. That may happen…I don’t want to predict but possibly by next Monday or Tuesday. Maybe. Advisory: The smartphone edition will be narrower than the wide-angle laptop version, which will result in some elements (like my headshot) being sliced off. HE’s classic design lasted 12 and 2/3 years — the site launched in mid-August 2004. 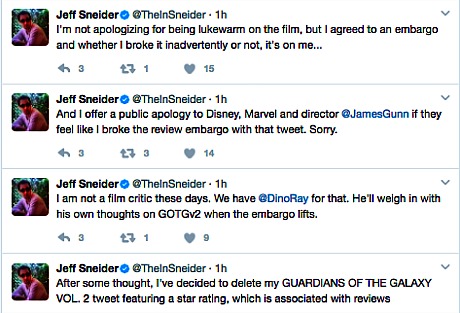 Jesus Christ has long been imagined by U.S. heartland types as a handsome, Anglo-Saxon guy with kindly brown eyes and gleaming, shoulder-length hair. Then came Jeffrey Hunter‘s blue-eyed Nazarene in Nicholas Ray‘s King of Kings (’61) and jokes about Christ being retailored to suit pop-culture tastes — “I was a teenaged Jesus.” With the ascent of the Christian right in the late ’70s Jesus became a more staunchly Anglicized figure — a vaguely conservative Orange County guy with pearly white teeth and broad shoulders, and who always wore freshly-pressed white robes. Since Donald J. Trump‘s inauguration some fringe-y conservative Christians (like Joshua Feurstein) have publicly embraced a belief that Trump’s political agenda and the spiritual tradition of Jesus Christ are more or less aligned. Did I say “fringe’y”? I meant foam-at-the-mouth insane. 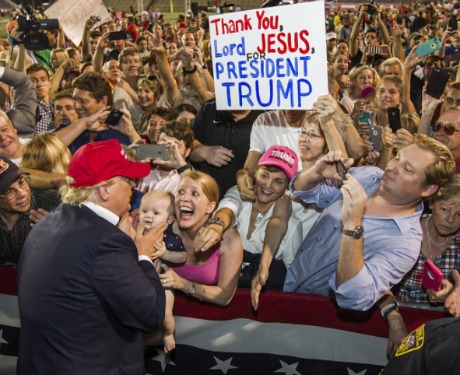 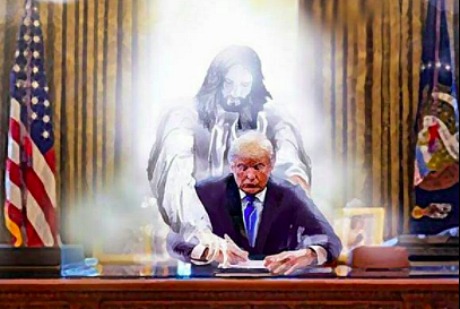 13 Comments
Good As It Got 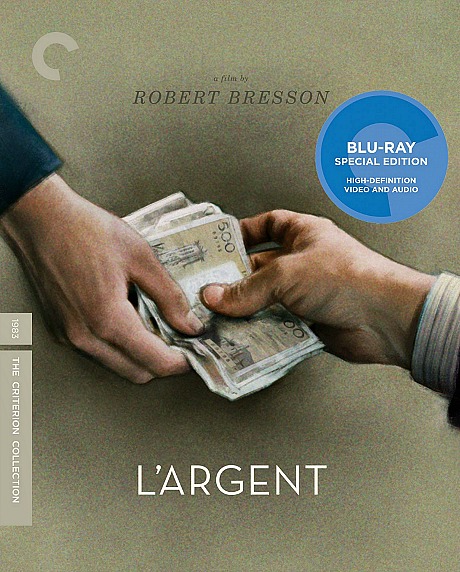 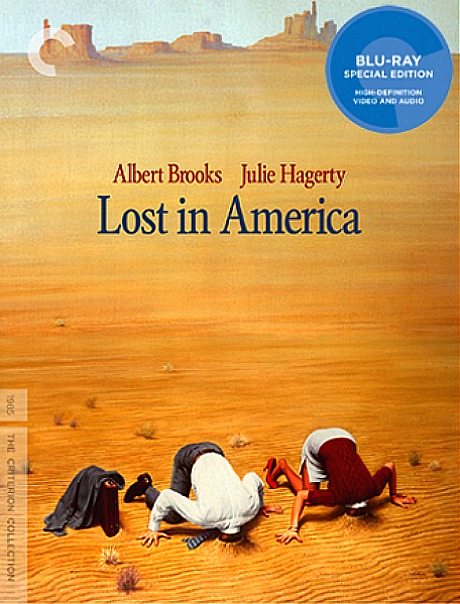 Dance Camera West is an annual two-weekend Los Angeles film festival about…you’ll never guess.  Okay, the transportation of dancing.  It’s been a thing for 16 years, but I didn’t know that until this morning. Because I’m not exactly a dance enthusiast. I respect and admire great dancing (I’ll never forget a Twyla Tharp show I saw at the Winter Garden in the ’80s), but it doesn’t make me levitate as a rule. But I like it.

The Dance Camera West Film Festival, a selection of dance-themed shorts with a feature or two thrown in, kicks off on Thursday night (4.20) at Royce Hall, and will continue over the weekend at UCLA’s Fowler Museum ($12 admission). Free stuff will occur the following weekend at the Santa Monica Pier.

Tonia Barber, a friend of HE’s own Svetlana Cvetko, has been running the operation and programming the films for six years now. She’s paid a modest salary, works hard, consults with a board…the usual razmatazz. But she’s mainly doing it for love, or so it seems.

“The films we show don’t capture dance…we show films in which dance was made for the camera,” Barber says. “The festival has a certain history, a certain audience and it has to exist. It has to be out there, and I would feel really sad if it wasn’t.”

Weren’t the legendary dance numbers of Fred Astaire and Gene Kelly all about integrating dance, atheleticism, camera moves and production design? Sure, she says, but “the technology of that time created that product…dance films today are more fluid and free-form, more about improv, nativism.. shot hand-held, drones, GoPro…how people have come to capture the form.”

I place a lot more trust in Jeff Sneider‘s snap judgment on Guardians of the Galaxy, Vol. 2 (Disney, 5.5.) than all the Marvel-fellating twitter whores combined. Do you think it’s some kind of ringing endorsement when Indiewire‘s Eric Kohn says it plays “exactly as advertised”? He’s calling it Marvel assembly-line flotsam. You have to expect a certain amount of spurious reactions from attention-seeking trolls, but you can’t dismiss Kohn and Sneider.

Ralph Bellamy (speaking to Lee Marvin about Burt Lancaster in Act One of The Professionals): “But is he trustworthy? Can he be relied upon?” Marvin: “I trust him.”