On Monday morning (5.8) Hollywood Elsewhere catches a 7:40 am train to Manhattan, and then a 10 am screening of a film I probably shouldn’t identify, all things considered. Then it’s down to a Murray Street Airbnb, where I’ll be working and bunking until Thursday night’s flight to Paris. Four screenings will happen altogether plus a Tuesday morning interview with Long Strange Trip‘s Amir Bar-Lev. (Here’s my 4.13 review.) 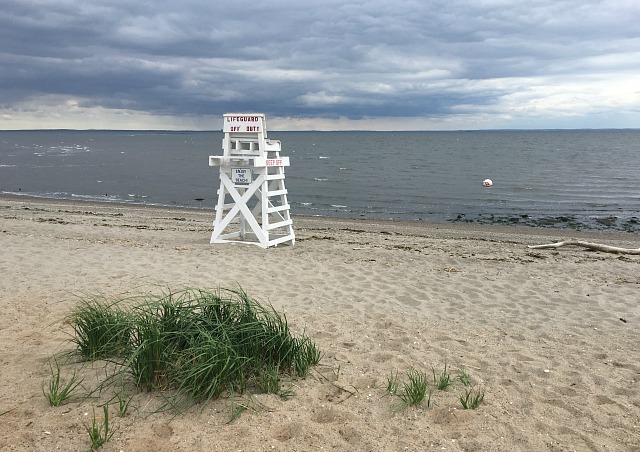 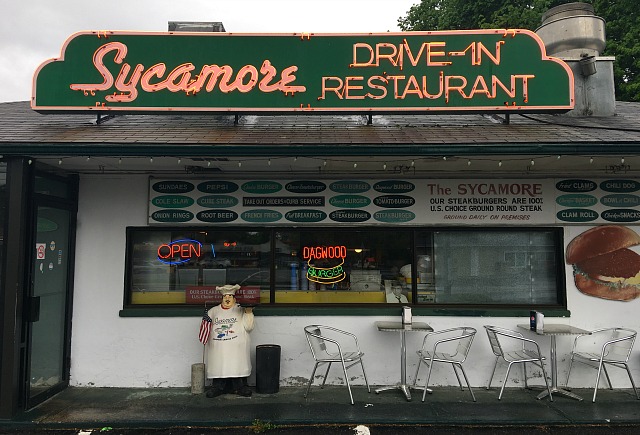 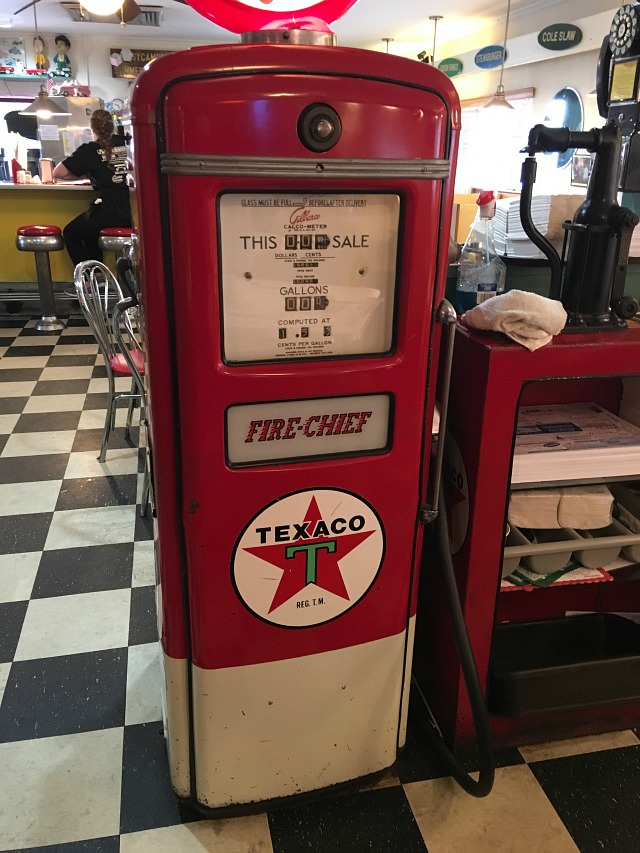 I saw no reports about the now-concluded French presidential election that indicated anything other than (a) Emmanuel Macron would probably win but (b) the final tally might be close. And yet Macron, France’s new president, has destroyed Marine LePen, 65% to 35%. So the MSM knew but chose not to say? Thank God that a Trump-like figure, a racist candidate appealing to foul, fearful instincts, has bitten the dust.

Reaction #1: I’ve seen T2: Judgment Day so many times (the kids watched it repeatedly on laser disc in the early to mid ’90s) that I doubt if I’m capable of absorbing fresh kicks, regardless of the dimension factor. Reaction #2: James Cameron‘s 3D-ing of Titanic was such an aesthetically subtle thing that after the first 20 or 30 minutes I forgot I was watching 3D — I just sank into the film itself. If the same approach is adopted for the T2 conversion, it might feel a tad underwhelming. Maybe. Reaction #3: I still say that the moment when Eddie Furlong hugs Arnold just before he lowers himself into that vat of molten steel…that moment would have paid off a bit more if Cameron had allowed Arnold to shed a single tear. Illogical, of course — emotional expression wasn’t part of his design or programming — but it would have worked.

I was, like, floored by Kate McKinnon‘s dead-on inhabiting of Mika Brzezinski during last night’s SNL. Her sentence fragments and strangled gestures while Alex Moffat‘s Joe Scarborough explained the topic du jour, the looks of eye-rolling indignation, the stifled swordplay…perfect. Easily McKinnon’s most on-target bit since Hillary Clinton, and her biggest touchdown since stealing the Ghostbusters reboot. 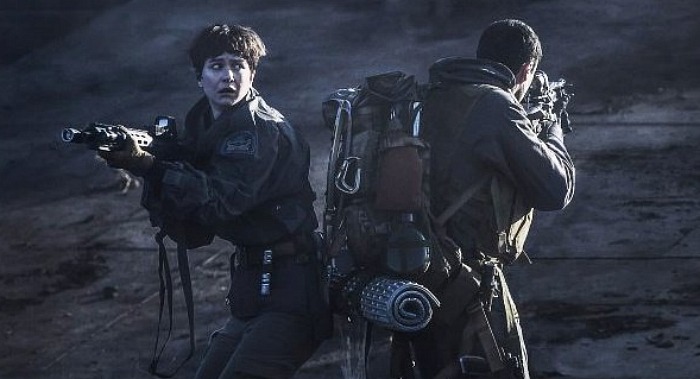