Late this afternoon I saw a great documentary that I can’t talk about until Friday. My Paris flight leaves in less than an hour. I’ll be there at 6:40 am eastern, 3:40 am Pacific. Should be at the pad by 3:30 pm Paris time.  An occasional Percocet is good for the soul. 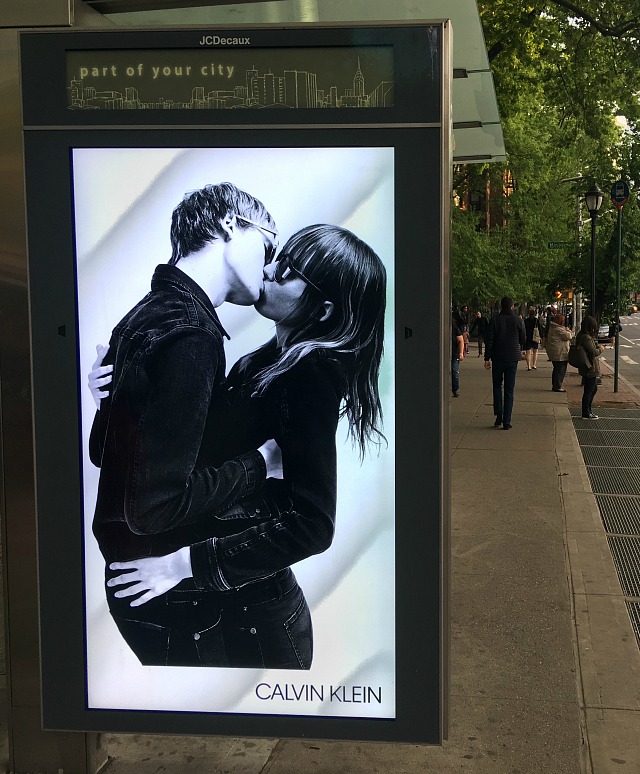 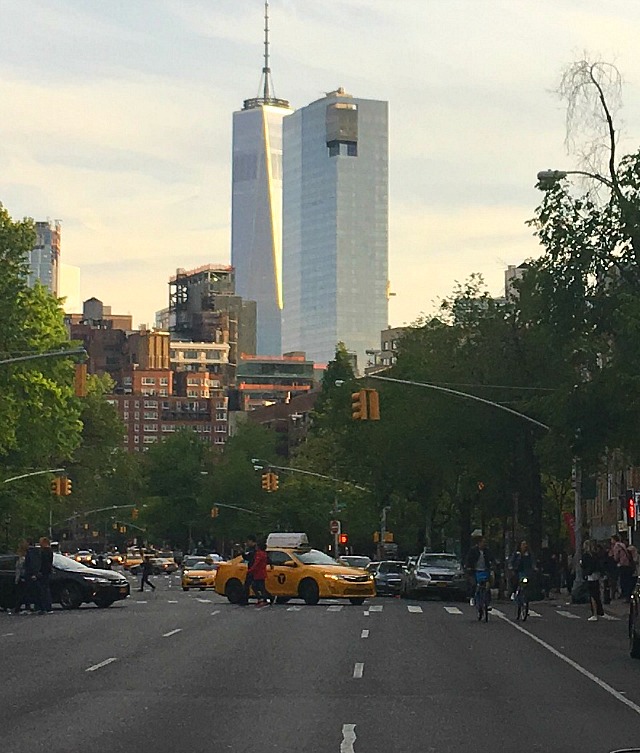 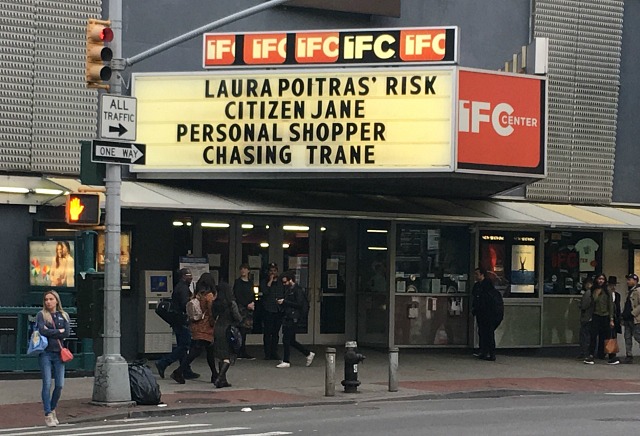 Yes, it looks like a retread, a Stand By Me ensemble threatened by a demonic Clarabelle. But something tells me that It (9.8.17, Warner Bros., New Line) may be up to something good. I’m basing this suspicion partly on the last two-thirds of the new trailer, and partly on the fact that it was directed by Andres Muschietti, who delivered the superb Mama four years ago.

“Being sold primarily on the name of its godfather, Guillermo del Toro, this Canadian-Spanish co-production from Universal is refreshingly mindful of the less-is-more horror guidelines employed by 1940s master Val Lewton, not to mention Japanese ghost stories, but the PG-13 rating might prove too restrictive for the gory tastes of male core genre fans.

“In essence, Mama represents a throwback and a modest delight for people who like a good scare but prefer not to be terrorized or grossed out. With fine special effects and a good sense of creating a mood and pacing the jolts, [Andres] Muschietti shows a reassuringly confident hand for a first-time director, pulling off some fine visual coups through smart camera placement and cutting, and not taking the whole thing so seriously that it becomes overwrought.” 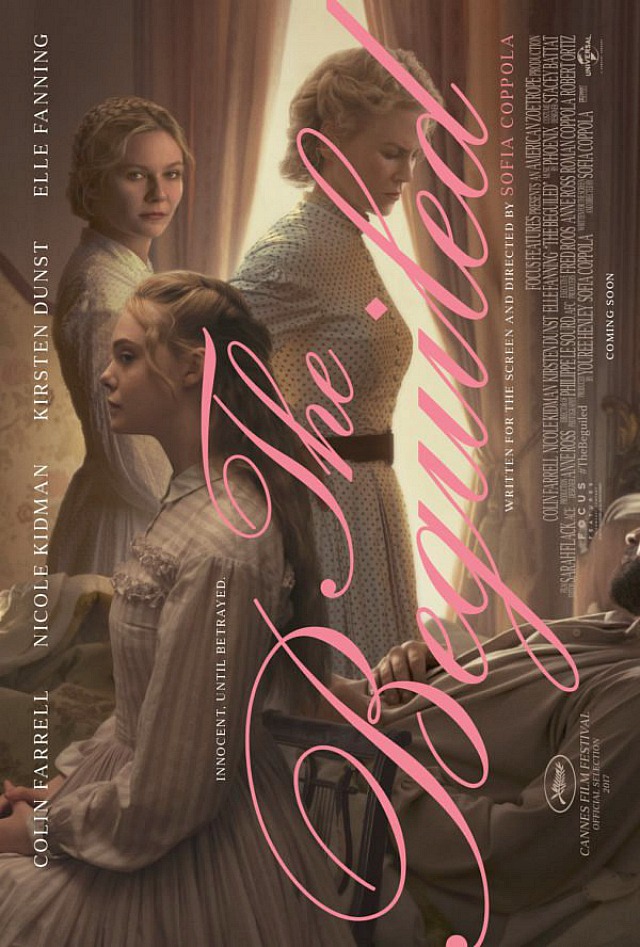 The other day Patti Lupone dismissed Madonna‘s performance as Evita Peron in Alan Parker’s 1996 film adaptation (which I’ve always enjoyed and admired). “Madonna is a movie killer,” Lupone said. “She’s dead behind the eyes. She couldn’t act her way out of a paper bag. She should not be on film or on stage. She’s a wonderful, you know, performer for what she does, but she is not an actress.” (Lupone’s performance as Evita in the original 1979 Broadway production is commonly regarded as the best.)

No one would argue Lupone’s point, but Madonna was never better than she was in Parker’s film. She wasn’t brilliant or staggering, but she gave it everything she had and this, coupled with the fact that Evita itself was an above-average musical, makes her performance an honorable, good-enough thing. Madonna wasn’t the best choice, agreed, but she was reasonably decent in the role, at least to the extent that she didn’t get in the way.

The lesson is that with God’s grace, even moderately talented, less-than-genius-level actors can briefly rise to the heights. Simply by being lucky enough to find the right role in the right film at the right time. Justin Timberlake in The Social Network. Adam Sandler in Punch Drunk Love. Sly Stallone in Rocky. What others?

Sidenote: I don’t agree about Hayden Christensen‘s performance in Shattered Glass being a high-water mark. I found his manner in that film oppressively phony and cloying, making it impossible to believe that Stephen Glass‘s coworkers at the New Republic would buy into his bullshit. 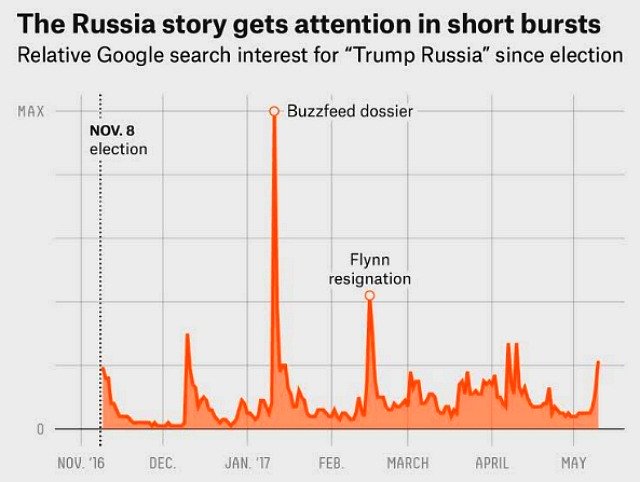 Having missed Monday night’s Manhattan all-media of Snatched, the Amy Schumer-Goldie Hawn comedy, I’m thinking of catching a 7 pm show at the Regal Battery Park Stadium. I can only see 90 minutes’ worth as I have to leave for JFK at 8:30 pm (the Paris flight leaves at 11:30 pm) but it’s a flunk — 36% Rotten Tomatoes, 47% Metacritic. The word’s been out on this puppy for months.

From David Poland’s 5.10 review: “The biggest problem is that Schumer is playing dumb…perhaps stupid. And she takes it to a level that doesn’t serve her well. It’s kind of like, ‘If you loved Amy in Trainwreck as a smart but insecure early 30s woman with a fear of commitment who finally gets it together, you’ll REALLY LOVE Amy as a self-indulgent woman/child with a clinging, enabling mother who really learns nothing through the course of the movie and keeps us from seeing her mother fully blossom because she is taking up all the screen time.”