Support on Patreon Follow @wellshwood
29 Comments
“When They Go Low…” 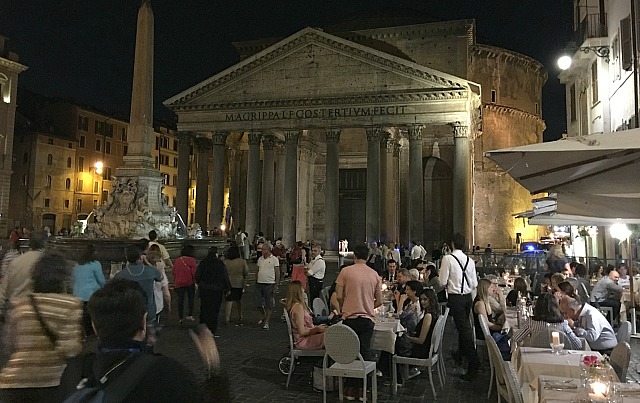 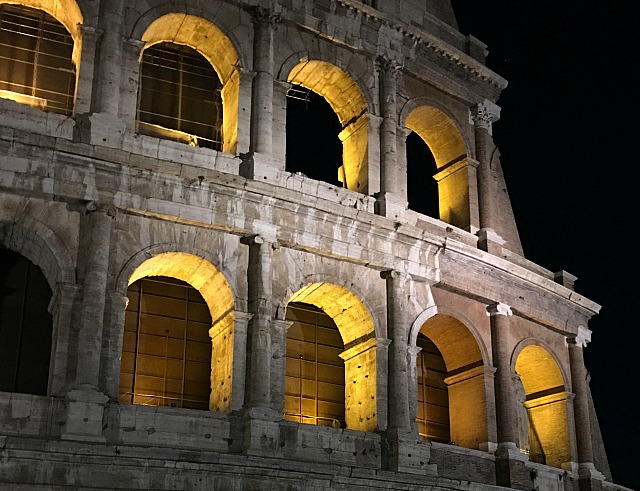