Andrew Jay Cohen‘s The House, a Will Ferrell-Amy Poehler comedy about 40ish marrieds running an illegal casino to pay for their daughter’s college costs, opens this Friday (6.30). A Canadian critic friend reports that Warner Bros. has “cancelled” plans for critic screenings, and wants to know if it’s being hidden from U.S. critics as well. I haven’t received an invite to a Los Angeles all-media screening, but I often have to ask to be invited to lowest-common-denominator studio flicks. If anyone knows anything, please advise.

A 6.23 interview with Clint Eastwood in the Carmel Pine Cone, written by Paul Miller, says that Eastwood’s next film, The 15:17 to Paris, will begin filming in August and will “probably be released later this year.” Which indicates a likely December release date. So we may have an Eastwood film in the 2017 Oscar derby, and one sure to be embraced by the same red-state audiences who went apeshit over American Sniper. 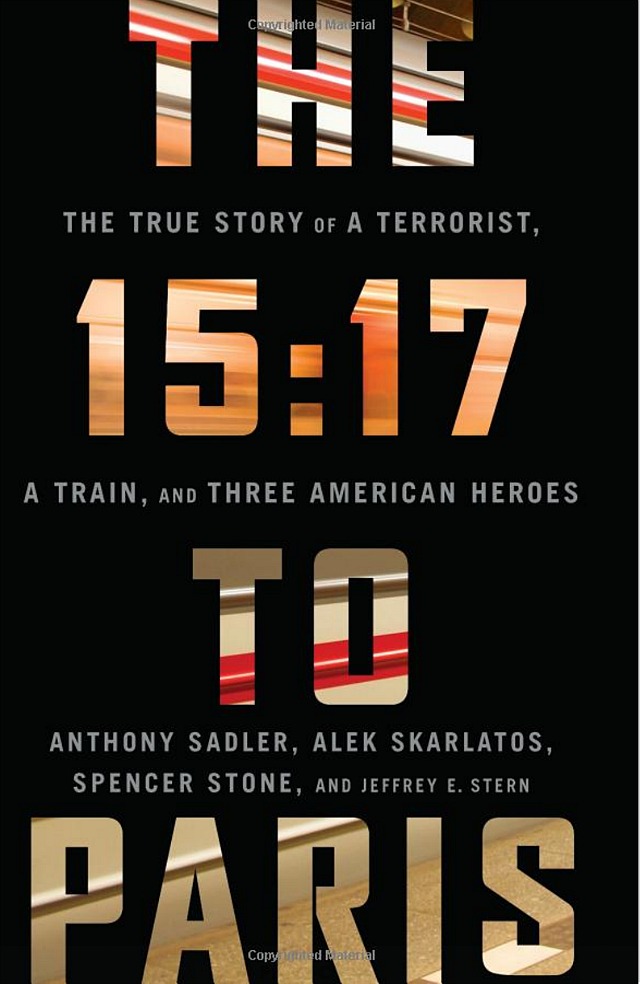 Based on “The 15:17 to Paris: The True Story of a Terrorist, a Train, and Three American Heroes,” a 2016 book by Anthony Sadler, Alek Skarlatos, Spencer Stone and Jeffrey E. Stern, which recounts a true-life episode in which three young guys, one of them a U.S. Air Force enlisted man, stopped an armed terrorist from murdering God-knows-how-many-passengers aboard a Brussels-to-Paris train.

Miller excerpt: “At his office on the Warner Bros. lot in Burbank, Eastwood is busy these days refining the shooting schedule, while his casting directors are choosing the actors, costumers are picking the outfits, and set designers are planning the shots — all routine tasks for a major Hollywood picture.

From Kim Masters’ 6.26 Hollywood Reporter story about the ongoing Han Solo calamity (“Star Wars Firing Reveals a Disturbance in the Franchise“): “Matters were coming to a head in May as the production moved from London to the Canary Islands. Lucasfilm replaced editor Chris Dickens (Macbeth) with Oscar-winner Pietro Scalia, a veteran of Ridley Scott films including Alien: Covenant and The Martian. And, not entirely satisfied with the performance that the directors were eliciting from Rules Don’t Apply star Alden Ehrenreich, Lucasfilm decided to bring in an acting coach. (Hiring a coach is not unusual; hiring one that late in production is.) Directors Phil Lord and Chris Miller suggested writer-director Maggie Kiley, who had worked with them on 21 Jump Street.” 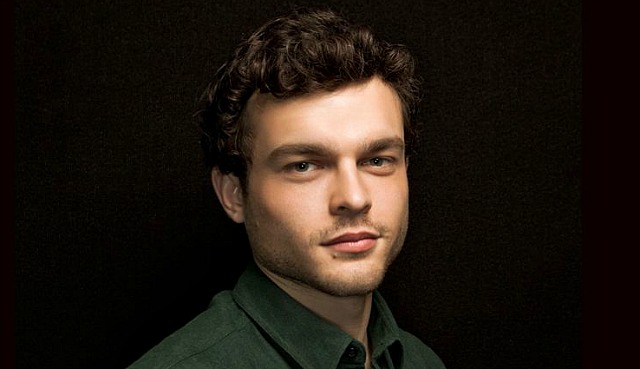 “I really don’t get it,” Kasdan might have said to Kennedy. “There was absolutely no reason to presume that a frowning Jewish downhead couldn’t easily assume the manner and moxie of a grinning frat-boy scoundrel type.” To which Kennedy might have responded, “Yes, Larry, I know…it’s quite puzzling.” And so, at the suggestion of Han Solo directors Phil Lord and Chris Miller, they hired an indie-level female director to try and…what? Instruct Ehrenreich on the basics of big-screen machismo? Teach him a few Harrison Ford mannerisms?