The Greatest Showman (20th Century Fox, 12.25), a traditionally-styled musical biopic of P.T. Barnum, obviously isn’t attempting to deliver anything close to historical realism. It’s clearly a big, brassy, up-spirited musical — aimed at the ticket-buyers, full of feeling, going for the gold and the glory.

In a 6.28 Playlist piece, Greg Ellwood floated several 2017 Best Picture candidates, breaking them down into likely contenders vs. potential nominees. Here’s a fast assessment of the first category with some titles dismissed because of some hair-trigger, highly subjective, highly personal rationale or perception. 22 films are assessed here; Ellwood has more on his lists:

1. Denis Villenueve‘s Blade Runner 2049 / HE says nope — high-end sci-fi stuff walks — that test-screening report about Harrison Ford not showing up until the very end doesn’t help matters.
2. Luca Guadagnino‘s Call Me By Your Name / HE says you bet your booty.
3. Alfonso Gomez-Rejon‘s The Current War / HE says nope — smells dicey — Benedict Cumberbatch delivering another eccentric genius scientist performance in the wake of The Imitation Game? — Ben-Hur director Timur Bekmambetov having produced (along with Basil Iwanyk and Steven Zaillian) implies trouble.
4. Joe Wright‘s Darkest Hour / Gary Oldman will obviously compete for the Best Actor Oscar, but no one has a line on the film itself.
5. Kathryn Bigelow and Mark Boal‘s Detroit / HE says you bet your booty, especially with those raised eyebrows over that August 4th release date having recently been lowered.
6. Alexander Payne‘s Downsizing / HE says probably, most likely …remember that Payne’s Cinemacon product reel sold everyone on this puppy…darkly funny while delivering an allegory that the dumbest popcorn-muncher will get…audacious concept, first-rate VFX, etc.
7. Christopher Nolan‘s Dunkirk / HE says senses uncertainty at this stage…post-production rumblings about it being more of a grand technical exercise than anything else….curious history lesson (“they got their asses kicked but they did it together, as a nation!”) mixed with knockout IMAX visuals.
8. Sean Baker‘s The Florida Project / HE says strictly Gotham and Spirit Awards.
9. Jordan Peele‘s Get Out / HE has been saying all along that this clever, racially attuned horror comedy, the kind of thing that John Carpenter might have directed in the ’70s or ’80s, has been way overhyped. Will this stop Academy members from nominating it for Best Picture? If you have to ask this, you don’t know the Academy kowtows.

Get out your guns and think about drilling those pathetic bitch liberals for “bullying and terrorizing the law abiding with their lying protests.” Stand up for freedom, stop the madness, and show these lefty assholes who’s boss. This is a real NRA ad, posted on 4.7 but breaking within the last 24. NRA spokesperson Dana Loesch sounds to me like a seriously dangerous person. Her rhetoric is meant to sound serious but it feels freaky, seemingly pushed to the edge of parody. 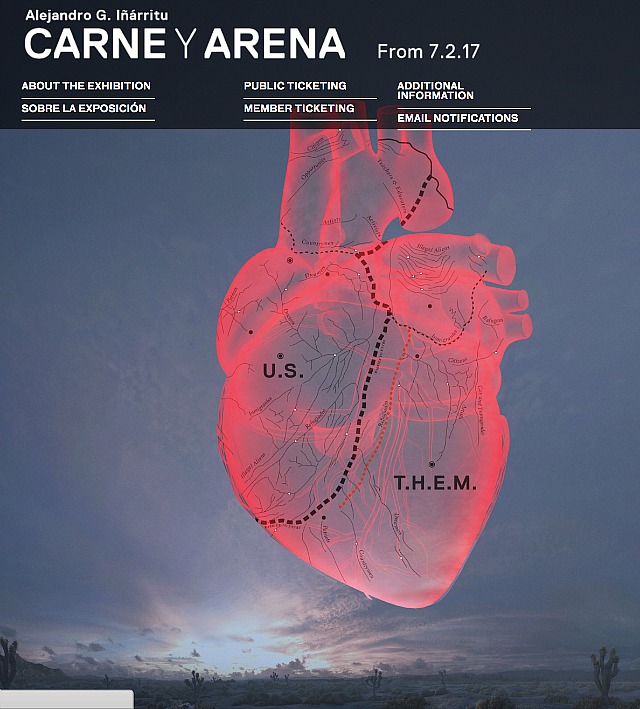 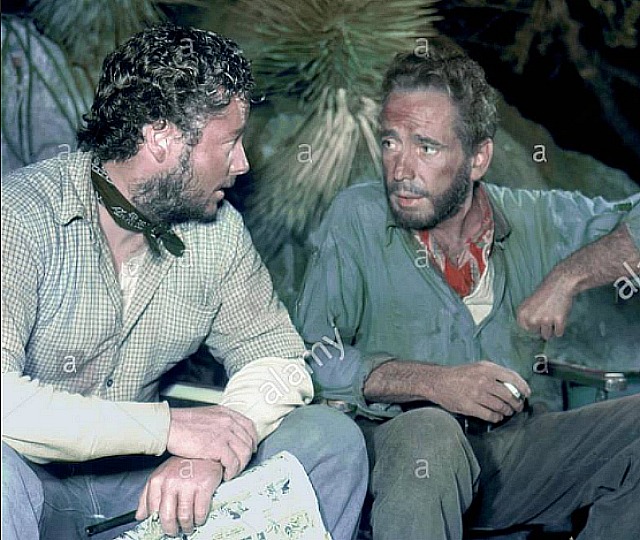 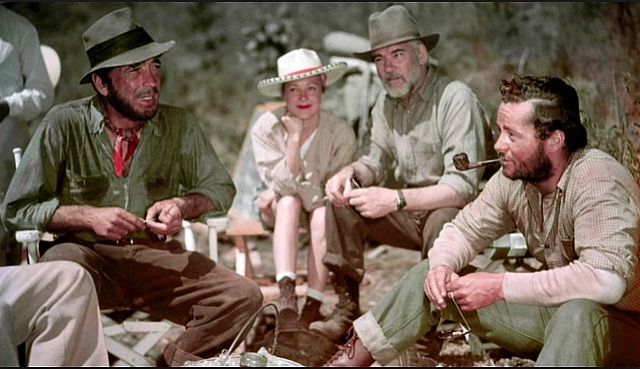 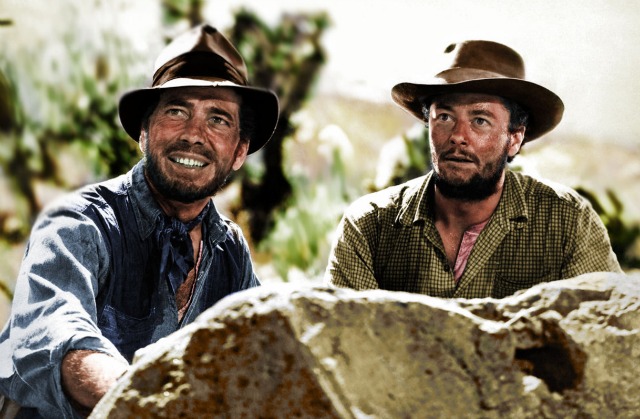