Pretty much every response to Jonathan Teplitzsky‘s Churchill, which I haven’t seen, has called it minor but with a first-rate lead performance by Brian Cox. This obviously affords an opportunity to ask for lists of a few notoriously mediocre films that nonetheless boasted great performances. Jon Voight‘s deliciously over-the-top performance in Anaconda (’97) comes to mind. Remember — the movie has to be shit or close to it for the performance in question to qualify. 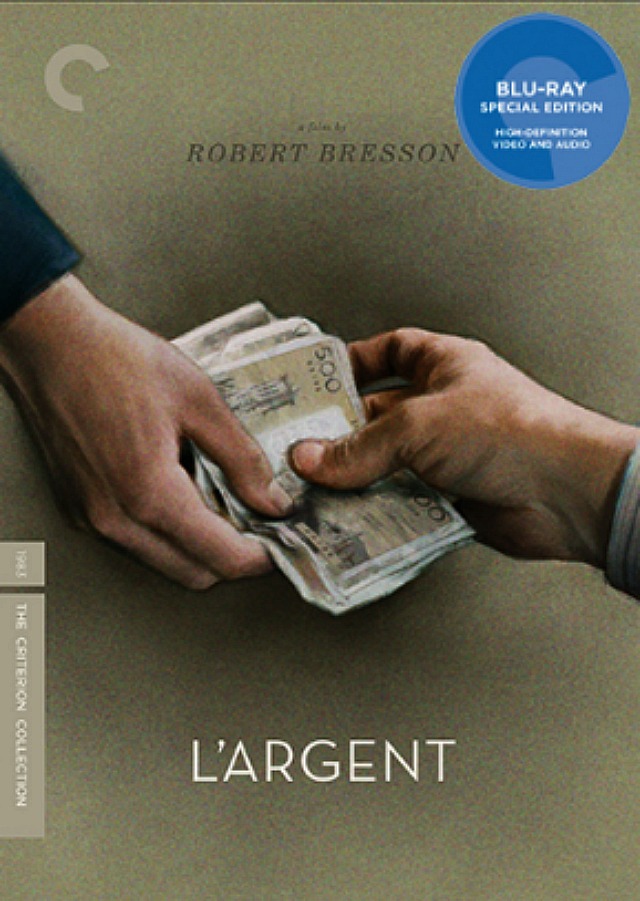 Final Paris post: Two days ago (i.e., Saturday, 6.10) Tatyana and I were enjoying our only scooter day. Around 6 pm we decided to visit Parc Monceau, which is strictly enjoyed by natives. We spread out a bedsheet and just laid down and ate some tangeries. In so doing we were reanimating George Seurrat‘s “A Sunday Afternoon on the Island of Grand Jatte” along with the finale of Alexander Payne and Margo Martindale‘s short in Paris, je’taime (’06). We stayed until just before 9 pm. Sunlight was still shining as we left; dusk wouldn’t hit until 9:45 or thereabouts.

I’m amused by Lord Buckethead as much as the next guy, I guess, and I realize he was acknowledged by voters in a recent campaign again British Prime Minister Theresa May, but he’s basically Professor Irwin Corey — a satirist appealing to lazy, low-rent nihilists who don’t believe in anything except their own cynicism.

Lawrence Kasdan‘s Silverado (’85) has been easily viewable through Bluray and high-def streaming for a while now. I loved it when I first saw it…Jesus God, 32 years ago. Everyone did. It wasn’t just a handsome, well-told, character-driven story but serious popcorn fun. And it launched Kevin Costner, of course. I don’t think it’s a stretch to call Silverado one of the most impressively crafted, highly entertaining films of the mid ’80s or even the ’80s as a whole.

Why, then, have I re-watched Kasdan’s Body Heat (’81) at least nine or ten times and The Big Chill three or four times and even Kasdan’s extra-long version of Wyatt Earp on Bluray, but for whatever curious reason I’ve never re-watched Silverado? Actually, I take that back. I tried to re-watch it a few years ago but I felt bored on some level and turned it off.

Nobody called Silverado boring when it opened…no one. It was hailed as the first genuine, non-revisionist, real-deal western in a dog’s age. I need to attempt another re-watch and stick with it this time.

I’m sorry to offend the p.c. bashees, but Retardo and Clarabelle was what my hip Connecticut friends were calling Renaldo and Clara, a 232-minute free-form doc about Dylanworld in the mid ’70s, around the time of the Rolling Thunder tour. I forget where I saw it in ’78 but it was probably at the Quad, Thalia, Collective for Living Cinema, MOMA or Howard Otway‘s Theatre 80…one of those. Manhattan was quite the hotbed for fringe-y arthouse cinema back then.

If R & C was available for streaming from one of the usual suspects I would probably rent it, if only to absorb that mid ’70s vibe and pick up little floating bubbles of long-gone atmosphere. Yes, I’m aware that there’s a spotty way to see it via YouTube.

From ’79 through ’80 I was actually the managing editor of a TV Guide-sized monthly about the Manhattan repertory offerings — The Thousand Eyes Cinema Guide. It was a pet project of the late Sid Geffen, who at the time was running the Carnegie Hall and Bleecker Street rep houses.

My one and only face-time moment with Dylan happened at a 2003 Sundance Film Festival after-party for Larry Charles‘ Masked and Anonymous, a stinker that was partially redeemed by some fairly good songs delivered with first-rate sound and mixing.

I chose the Arlo Soho (231 Hudson Street) because of (a) the modest price and (b) the novel design/theme, which is basically a micro-sized experience for hipsters who can roll with it. The rooms come in different sizes, but they’re all small. And yet they feel first-classy. Some guy on YouTube called his room, which is roughly the size of mine, an “elegant prison cell” — super-comfy king bed, nice big window overlooking courtyard, 42″ or 46″ LG flatscreen, super-fast wifi, suitcase storage under the bed. And the downstairs lounge area — bar, breakfast room, a knick-knack nibble-food store — is really comfy in a hip communal sense. The knick-knack prices are ridiculous, of course, but you just need to walk to a grocery store/deli two blocks north (SW corner of Hudson and Spring).

(a)  NYC’s transportation system is an absolute mess — bottom of the barrel, laughing stock of the world.  The worst, the slowest, most worn down, the smelliest. Everyone on the Manhattan-bound A train just got kicked off at Rockaway Blvd.  Thanks!  The follow-up train is a.c.-ed but — what else? — packed to the gills.  Standing room only.  Loathing, contempt.

(b I love women who buy big fat suitcases & load up with 150 or 200 lbs. of stuff, but can’t lift the bag off the carousel. Alpha males to the rescue!  Don’t own a big fat suitcase if you can’t handle the weight, Peggy Sue.

(c)   Most people shuffle through airports at the pace of a typical 86 year-old in madras robe & slippers on his/her way to the fridge.  What is life without purposeful strides?  Not much.  I stride and don’t shuffle,  and therefore I am.

(d)  I hate older alpha male types who hold out their hand and gently urge fellow elevator passengers to exit first. Who are you, my daddy? I’m on to your bullshit, gramps.  In fact, just for spite, YOU go first. I’m the daddy of this elevator.  Me, not you.

24 Comments
Don’t Bitchslap Mummy Unless You Really Mean It

Now that The Mummy has played in U.S. theatres for three nights, it’s time for the HE community to either (a) admit that the majority of critics were correct in calling this Kurtzman-Cruise flick a piece of shit or (b) stand up to those snooty know-it-alls and say “no, not fair, you were too cruel and crabby,” etc.

The below comment, written by Alex Gibney and included in a N.Y. Times rundown of the best or best-liked 21st Century films (“Six Directors Pick Their Favorite Films of the 21st-Century”), had honestly never occured to me. I always regarded Anton Chigurh (i.e., “sugar”) as a metaphor for the increasing presence of malice and poison in the American bloodstream and the general decline of civilization, but whatever works. I’ve mentioned a couple of times how Tony Scott‘s Man on Fire (’04) is probably the best 9/11 payback film ever delivered by mainstream Hollywood, and how the superhero genre is a pathetic spawn of the post-9/11 mentality. Avoiding films that are specifically about that tragedy, what others can be called “9/11 films” in the same way Gibney regards No Country For Old Men?

Variety‘s Owen Gleiberman, reeling from a recent viewing of The Mummy, has written one of the best “whither Tom Cruise over the last decade?” pieces in a long while. Does Cruise intend to be some kind of throbbing Energizer Bunny in power-pump action franchise flicks until he’s…what, 70 or thereabouts?

Gleiberman excerpt #2: “Cruise now seems to be throwing franchises against the wall to see which of them will stick. Another M:I film, another Jack Reacher mystery, now The Mummy and what’s next? He’s all these characters, but in another way he’s none of them, because the characters (except for Ethan Hunt) aren’t sinking into moviegoers’ imaginations. They’re like suits of clothing he’s rotating through.”

Gleiberman excerpt #3: “At the very moment when he should be taking on more character roles, Cruise has doubled down on one thing and one thing only: the awesome global transcendence of his image. He’s still choosing movies like he’s king of the world, [and] proving that, each and every time, by making movies that exist for no organic reason but to win the box-office contest they’re not even winning anymore has become, for Cruise, a game of diminishing returns: for his fans, and for himself, too.”