With today’s announcement that Alexander Payne’s Downsizing will open the 2017 Venice International Film Festival on 8.30, there’s a 95% chance that Payne and his cast (Matt Damon, Kirsten Wiig, Laura Dern, Christoph Waltz, Jason Sudeikis) will fly to the Telluride Film Festival a day or two later. In my recently posted Telluride spitball piece, I wrote that Downsizing looked like a nope — “Too late in the year, too much FX tweaking, too much finessing and re-editing.” And I was wrong. That happens from time to time. 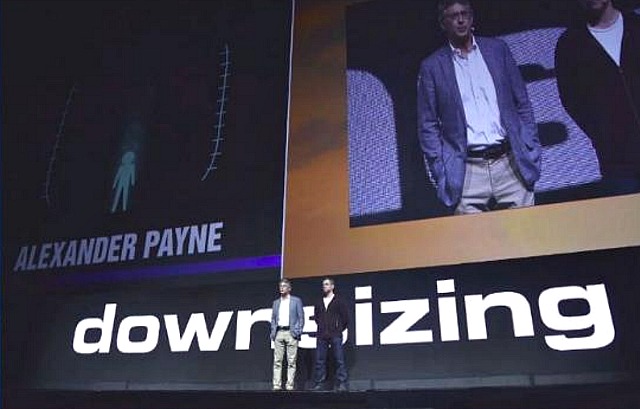 After watching several minutes of footage from Downsizing last March at Cinemacon, I wrote that “the undercurrent felt a teeny bit spooky, like a futuristic social melodrama in the vein of Fritz Lang’s Metropolis.

A little more than two years ago I noted that David Jones‘ Betrayal (’83), a note-perfect adaptation of Harold Pinter’s 1978 stage play, was still not available via Bluray, DVD or streaming. At the time (5.30.15) the only way you could see it start to finish was to watch a murky version on YouTube. But on 6.4.17 a Russian woman named Alexandra Alexandrova uploaded a visually tolerable version (1.37 aspect ratio, probably taken from a musty CBS Fox Video VHS) to YouTube. Who knows how long it’ll last before the lawyers pounce so if you’ve never seen a passable copy, now’s your chance. Why the rights holders have refused for 30-plus years to license this brilliant infidelity drama to distributors is beyond me. 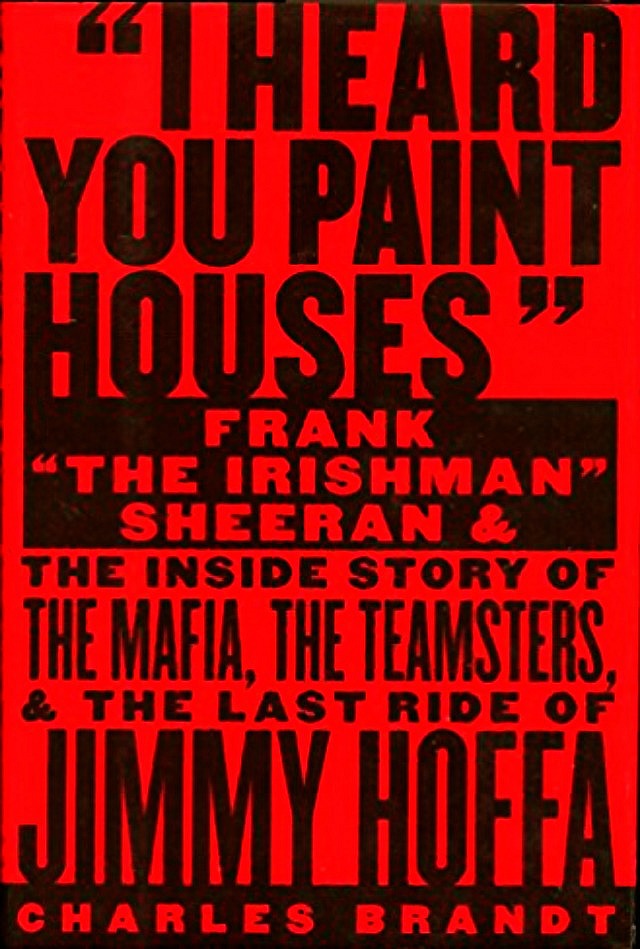 Hollywood Elsewhere is grateful for having been invited to see Dunkirk on Monday, 7.16, at 7pm. As it happens I’ll also be catching Detroit a few hours earlier. I’m glad that Sasha Stone and others in the elite fraternity got to see it this morning. That’s all I’m going to say. 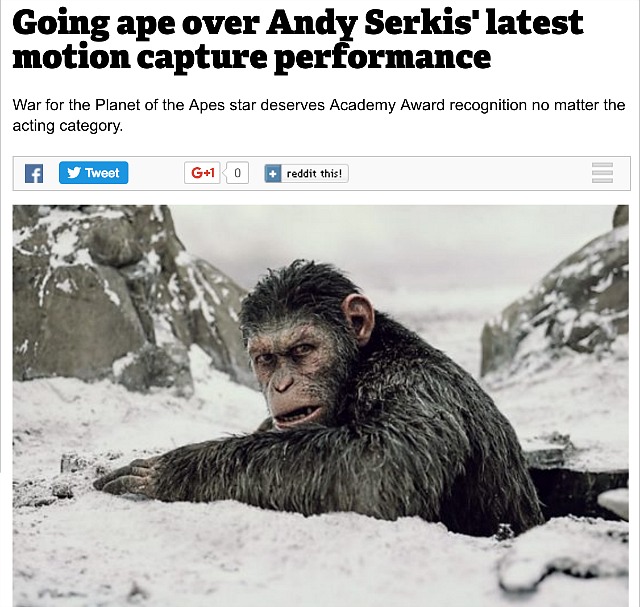 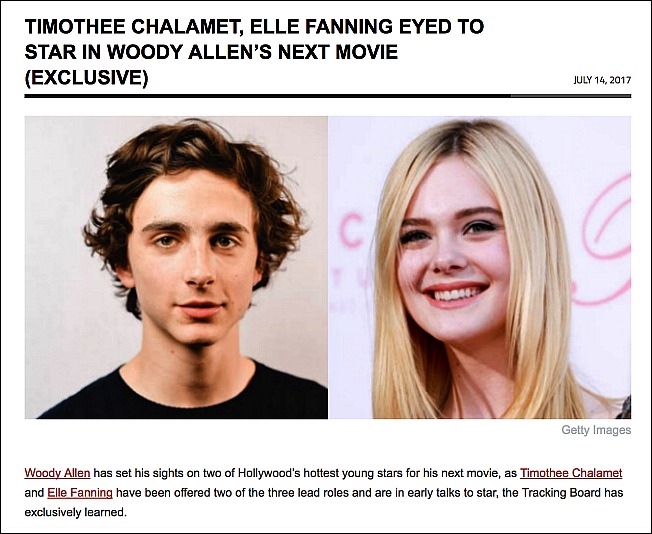