In these DVD Beaver captures from the Silkwood Bluray, Meryl Streep, Kurt Russell and Cher look so young, and they’re not even “young” but around 35. Well, I guess that’s kind of young. 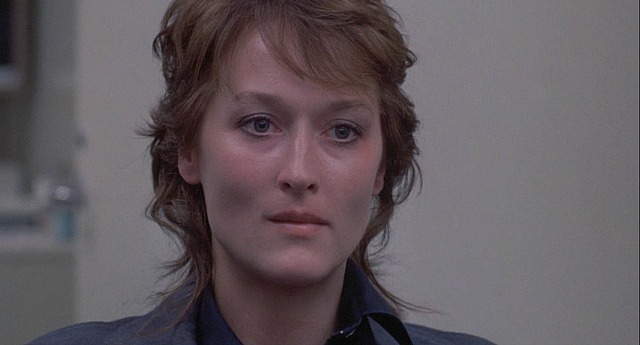 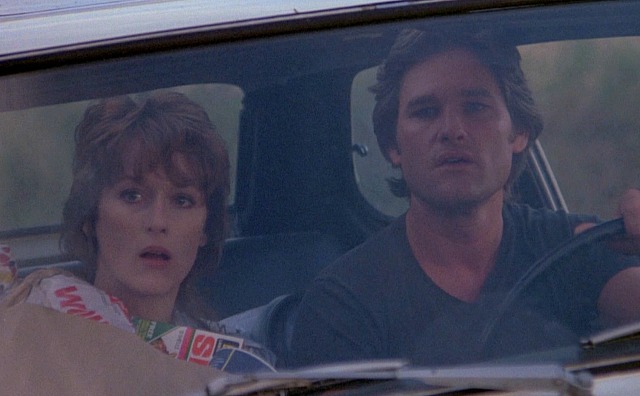 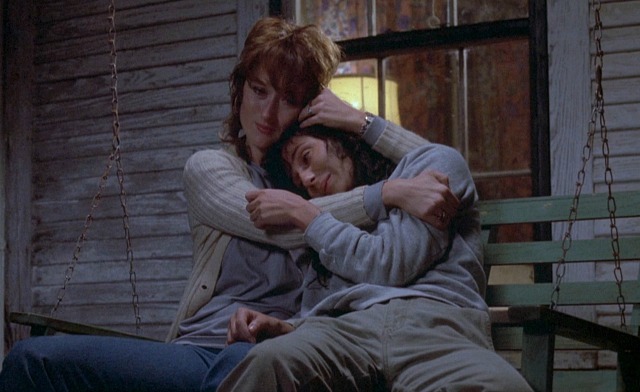 What kind of dork uses the term “aeroplane“? They’re called airplanes or better yet planes, flights or jets. Aeroplane? It’s actually not a dork thing but a British thing. For whatever reason the English are hung up on this spelling, which sounds like it hails from the World War I era if not earlier. 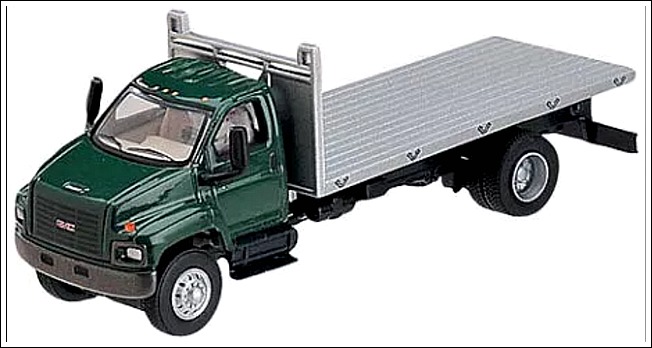 The reason I say “so don’t tell me” all the time is because of this From Here To Eternity scene, and more particularly the way Mickey Shaughnessy says it to Burt Lancaster. Every time I write those four words I am Shaughnessy — I’m channelling his pugnacious attitude. 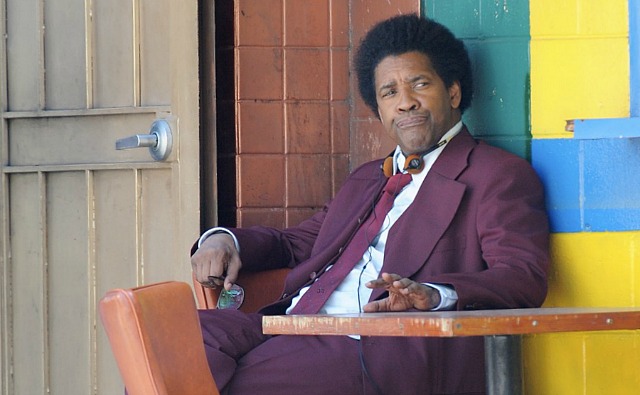 On Facebook this morning Rod Lurie posted a lamentably familiar Joe Popcorn view about Christopher Nolan‘s Dunkirk. Lurie basically said that (a) it’s too brilliant not to be nominated for Best Picture but (b) it can’t win because the SAG contingent will find it too Olympian, too studied and not character-driven enough. Pretty much the same complaints could have been levelled at Barry Lyndon, right?

Dunkirk, of course, is much grabbier and more commercial than Lyndon ever had a hope of being, but the sons and daughters of the peons who spoke dismissively of Stanley Kubrick’s 1975 masterpiece are just as vocal today, sad to say.

“Yes, Dunkirk is a masterpiece,” Lurie wrote. “One of the great war films of our time, maybe one of the greats period. It’s an auteur’s work. Celluloid Beethoven. I saw it for a second time last night on IMAX — and the experience was different. Immersive. Ethereal. Especially in the ‘air’ segments where we were so in the sky that I feared running out of oxygen. And yet… and yet…Dunkirk will not win the Best Picture Oscar.

“Nolan likely gets the directing statue, so brazenly original a movie it is, so arduous an exercise it might have been, but it’s not getting the top award.

“Best Picture Oscars go to character-driven films. Pretty much every time they go to movies that are humanly driven and not necessarily creatively driven. Maybe that’s because ‘human’ movies are actor-dependent and actors are the plurality of the Academy.