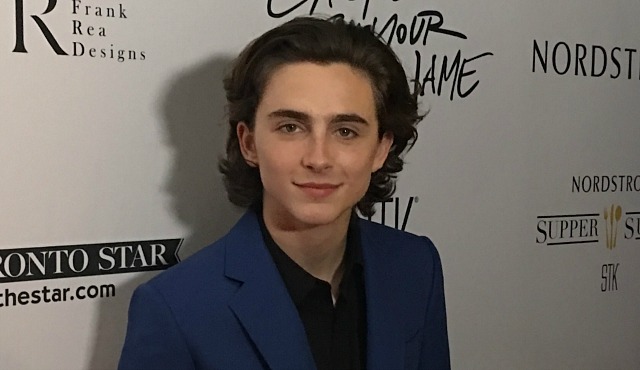 Call My By Your Name star and likely Best Actor nominee Timothee Chalamet. 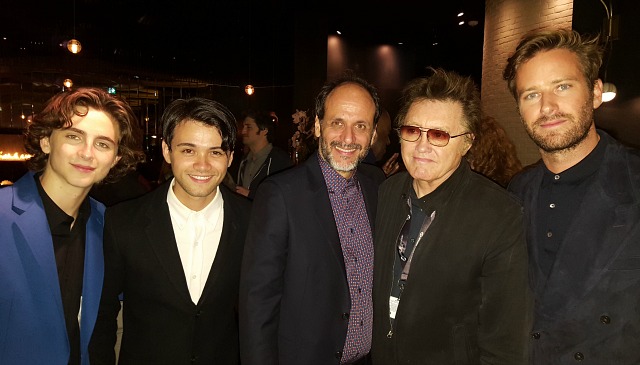 Yesterday the winners of a Telluride Film Festival Indiewire critics poll were announced, and the news was very good for Greta Gerwig‘s Lady Bird. Tied for first place were Gerwig’s semi-autobiographical dramedy and Guillermo del Toro‘s The Shape of Water, and the most admired performance “by a long shot” was given by Lady Bird star Saoirse Ronan. So we know where the Best Picture conversation is headed right now, at least in part.

And yet, believe it or not, there’s a fierce pushback narrative being mounted against Lady Bird by a certain nitpick contingent. It’s mainly about how they don’t care for Ronan’s lead character, whom director-writer Gerwig largely based upon her own teenaged self back in ’02. Not likable enough, they’re saying. Too bratty, too argumentative with her mom (Laurie Metcalf), disloyal to her fat best friend, too much of a social striver, etc.

I find this argument appalling as I believe Lady Bird to be an excitingly honest and beautifully assembled film that tells the often humorous, sometimes abrasive truth about what it’s like to be a bright, passionate 18 year-old with unformed ideas and serious hunger.  But you can’t order people to ditch their objections.

I was arguing with one of the nitpickers this morning. I reminded that Ronan’s character goes back to her best friend at the very end, and that kids say and do unattractive things to each other all the time in high school, and that mothers and daughters are often if not always at loggerheads during the teen years, and that Ronan says “I love you” to her mom at the finale. It’s honest, it’s real, it’s Greta’s life…c’mon. Some people are just dug in and unreachable. 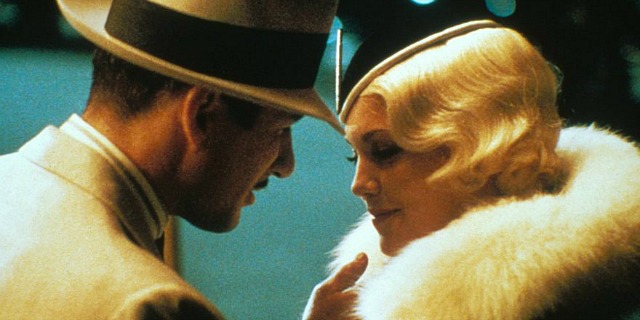 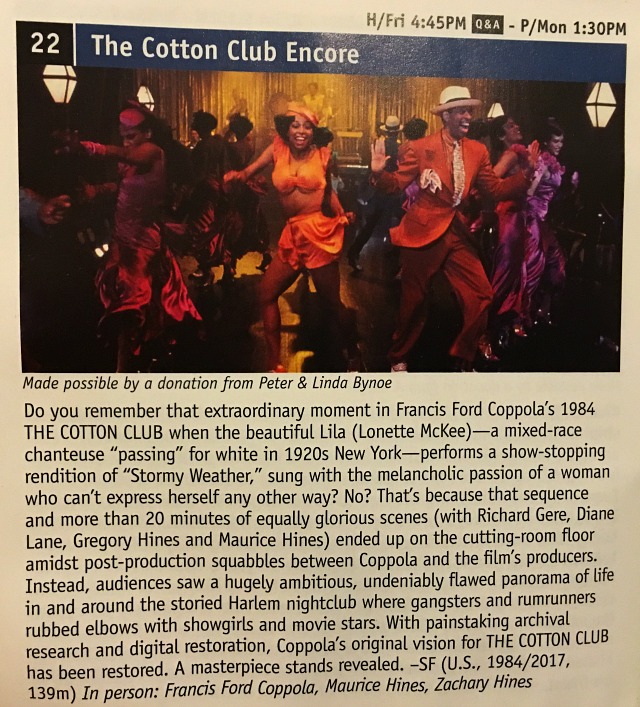 I heard several weeks ago that the version of Ruben Ostland‘s The Square (Magnolia, 10.27) that was shown during last May’s Cannes Film Festival (and which resulted in a Palme d’Or win) has been edited slightly. The Wiki page says it runs 142 minutes but the Toronto Film festival page says 145 minutes. A Magnolia guy told me today that Cannes version actually ran around 149 minutes, and that Ostlund cut four to bring it down to 145.

From my Cannes Film Festival review: “The Square is a longish but exquisitely dry Swedish satire, mostly set among the wealthy, museum-supporting class in Stockholm. It’s basically a serving of deft, just-right comic absurdity (the high points being two scenes in which refined p.c. swells are confronted with unruly social behaviors) that works because of unforced, low-key performances and restrained, well-honed dialogue.

“Ostlund’s precise and meticulous handling is exactly the kind of tonal delivery that I want from comedies. There isn’t a low moment (i.e., aimed at the animals) in all of The Square, whereas many if not most American comedies are almost all low moments.

“The problem is that The Square stops being a perfect absurdist satire somewhere around the two-thirds or three-quarters mark and downshifts into a glumly moralistic thing that’s about the lead character (played by the handsome, Pierce Brosnan-ish Claes Bang) trying to face up to his errors and make things right.

“There are four stand-out moments: a post-coital confrontation moment with Elizabeth Moss, an interview with a visiting artist (Dominic West) interrupted by a guy with Tourette’s syndrome, the already notorious black-tie museum dinner ‘ape man’ scene with simian-channeller Terry Notary, and a hilariously over-provocative YouTube ad showing a little girl and a kitten being blown to bits.

“Yesterday Jordan Ruimy tweeted that The Square is Leo Carax‘s Holy Rollers mixed with Maren Ade‘s Toni Erdmann. Except I didn’t find Erdmann even vaguely funny (for me Peter Simonischek‘s performance was painful) and I was constantly chuckling and chortling during The Square, so what does that say? I’ll tell you what it says: Fuck Toni Erdmann, although I’m certainly open to the Jack Nicholson-starring remake, if and when it actually happens.”

Attention Darren Aronofsky loyalists: The word has gone out that mother! is an allegory about something or other. Climate change, haunted Biblical prophecy, invasive social-media malevolence, a personal Aronofsky confession…you tell me. It’s not about the images, behaviors and disturbances presented on the screen, but whatever may be suggested or implied by same. Go to town and kick it around, but don’t limit yourself solely to the visual and aural content.

Ben Croll’s 9.6 Indiewire review (“Aronofsky’s Audacious and Rich Cinematic Allegory Is His Most Daring Film Yet”) is one manifestation of this mode of absorption. As Croll writes, “Come for the house that bleeds; stay for the reflections on parenthood and the difficulty of living with fame.”

Excerpt #1: “Awash in both religious and contemporary political imagery, Aronofsky’s allusive film opens itself to a number of allegorical readings, but it also works as a straight-ahead head rush. Not just another baroquely orchestrated big-screen freak-out in the vein of Black Swan (though it is very much that), the film touches on themes that — if too hazily figurative to be in any way autobiographical — at least tread on factors in the director’s own life.

Excerpt #2: “The film is divided into two parts that roughly parallel one another for reasons that eventually make themselves clear. Both follow married couple Jennifer Lawrence and Javier Bardem (and yes, their nearly 20-year age gap is an important and oft-commented upon plot point), who go unnamed as a way of telegraphing that they’re meant to represent Bigger Things.”

Excerpt #3: “Aronofsky and Paramount have launched one of the more secretive marketing campaigns in recent memory, which is odd because “mother!” is a not a particularly twisty-turny affair. Both parts of the film play out like the first few chapters of The Hobbit, where a growing number of unexpected guests pop in to break the leads’ bucolic solitude, and twist them toward different ends.”