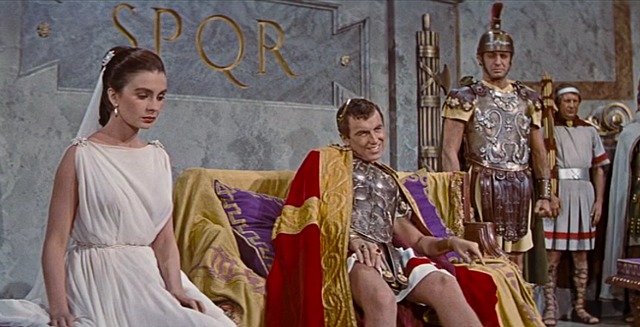 On 9.21 a Miss Manners piece called “The 17 Unwritten Rules of Movie Theatres You’re Probably Breaking” appeared on thrillist.com. Alternate title: “17 Reasons Why You’re Thinking About Not Catching A New Film At Your Local Plex & Waiting For Streaming Instead.”

Boiled down there’s really one reason, which is that thoughtless uncouths often degrade if not ruin megaplex viewings. The main reason for the 17 variations is that megaplex staffers almost never step in and lay down the law, and so almost anything goes.

This is why frontier justice (i.e., non-offenders telling offenders to turn their phones off or otherwise shut up) is the only way to stop at least some of it.  Which is why rule #9 — “Never shush” — is grossly naive.

“In the moviegoing world and in so many others, two wrongs don’t make a right,” the rationale goes. “Yes, it’s annoying if you hear other people jabbering away, but when you take on the role of vigilante shusher, there’s a chance you’ll only exacerbate the problem, and a certainty that you’ll come off as a self–righteous prick. Calmly ask loud talkers to quit it. If they don’t, move seats or go ask a manager — this isn’t fifth grade and no one will call you a tattletale. Do NOT dump 10 tons of toxic noise pollution on your neighbor in the form of an extended shush. It’s bad for the environment.”