Support on Patreon Follow @wellshwood
54 Comments
Before & After Modern Paranoia

Among A.O. Scott’s remarks: “An atmosphere of paranoia and political suspicion…The Manchurian Candidate launched a paranoid style….something you have to decode, figure out, possibly not trust…Oliver Stone‘s JFK was ahead of its time…where we live now is in a destablized, uncertain, somewhat suspicious and paranoid relationship to reality…we’re all in the mindset of assuming that there must be a conspiracy…9/11, Benghazi or anything else…that there’s some kind of secret story that’s not being told… some kind of truth that’s being obscured.”

There’s this dispiriting notion afoot in Hollywood culture right now, which is that a film isn’t marketable if it’s “just” a drama, “just” a crime thriller, “just” a touching story about a desperate woman in a jam, etc. By this jaded formula new movies made in the mold of Chinatown, The Parallax View, Kramer vs. Kramer, No Way Out and Mississippi Burning (if someone was dumb enough to do this) would all go straight to cable.

The thinking, as everyone knows, is that only big-event movies can open theatrically, and everything else has to go straight to Netflix or Amazon or HBO or some other home-media option. The lowbrows and none-too-brights go to the plexes for their lowest-common-denominator, jizz-whizz, porno-violent franchise fantasy bullshit (Jigsaw, Tyler Perry’s Boo 2!, Geostorm, Happy Death Day) while smarter, older, more cultivated viewers prefer to watch new films at home on their 60-inch monitors.

This, at least, is how it seems to be. The theatrical realm has been so mongrelized and generally degraded by the big studios. Multiplexes have essentially become FX funhouses, indoor amusement parks, places where lower life forms (i.e., the dregs of society) congregate. Every now and then a really good film will do well financially, but more and more, it seems, films that are spirit-drainers or flat-out painful to sit through sell a lot of tickets also.

And then you turn around and watch David Fincher‘s excellent Netflix miniseries Mindhunter, and you think “well, who cares if the theatrical experience has become simultaneously degraded and over-priced? I just finished watching all ten episodes of Mindhunter, and I was riveted all the way through. Way more satisfying than most theatrical features I’ve seen this year.”

Obviously my situation is special. I’m going to continue to see worthwhile or semi-worthwhile films all year long at festivals and press screenings, so I’m not dealing with the same kind of hard choices that upscale, well-educated ticket-buyers are facing. But if I wasn’t an accredited journalist I’d probably be saying “Jesus, I don’t know about theatrical any more…I’m getting sick of superhero flicks and I hate effects-driven material, and more and more I’m thinking ‘fuck it…I’ll watch what I want to watch at home.”

On Thursday night I paid $17 and change to see Jason Hall‘s Thank You For Your Service, a character-driven struggling-vets drama. No, I didn’t love it but I respected what it was putting out and was once again taken by another first-rate Miles Teller performance, and at no time did it make me feel angry or frustrated. But there weren’t many people in the theatre, I can tell you. 25 or 30 at most.

TYFYS opened yesterday on 2054 screens and made about $1.5 million, averaging about $733 per situation. George Clooney‘s Suburbicon is doing worse — 2046 screens, earned $1.1 million yesterday, averaging $538 per screen. The completely respectable, undeniably well made Only The Brave, which opened last weekend (10.20), is naturally doing worse this weekend — $1,055,000 yesterday, $409 per screen.

No self-respecting cinefile approves of colorizing black-and-white movies, of course, but colorizing monochrome stills can be a respectable thing if  done well. I’m especially impressed with the below photo of the 11.24.63 Oswald shooting. The other three look like tinted monochrome, I feel, but every now and then you’ll notice one that really looks special. Remember how colorized images used to look in the bad old days? I don’t know if it’s a matter of someone having come up with a better color-tinting software or someone’s willingness to take the time to apply colors in just the right way, but every so often a fake-color photo can look really good. Incidentally:  I for one approve of carefully tinted black-and-white newsreel footage. 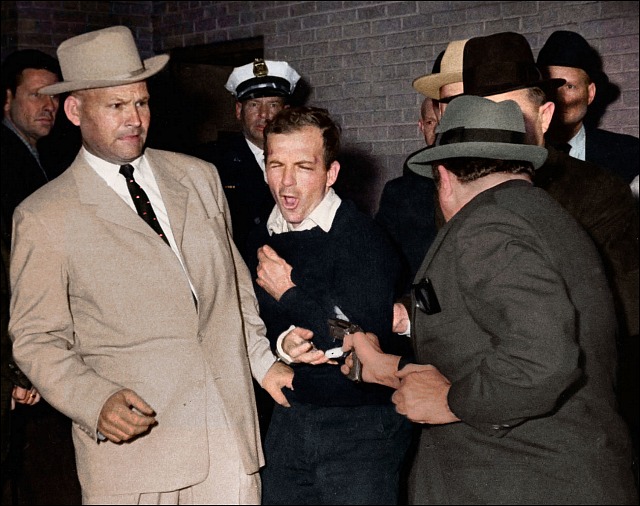 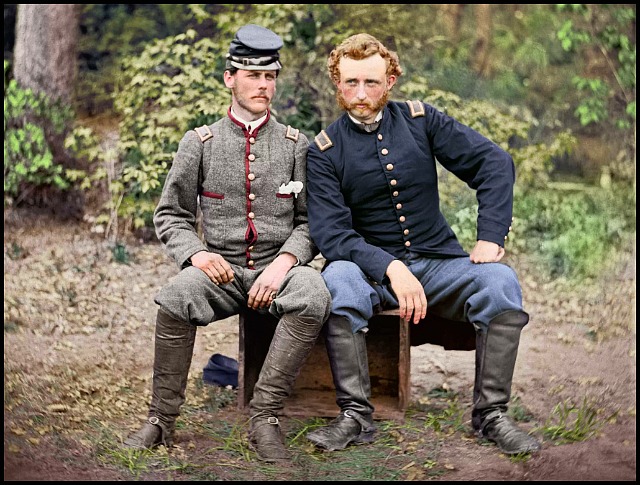 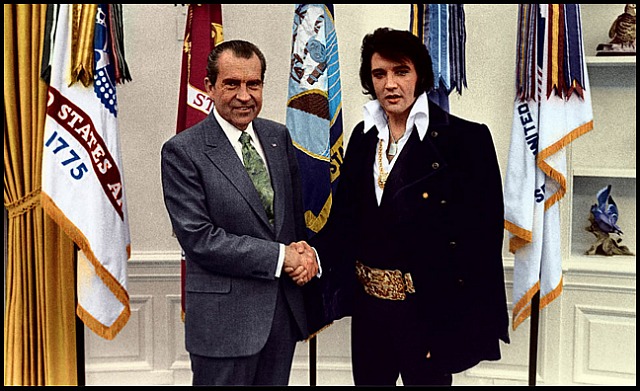 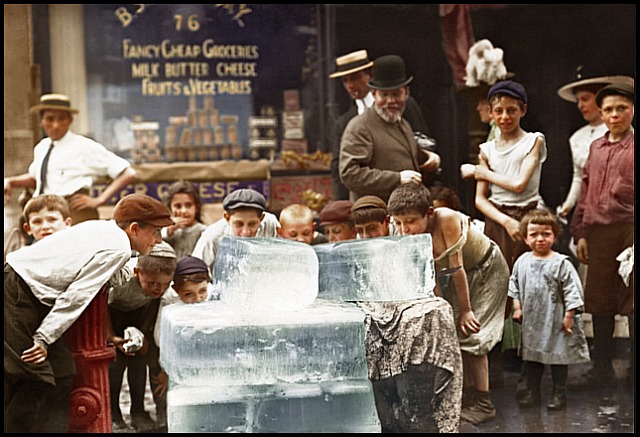 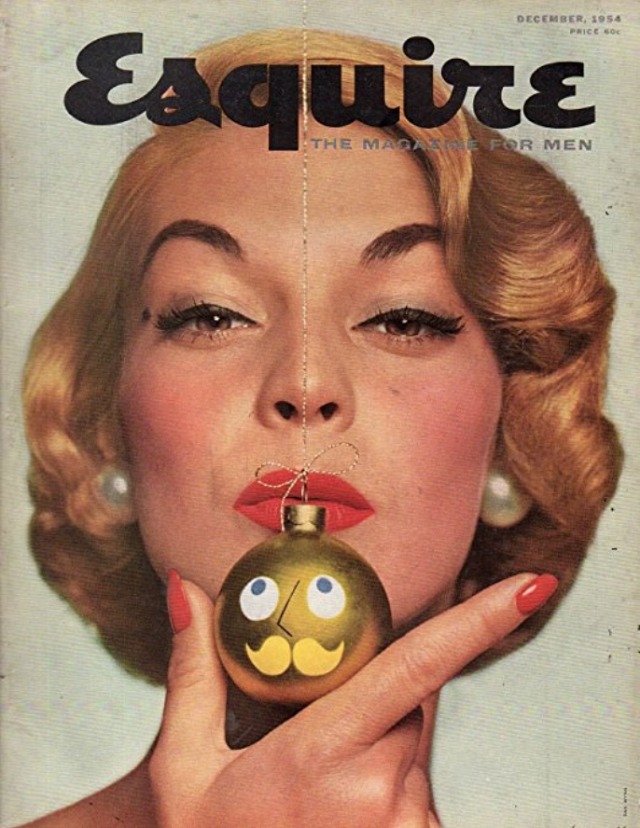