I’ve seen Arthur Miller — Writer, an intimate, not-uninteresting, years-in-the-making portrait of the late playwright. Scheduled to air on HBO next spring, the doc is a highly personal project by respected director Rebecca Miller, the playwright’s daughter by his third wife. I’ve admired Miller and his plays all my life, but the doc acquainted me with a semi-intimate, unguarded version of him, which was new. Miller was a crusty, somewhat brusque fellow when it come to being interviewed — you could use the word “blunt” or even “craggy” — but he never seemed less than wise or perceptive.

Born in 1915, Arthur Miller led an interesting life as a fledgling writer from the mid ’30s to mid ’40s, but led a ferociously fascinating life when he began to produce important, critically respected plays. His big creative period began in ’47 (All My Sons), peaked in ’49 (Death of a Salesman), rumbled into the ’50s (The Crucible, A View From The Bridge) and concluded with his last two big-league plays (’64’s After The Fall and ’68’s The Price) — a little more than 20 years.

Miller’s Marilyn Monroe period (’56 to ’61) made him into a paparazzi figure, and also seemed to bring on the beginning of his creative decline. Miller and Monroe divorced in ’61, and of course she died in August ’62, an apparent suicide. Miller still “had it” for a few years after this period. After The Fall, a thinly disguised drama about his turbulent relationship with Monroe, opened in ’64. Then came the less ambitious, more emotionally engaging The Price in ’68.

It sounds unkind to note this, but from ’68 until his death in ’05 Miller was more or less treading water (trying but never getting there, working on his Roxbury farm, the great man who once was, writing less-than-great plays, writing travel books with his wife) and never managing the comeback that we all wanted to see.

A little more than half (maybe 60%) of Miller’s doc covers her father’s life from his birth to ’68, or roughly 53 years. A little less than half covers the 37 years between The Price and his death in ’05. I’m sorry to note this, but the film runs out of gas around the 60% mark just as Miller himself ran out of creative high-test gasoline in the late ’60s. Arthur Miller — Writer is therefore half of an interesting documentary. I’m sorry if this sounds cruel, but the doc actually becomes a semi-downer once his life and work start to downshift. Your heart starts to slowly crack and break, watching the poor man go through this long, drawn-out, soul-draining, relatively infertile period.

You’re not allowed to talk about famous people looking different because of “work” they’ve had done. Well, you can, I suppose, but you might get knifed, punched and bitten by the same Twitter militants who pounced on Variety‘s Owen Gleiberman when he mentioned Renee Zellweger in June 2016, etc. But I’m allowed to talk about “work”, you see, because I’ve undergone a Prague procedure or two. I’m therefore allowed to say whatever I want about this subject, and too bad if you don’t like it. Here’s my viewpoint: You can pay for a little physical refinement, but you really have to at least resemble the person you were when it’s all over. That’s all I’m going to say. 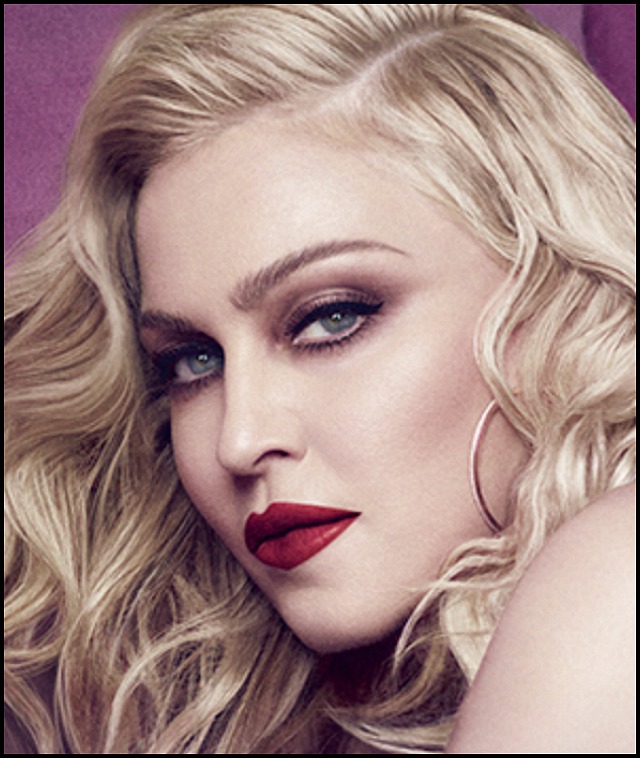 I haven’t read Annette Insdorf‘s “Cinematic Overtures: How to Read Opening Scenes,” but I can guess what’s in it. I’ve always been more affected by great closing scenes, to be honest, but give me an hour or so and I can come up with several great opening scenes. Or great opening shots, for that matter. Like that baroque steambath shot in the beginning of Arthur Penn‘s Mickey One, for example.

What’s my favorite opening scene or montage? The longish opener of Apocalypse Now is near the top of the list, followed by the dialogue-free beginning of Alfred Hitchcock‘s Rear Window, and then the eight-minute opening of Robert Altman‘s The Player. Right now I’m having trouble thinking beyond these three. No, I don’t have a big sentimental thing about the beginning of John Ford‘s The Searchers.

57 Comments
How Oscar-Locked Is Gary Oldman?

A big swanky Academy screening of Joe Wright‘s Darkest Hour happens tonight, followed by a lobby party with the usual press and Academy types munching and schmoozing. But you know what the real occasion is, the real agenda? An official, communal acknowledgment that Gary Oldman is the most likely winner of the 2017 Best Actor Oscar.

Ever since Darkest Hour debuted in Telluride nine weeks ago conventional wisdom (i.e., the Gold Derby gang, those groovy Gurus) has been stating that Oldman’s flamboyantly twitchy, broadly conceived performance as Winston Churchill — heavy latex, cigar, cane, bowler hat — is the one to beat.

Daniel Day-Lewis‘ late-arriving performance in Phantom Thread could result in a winning surge, especially given that Reynolds Woodcock is supposed to be DDL’s swan-song performance. Some feel that Denzel Washington‘s brilliant-but-quirky-attorney performance in Dan Gilroy‘s Roman J. Israel is tied with Jake Gyllenhaal‘s Boston bombing victim in David Gordon Green‘s Stronger. Tom Hanks‘ turn as Washington Post editor Ben Bradlee in Steven Spielberg‘s The Post looks like a keeper, but Hanks has won twice before (Philadelphia, Forrest Gump). Considering his 21 years on the planet, Timothee Chalamet‘s expected Best Actor nomination for his Call Me By Your Name performance will be a triumph in itself.

I just can’t see Oldman not winning. His Winston Churchill performance is broadly, at times hammily effective. There’s the “we’re sorry you lost the last time” factor with Oldman having nearly won six years ago for playing George Smiley in Tinker Tailor Solder Spy. And finally there’s the “he’s paid his dues and done great work for 30-plus years so it’s time to finally give him the gold” thinking. It doesn’t feel as if Oldman’s breakout debut in Alex Cox‘s Sid and Nancy happened 31 years ago, agreed, but it’s definitely been that long. Ronald Reagan was president then. 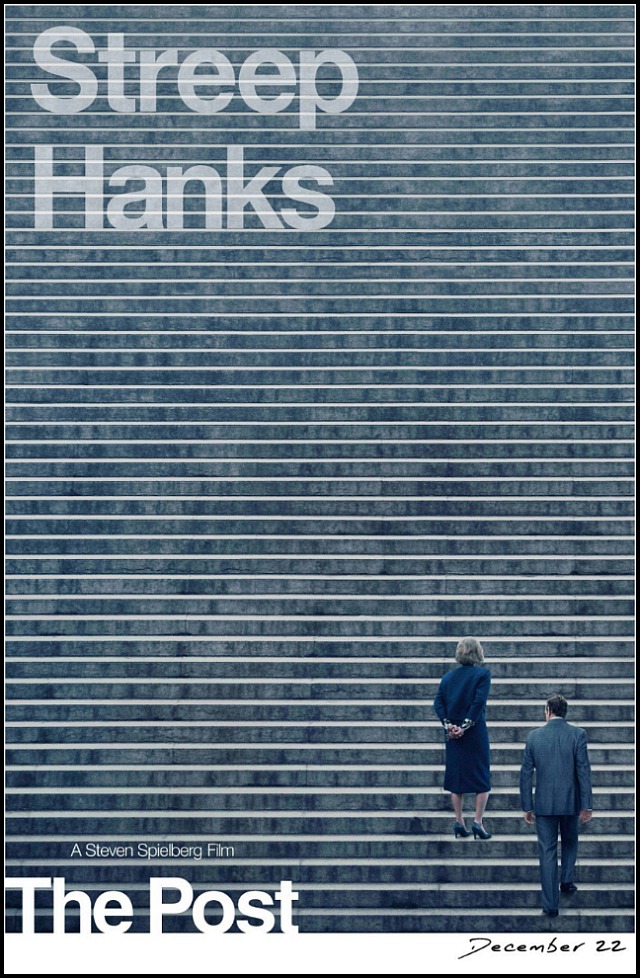