Tapping this out from a Miami Beach Starbucks, NE corner of Washington Ave. and 12th Street. American flight 1147 to Los Angeles leaves around 9 pm this evening, arrives at midnight. Drove out of Key West this morning at 10:30 am, two pit stops (one for coffee, another to visit the original African Queen scow, which is moored in Key Largo), arrived in Miami Beach around 3 pm. We parked near 728 Ocean Blvd. to visit the remnants of the Tony Montana chainsaw motel, just south of 17th Street — it’s been converted into a CVS. 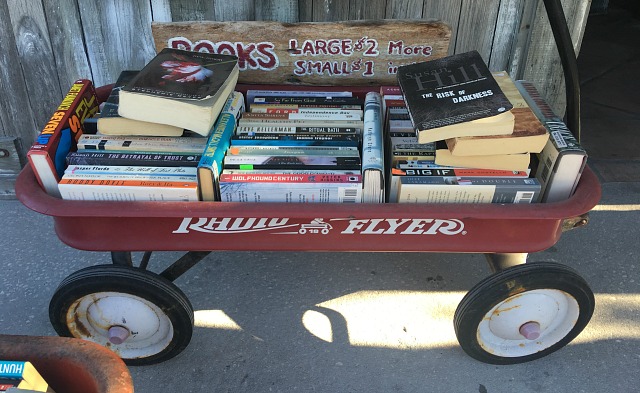 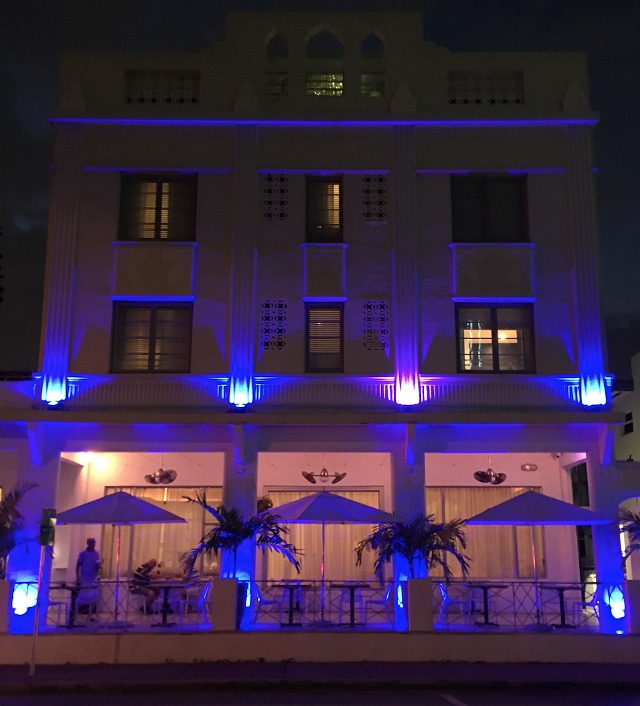 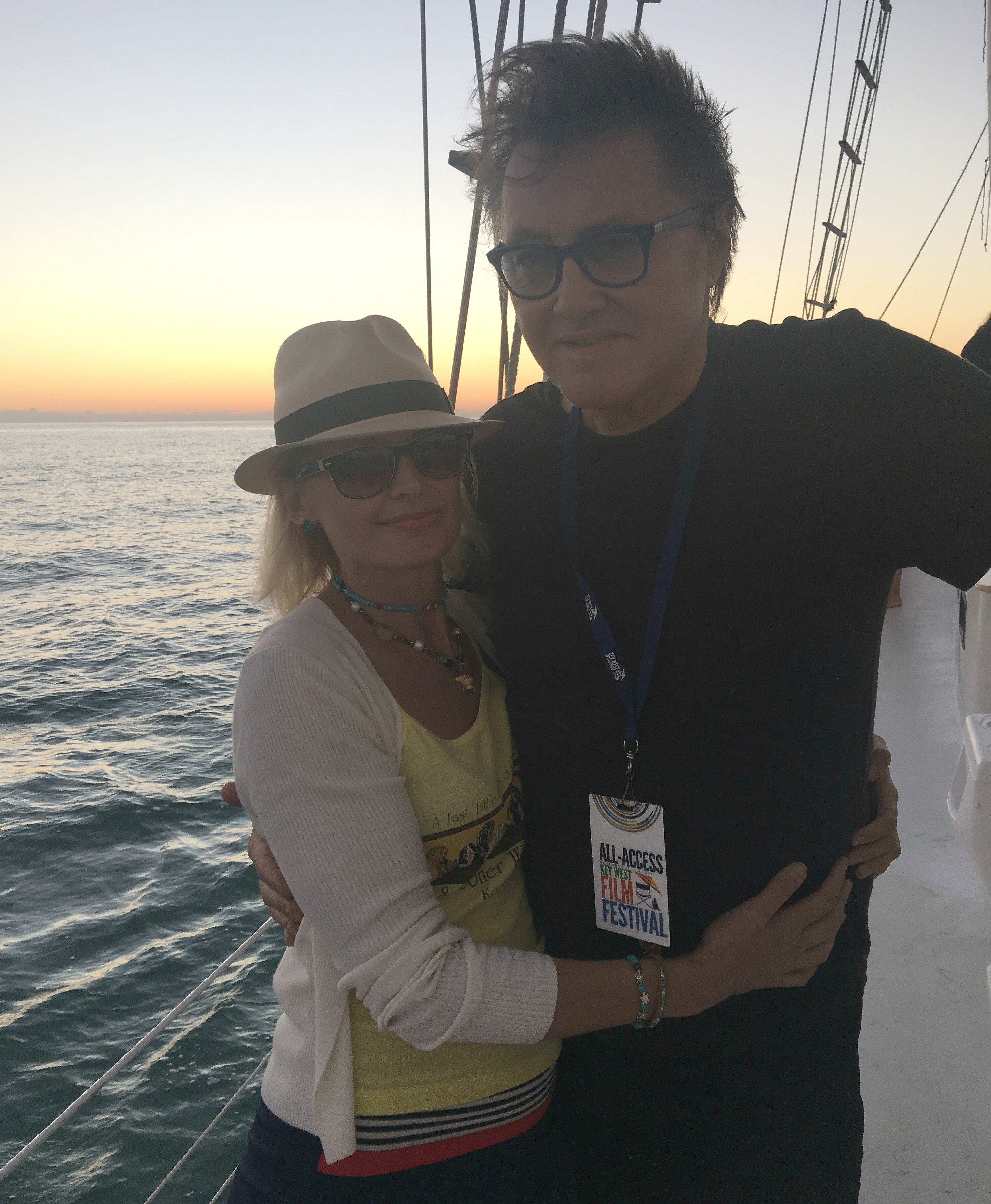 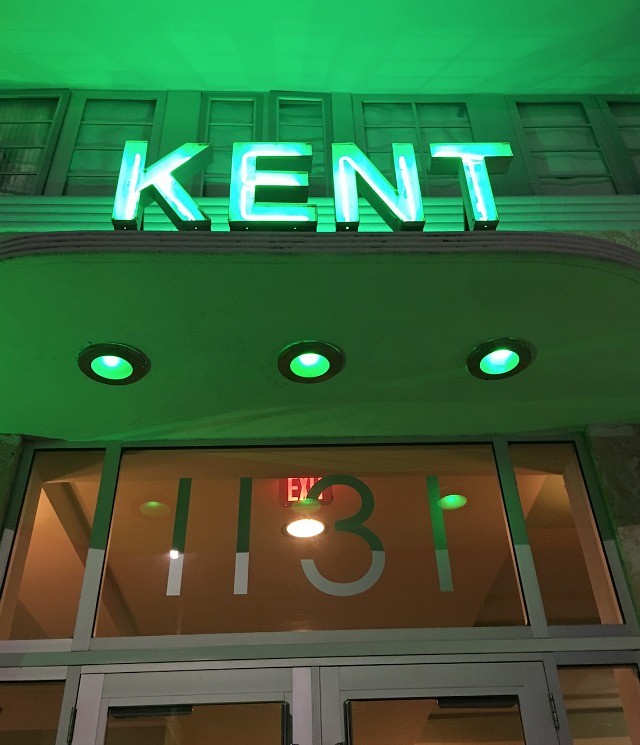 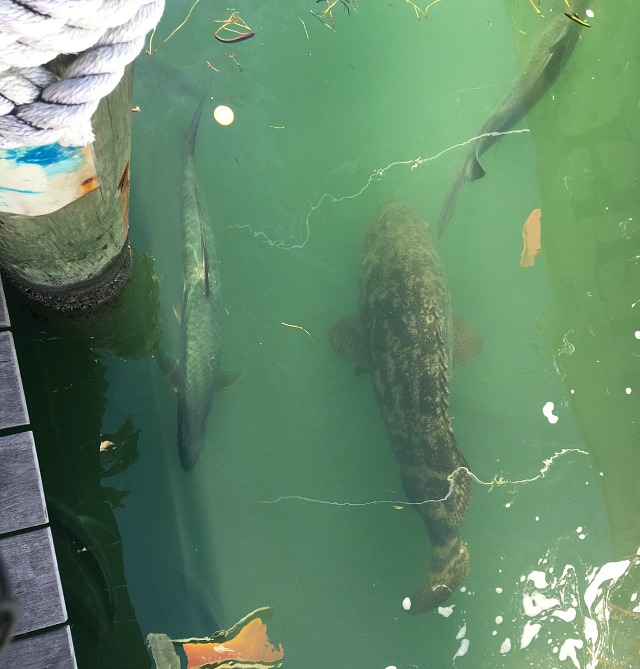 The first N.Y. and L.A. screenings of Steven Spielberg‘s The Post happened yesterday. Press viewers are embargoed on all platforms until further notice, but the second-hand buzz is encouraging.

“We’re not allowed to say it’s good,” quipped a New York guy. “Perfect Spielberg in top form,” said another, “and Meryl [Streep] dazzles. Spielberg will definitely be back in the running for Best Director.” A person who attended the NYC screening said it’s “no Spotlight” although he thinks it will receive a Best Picture nom regardless. “Spotlight was an All the President’s Men imprint — this isn’t,” says another.

I personally admire the speed with which The Post was put together. Spielberg joined the project last March, and filming began on 5.30.17. Not that The Post needs any slack or leeway, but it’s almost as if it needs to be graded differently than a normal Spielberg flick as he was following a Clint Eastwood timetable. HE is looking forward to seeing it very soon.

No columnist is obliged to riff on the death of Charles Manson, surely the most despised and deplored murderer and arch-criminal of the last 50 years, and probably the last century. An instinct is telling me that the less said, the better.

Manson’s brief destructive spree in 1969 made his last name into a kind of demonic brand, which in successive decades was used partly for ironic comedy. Manson Family Vacation, which I quite liked by the way. “Manson!”, the Lassie-like skit from the early ’90s Ben Stiller Show. Marilyn Manson.

No one’s forgetting, of course, that Quentin Tarantino‘s “Manson in the backdrop” movie will begin shooting in June.

Nobody has to ruminate on this monster or ponder his legend. Or poke a stick at it like a burnt-out fire. The best way to absorb the reality is via Karina Longworth‘s “You Must Remember This” podcast, which goes on for twelve episodes. For me the definitive Manson read is still Ed Sanders‘ “The Family,” with Vincent Bugliosi and Curt Gentry‘s “Helter Skelter” running a close second.