The headline sounds a tad cynical but I mean it. Variety‘s Guy Lodge is right on top of what’s happening right now, and hats off for his being first. Because Dunkirk, a long-presumed Best Picture nominee, suddenly seems to be faltering and wobbly-kneed, and the great-guns assumption that Gary Oldman‘s broadly actorish performance as Winston Churchill in Darkest Hour is locked to win is suddenly in question. It may be, in fact, that Oldman isn’t the front-runner any more, and that Call Me By Your Name‘s Timothy Chalamet might be elbowing him aside. Maybe.

That, at least, is what Lodge seems to be suggesting and what HE’s insect-antennae are conveying as we speak.

Today was the day I realized that Dunkirk, which almost everyone has had at the top of their Best Picture roster since last July, isn’t happening any more. The complaint about Dunkirk lacking a traditional arc and not delivering anything in the way of affecting mainstream emotion has always been out there, but now the critics aren’t standing up for it either. It may eventually be Best Picture-nominated (it seems inconceivable, still, that the Academy would brush it aside in this respect) but winning is out of the question. That much is certain, and what a shock to confront this.

Because in the back of my mind I’ve always been saying, “How can a film like Dunkirk, a film that delivers such amazing scope and intensity and you-are-there realism, and which swan-dives so grandly and decisively into a groundbreaking, time-flipping narrative approach…voters will have to come back to it in the end. It’s too powerful, too overwhelming to be dismissed.” Now I’m starting to realize that the Dunkirk current isn’t there, and that perhaps it never was.

It also hit me today that Chalamet is arguably more of a Best Actor frontrunner than Oldman, at least among the somewhat younger and more progressive, alive-in-the-present-tense crowd. The older, better-safe-than-sorry contingent has been hearing “Oldman, Oldman, Oldman” for several weeks now, but Chalamet has won Best Actor trophies with the New York Film Critics Circle and the Los Angeles Film Critics Association, and that really means something. At the very least the Best Actor situation is now a horse race.

Lodge appears to believe that Chalamet is to the 2017 Best Actor race what Isabelle Huppert was to the 2016 Best Actress race — the most frequently awarded contender before Emma Stone came along and took the Best Actress Oscar. Maybe so, but at least things are suddenly more interesting.

Lodge responds: “Not saying that at all — just that the faction most inclined to vote for Oldman, as with Emma Stone last year, hasn’t chimed in yet.”

Call Me By Your Name has now won two Best Picture trophies (LAFCA, Gotham Awards), and is likely to win the same trophy from the 2018 Spirit Awards, which has nominated Guadagnino’s film for six awards. Chalamet has won Best Actor from both LAFCA and the New York Film Critics Circle, plus a Breakthrough Actor award from the Gothams. Dafoe seems all but unstoppable with Supporting Actor trophies from LAFCA, NYFCC and the National Board of Review. Metcalf has taken the Best Supporting Actress awards from LAFCA and the National Board Of Review.

Earlier: I was talking to a friend last night about this morning’s Los Angeles Film Critics Association voting, and he went “Yeah, well.” What, you don’t think they’re influential or at least interesting? “I don’t know that anyone cares all that much,” he replied. “They always seem to go with off-the-wall picks. We’ll see.”

Talk about flaky — the LAFCA website has a LATEST NEWS crawl on the top, and one of the headlines says “LAFCA names Moonlight as Best Film of 2016.”

10:57 am: They’re voting right now, the bagel-and-cream cheese-and-onions gang, and the first winner is… 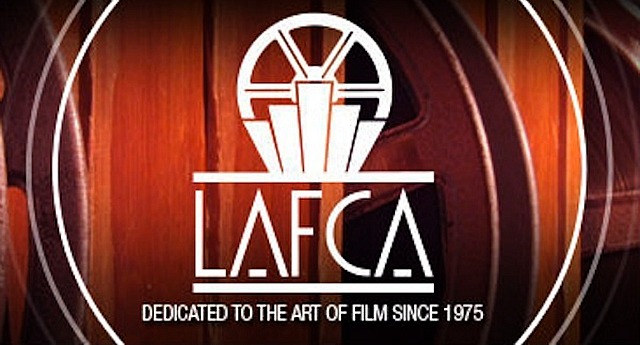 11:51 am: Best Production Design: Blade Runner 2049‘s Dennis Gassner. Runner-up: The Shape Of Water‘s Paul D. Austerberry. Excerpt from my BR49 review: “Deakins has done his usual first-rate job here and everyone knows he’s well past due, but the real whoa-level work is by production designer Dennis Gassner and supervising art director Paul Inglis.” HE comment: Another Shape of Water runner-up vote! Clearly there’s a hardcore contingent that will vote for Shape of Water in any category, come hell or high water.

12:17 pm: Winner of LAFCA’s Documentary/Nonfiction award is Agnes Varda and JR’s Faces Places. Runner-up: Brent Morgen‘s Jane, a doc about chimpanzeetarian Jane Goodall, which had its big L.A. premiere at the Hollywood Bowl. 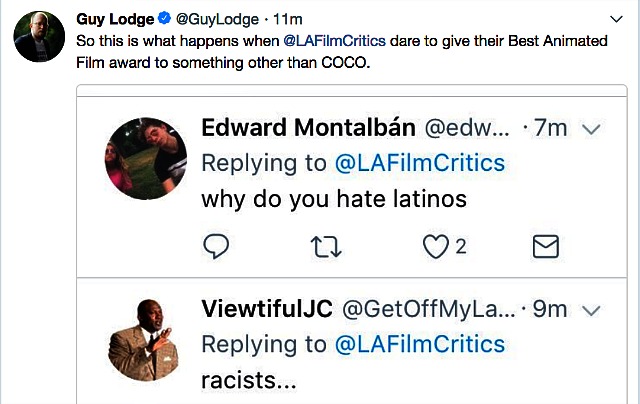 3:15 pm: LAFCA’s Best Picture of 2017 is Luca Guadagnino‘s Call me By Your Name — all is forgiven, no more bagel and cream cheese jokes until next year. Runner-up: The Florida Project. The Best Director Award is a tie between CMBYN‘s Luca Guadagnino and The Shape of Water‘s Guillermo del Toro. Best Actor is CMBYN‘s Timothee Chalamet (runner-up: James Franco, The Disaster Artist). The Best Actress award has gone to The Shape of Water‘s Sally Hawkins

Earlier: If I was there voting with Bob Strauss, Myron Meisel, John Powers and the rest of them, I would toast my bagel just so, going for a nice light brown color. Then I’d add a schmear of Philadelphia 1/3 Less Fat Cream Cheese, a few slim rings of red onion, a thin slice of lox, some diced Roman tomatoes. 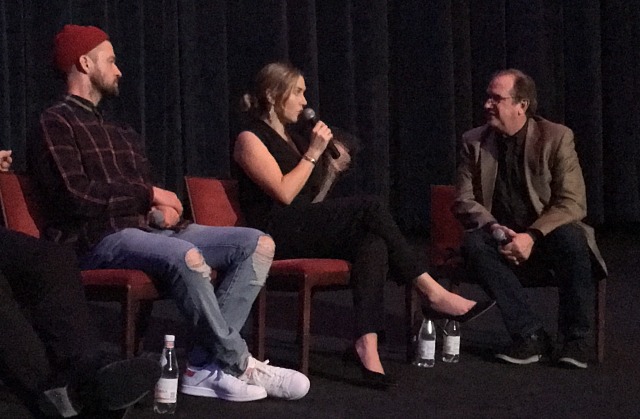 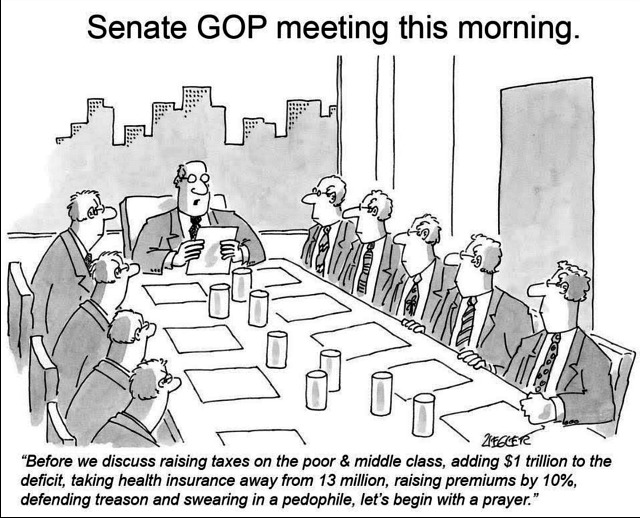