Support on Patreon Follow @wellshwood
92 Comments
As They Stand… 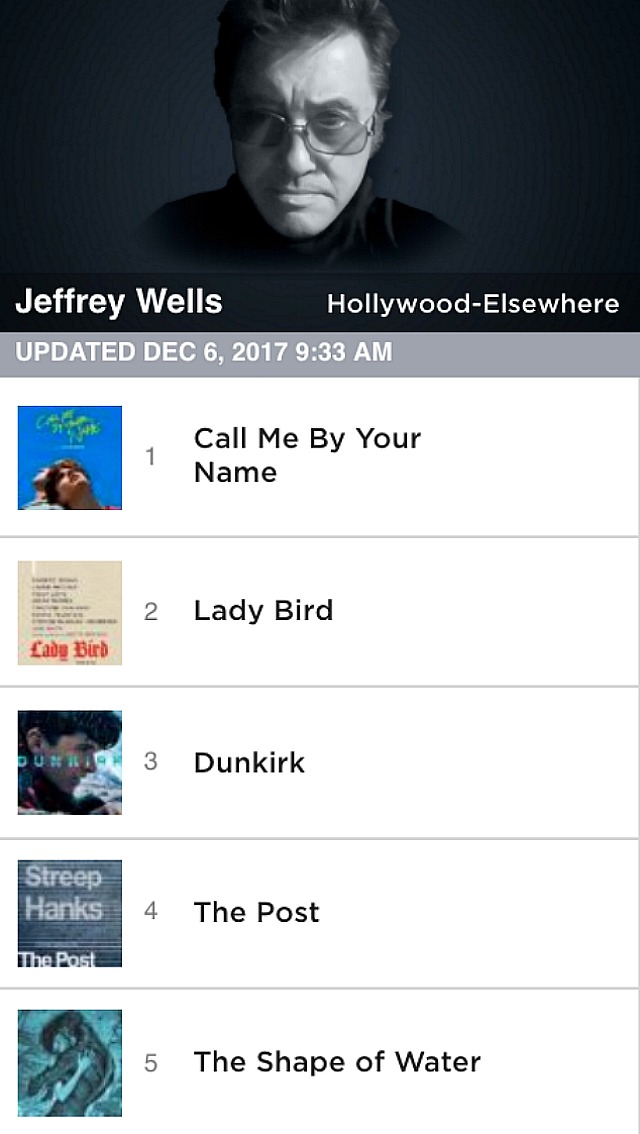 A trailer for Jurassic World: Fallen Kingdom (Universal, 6.22.18) has just dropped. Among other things it tells us that Bryce Dallas Howard‘s Claire Dearing, the former park manager for Jurassic World who has founded the Dinosaur Protection Group in order to evacuate the surviving dinosaurs from Isla Nublar, will not be wearing heels. Or at least she isn’t in the trailer’s opening shot. 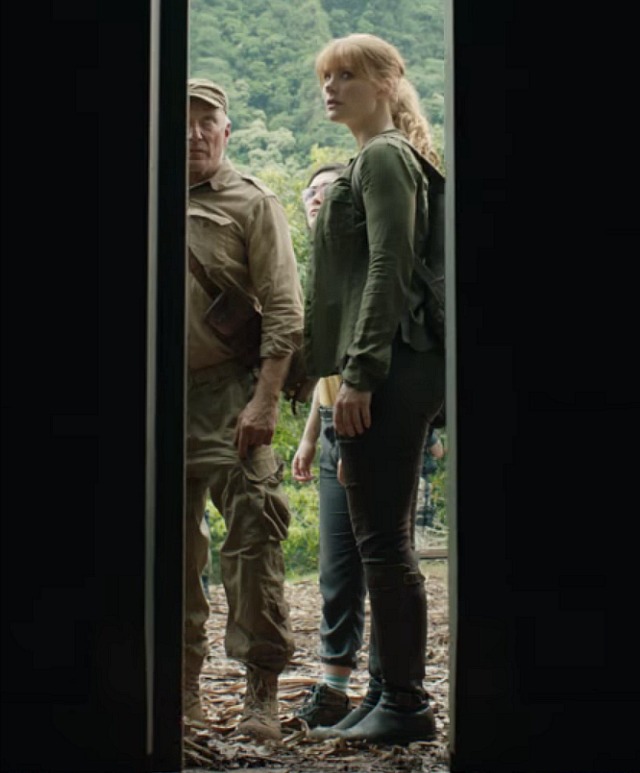 Three days after being fired off Bohemian Rhapsody, it’s been announced that Bryan Singer is being sued for allegedly raping a 17-year-old boy, Cesar Sanchez-Guzman, on a yacht moored near Seattle in 2003. The details are in this Variety story, posted today at 5:15 pm by Gene Maddaus and Ricardo Lopez. Is there a connection between this lawsuit and Singer’s recent dismissal? Whatever the real story, it can’t be known at this stage. Sanchez-Guzman is represented by Miami attorney Jeffrey Herman, who represented Michael Egan in his 2014 lawsuit against Singer, television producer Garth Ancier and former Disney executive David Neuman, according to Variety.

The basic thrust of my initial 9.12.17 review of I, Tonya (“An Ugly Stick Movie That Will Leave Welts”) was that director Craig Gillespie‘s decision to paint the Tonya Harding story with a dark satirical brush was…well, not pleasing. I found it vulgar, abusive and unfunny, mainly because the story itself is inescapably gross and oppressive. It seems as if N.Y. Times critic Manohla Dargis feels roughly the same way. “As I, Tonya skips here and there and thickens the plot, it becomes increasingly baffling why the filmmakers decided to put a comic spin on this pathetic, dispiriting story,” she writes. “No matter how hard the movie tries to coax out laughs, there’s little about Ms. Harding, her circumstances or her choices that skews as funny.”

That Quentin Tarantino-J.J. Abrams plan to make an R-rated Star Trek is a left-handed admission, of course, that the Trek franchise has run dry and has nowhere else to go. R-rated will mean what exactly? Random profanity, I’m guessing. Which will make the Enterprise crew seem more casually relatable, I suppose, to Millenials. But it will only amount to a cosmetic change. Deadline‘s Mike Fleming reports that the Dirty Star Trek project “is moving at warp speed” with Mark L. Smith (The Revenant) will probably write the script. “Take her into fucking warp speed, Mr. Scott.”

I’ve just watched a three-year-old Trailers From Hell by Guillermo del Toro about Alfred Hitchcock‘s I Confess. GDT, a chubby Catholic boy when he first saw it on a black-and-white TV in Guadalajara, focuses on (a) his special susceptibility to a tale of guilt, hidden motives and absolution, and (b) the on-set conflict between Hitchcock and the method-minded Montgomery Clift. But he doesn’t mention the strongest aspect of this 1953 release, which is Hitchcock’s sublime editing and especially his use of montage. The way the guilt-ridden Mrs. Keller avoids Clift in the very beginning of clip #1, for example, and how she can’t stop staring at the back of his head later on. The shooting-in-the-crowd montage toward the finale [after the TFH GDT essay] is brilliant.

“Some of the allegations against me are simply not true. Others I remember very differently. I am proud that [as a Senator] I used my powers to be a champion of women. I know there’s been a very different picture of me painted over the last few weeks, but I know who I am. I know in my heart that nothing I have done as a Senator — nothing — has brought dishonor upon this institution. Nevertheless in the coming weeks I will be resigning as a member of the United States Senate. I of all people am aware that there is some irony that I am leaving while a man who has bragged on tape about his history of sexual assault sits in the Oval Office, and a man who has preyed on young girls campaigning for the Senate with the full support of his party. I may be resigning my seat, but I am not giving up my voice. I have faith that the work will continue.”

It really is easier to say “the United shahtes” than “the United States.” Go ahead, try it. Pronouncing “states” requires a slight surge of energy, an extra application of elocutionary discipline and tongue power. If you wanted to say “I am a pathetic, bloated, wretched excuse for a United States President,” it would be much easier to say “Ahmah pathetic, boatah, wretchez ‘scuse fuh United Shahtes Prezhdent”…try it.