At long last, IFC Films is releasing Armando Ianucci‘s much-admired The Death of Stalin (97% Rotten Tomatoes, 88% Metacritic) on March 9th. I missed it in Toronto five months ago, but it’s screening at Park City’s MARC on Saturday, 1.20, at 5:45 pm. I’ll definitely be there, but it’s taken too long to open. It feels weaker that it did six months ago. I love Ianucci’s ability with aggressively rude farce, but something’s off.

I dropped by the brand-new Ray theatre this evening, just to peek around and take video. It appears to be nearly ready for business, but there’s a lot of construction equipment and material lying around so they’ve got a bit more to do. The very first Sundance ’18 movie that will play at the Ray is Carlos López Estrada‘s Blindspotting, which will screen on Friday morning at 9:30 am.

After Travis drops Betsy off at her Grammercy Park brownstone, he pulls back into traffic, half-driving and half thinking about his lingering desire along with his notoriety due to the East Village shoot-out, etc. And then, at the 2:34 mark, Travis is suddenly alarmed. His eyes go hard as he stares into the rearview mirror. Because he can’t see his own reflection, because he’s not there, because he doesn’t exist. He died from his shoot-out wounds, and all that stuff he’s imagining — Iris’s Midwestern parents thanking him for saving their daughter, those news clips about a vigilante cab driver doing the right thing, Betsy gazing at him from the back seat — is a dead man’s dream. 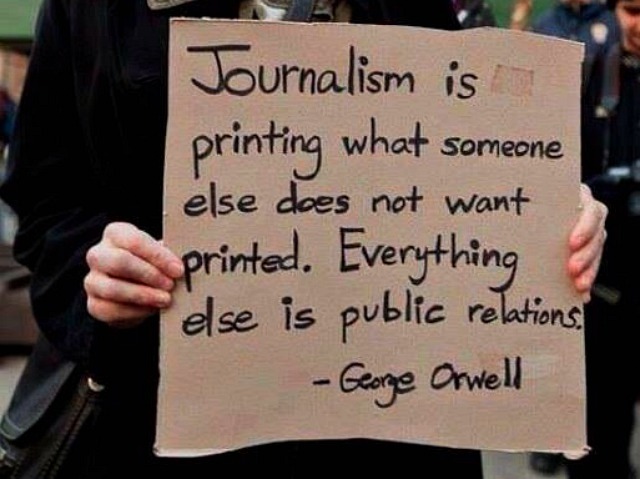 Undaunted by the recent Montecito fire-and-mudslide tragedy, the 33rd Santa Barbara International Film Festival (1.31 to 2.10) will proceed apace. Never say die, and never forget that exec director Roger “Nick the Greek” Durling is regarded as a Dunninger-like seer in the annual Oscar race. Nobody’s perfect, but his tributes are often accurate predictors.

And yet Roger is hedging his bets in the Best Supporting Actor category by giving The Florida Project‘s Willem Dafoe and Three Billboards‘ Sam Rockwell their own separate tributes — a Cinema Vanguard Award for Dafoe on Thursday, 2.1, and an American Riviera Award for Rockwell on Wednesday, 2.7. 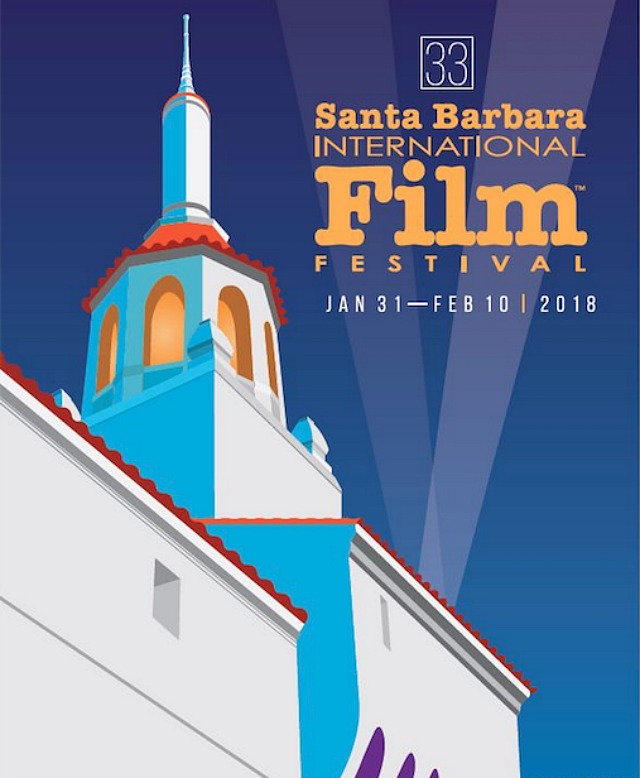 I’m not saying that Durling foresaw that Best Actor contender Timothee Chalamet (Call Me By Your Name) would seriously hurt his chances of winning by throwing Woody Allen under the bus a couple of days ago, but Durling’s instinct to give Darkest Hour‘s Gary Oldman the festival’s Maltin Modern Master Award on Friday, 2.2 was a smart one.

Hollywood Elsewhere arose at 5 am, left for Burbank Airport at 5:55 am, the Southwest flight left at 8:06 am and I was in Salt Lake City airport by…I forget, 10:45 am or something. $40 shuttle to Park Regency. Not much snow on the ground, but a storm is coming. Met flatmates Jordan Ruimy and Ed Douglas, and walked over to the Park City Marriott for press passes. I then sat down in the Marriott lobby and filed the story about Indiewire’s “Woody Allen is dead” piece. Update: It’s now 1:27 pm. Heading back to condo to unpack, maybe nap for an hour, then hit Fresh Market for foodstuffs. 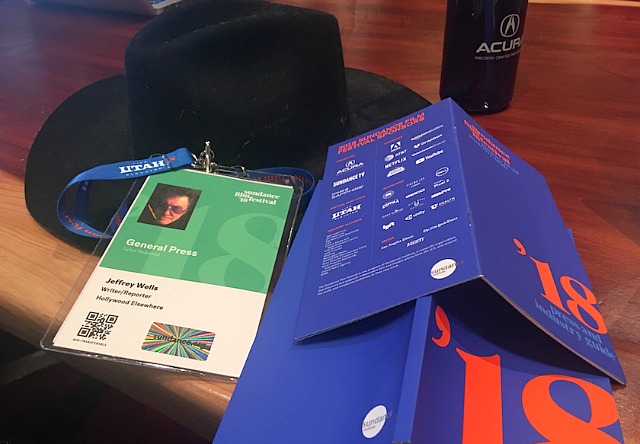 Indiewire‘s Eric Kohn, Kate Erbland, David Ehrlich and Jude Dry have posted a piece that basically says “we don’t know if we believe Dylan or Moses Farrow…well, we’re mostly on Dylan’s side because we want to be with Greta and Timothee and the other cool kidz…but whatever the truth may be, we’re mainly interested in announcing that Woody Allen‘s career is almost definitely at an end. But why did this take so long?”

HE to Kohn, et.al.: “So your response to the obviously debatable if not disreputable Woody hoo-hah is to run a POST-MORTEM about the end of his career because the jackals are circling? Because Timothee Chalamet was pressured into washing his hands by his agent and publicist? Ballsy move, guys. Incisive journalism. Have you read the Robert Weide piece that answered the Farrow essay?

“If you’re so certain that Allen is suddenly MORE GUILTY THAN EVER BEFORE because of Dylan Farrow’s L.A. Times piece, why don’t you stand up LIKE MEN and post an essay titled ‘MOSES FARROW IS FULL OF SHIT’?”

Kohn replies: “The piece is an honest assessment of the last few weeks. So many actors are distancing themselves from Allen and the actions of his recent cast speak for themselves. I love many Allen films; that’s not the point here. He has been rendered commercial anathema and it’s obvious that very few actors will work with him now.”

HE retort: “There are many actors of character (Alec Baldwin for one) who will stay with Allen. There is also the option of European financing. Allen might fold his cards, yes, but if I were Allen I would commit to making films forever and ever until he dies, if for no other reason than to deliver a hearty ‘fuck you’ to you, due respect, and David Ehrlich and the rest of the Indiewire team for declaring that he’s over & done with.

“And WHAT ABOUT MOSES FARROW? Is he a liar? If you believe that, fine, but please explain your reasons for thinking so.

Kohn replies: “Again, the piece is an analysis of the commercial situation surrounding his career, not an argument for or against allegations against him. Easy, tiger.”

My response: “But the commercial situation surrounding his career has been triggered by the conflating of #MeToo and Dylan Farrow’s L.A. Times essay, and a general non-analytical presumption that he molested his daughter. If you’re not saying that Dylan is truth-ing and Moses is lying, then you should be. Or not. I happen to believe Moses, but that’s me. In any case all you guys are saying is ‘uhm, yeah, whatever but his career is probably over.’ You’re sitting on the sidelines, and that ain’t much.”