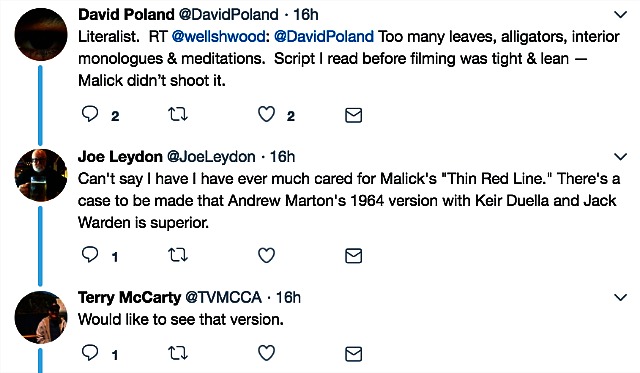 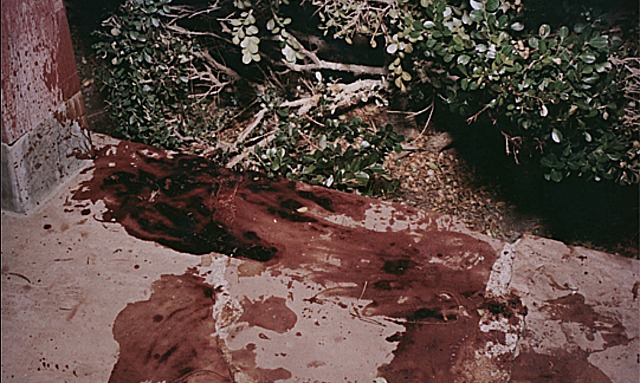 I “like” everything about the 2015 Thalys terrorist train attack incident, and that includes, in a limited way, Clint Eastwood‘s The 15:17 to Paris, which I paid to see last night at the Grove.

To my surprise the theatre was 95% packed. I guess I wasn’t the only one who wanted to see Spencer Stone, Anthony Sadler and Alek Skarlatos overpower that terrorist asshole and beat the shit out of him, and so I sat through 85 minutes of meandering, faint-pulse exposition to watch that happen.

The 15:17 to Paris (which should have been titled 3:17 to Paris) is obviously (a) not a real movie, (b) weak docudrama tea and (c) weirdly Christian to boot, but I didn’t hate it. I knew it would be shit, and so I was ready for that, and then it turned out to be mildly weightless. Most of it felt like I was sitting in the back seat of an Uber or on a high-speed European train, waiting to reach my destination. Was it horrifically boring? No, but it wasn’t what anyone would call engaging or riveting.

The guy next to me was murmuring slight approval from time to time, but I could tell he was waiting for the movie to kick into gear and actually do something. But it wouldn’t. It refused. I could sense that the guy wasn’t miserable, but he was certainly underwhelmed. The vibe in the theatre #4 was flat while it played, only one guy clapped when it ended, and I overheard two angry complaints out in the lobby.

I didn’t find it painful to sit through — just slightly boring. The bad-behavior childhood stuff…later. The stuff about the rebellious, bull-headed Stone going through Air Force training…didn’t care. I was fascinated once the incident finally happened (I never knew Stone would’ve been shot right through the forehead if Ayoub El Khazzani‘s rifle hadn’t jammed) and I loved the aftermath in Paris when Francois Hollande presented the trio with Legion of Honor medals.

The Christian stuff (i.e., Stone wondering if God has a special plan for him, and Skarlatos’ mom sensing that “something really exciting” is going to happen to him) is bullshit. It’s awesome that Stone, Sadler and Skarlatos did what they did, but I don’t want to hear any Christian propaganda about divine destiny. God has no rooting interest in anything good or bad happening on the planet Earth…none. If you want to believe that God had a plan for Spencer Stone, you also have to accept that he had one for Kevin Cosgrove.

Alejandro Gonzalez Inarritu‘s Babel, the final installment in what some called his “trilogy of death” (the first two being Amores perros and 21 Grams), opened on 10.27.06. A morose if brilliantly woven tapestry piece about random fates, Babel earned $34,302,837 domestic and $135,330,182 worldwide. It collected seven Oscar nominations (including Best Picture and Best Director — for a while it looked like a winner) and won the Golden Globe for Best Motion Picture, Drama.

What a blessing and a refreshment, then, to watch Fandor’s “Found in Translation, Part 1: Babel & the Global Hollywood Gaze,” the first of a three-part series. What a breath of fresh air to reconsider Babel without the residual Rotten Tomatoes and Metacritic poison to contend with.

The title is the title, although the three-part essay is actually about the south-of-the-border rennaissance that began with the emergence of Inarritu, Alfonso Cuaron and Guillermo del Toro in the late ’90s.