Yes, we know — winning an Oscar is about class, honor, pride, accomplishment. Or at least the illusion of same. About notching a moment in history and saying “Yes, I did that” or “I was a part of that, and therefore my life has a measure of value and meaning.” This kind of thing means more to serious filmmakers than, say, costarring in the latest Dwayne Johnson movie and saying “whoa, people really paid a lot of money to see this piece of shit!” Because one day they’ll be dead, and they can’t take it with them.

In David Lean‘s Lawrence of Arabia, Jose Ferrer portrays a Turkish Bey who feels alone and isolated in the remote city of Daraa. At one point Ferrer looks sadly at the stupid Turkish solders under his command and sighs to Peter O’Toole‘s Lawrence, “I am surrounded by cattle.”

Peter O’Toole and Jose Ferrer during the Daraa garrison scene in Lawrence of Arabia.

Today Hollywood Elsewhere readers can say the same thing with even greater conviction and melancholy. Who among them would argue that they’re not surrounded by tens of millions of primitives whose ADD appetites are incapable of processing anything outside the fantasy escapist woo-woo realm, at least as far as theatrical viewings are concerned?

Chris Nolan‘s Dunkirk, a Best Picture nominee, was the best-reviewed, the artiest, the most visually distinguished and thoroughly believable action-driven film of 2017. So far Dunkirk has made a fair amount of coin — $188,045,546, which is $12 million more than the $176 million earned domestically by Get Out, another Best Picture nominee.

Multiple fatalities have been reported following a shooting at a high school in Parkland, Florida — about an hour northwest of Miami. Broward County sheriff’s office has written on Twitter that the shooter is now in custody.

Senator Chris Murphy (paraphrased): “This is 2018’s 18th school shooting, and we haven’t even hit March. This happens nowhere else except in the U.S. of A. This epidemic of mass slaughter, this scourge of school shooting after school shooting…we are responsible for a level of mass atrocity that happens in this country with zero parallel anywhere else.” 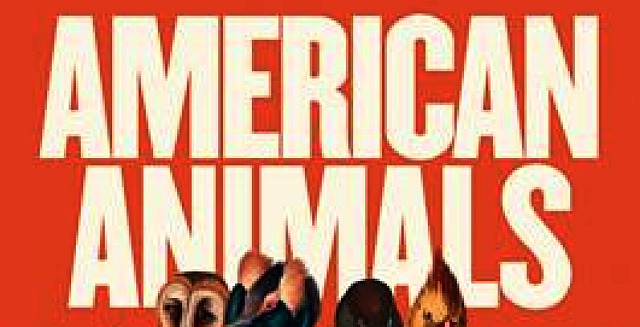 Joseph Mankiewicz‘s Suddenly Last Summer is good for one thing — the stills of 27 year-old Elizabeth Taylor that were taken during filming. She was still slender back then, or a couple of years away from that Cleopatra-era plumpness (heavy drinking + pasta) that began to overtake her features in ’61. Taylor was always a well-respected actress (Giant, Cat on a Hot Tin Roof, Butterfield 8), but she always seemed to be conspicuously “acting.” I always found her voice shrill and grating on some level, especially when called upon to show anger or outrage and emotional distress. But from the early to late ’50s she was quite the visual package. 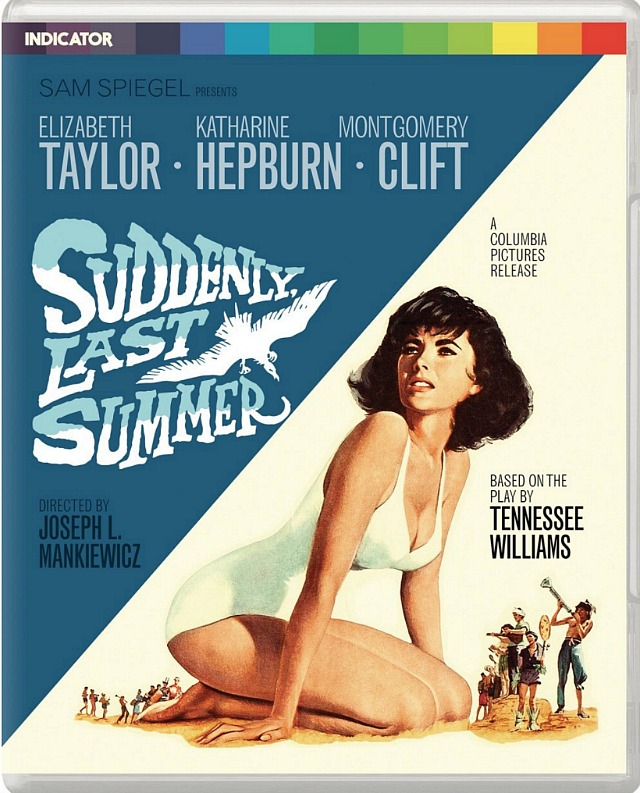 The bizarre finale was obviously intended as some kind of metaphorical condemnation of gay sexuality. Sebastian’s rich mother (Katharine Hepburn) is so appalled and disgusted by suspicions of Sebastian’s lifestyle that she wants Taylor lobotomized in order to suppress any notion that the cannibal incident happened. It’s quite ugly and joyless, this film. Rage, repression, self-loathing.

From Wikipage: “Following A Streetcar Named Desire (’51) and Cat on a Hot Tin Roof (’58), Suddenly, Last Summer was the third Williams film that dealt with the subject of homosexuality, although it was far more explicit in its treatment than either of the previous films were allowed to be under the Motion Picture Production Code. Working in conjunction with the National Legion of Decency, the Production Code Administration gave the filmmakers special dispensation to depict Sebastian Venable, declaring, ‘Since the film illustrates the horrors of such a lifestyle, it can be considered moral in theme even though it deals with sexual perversion.”

I’ve been searching for decent shots of pre-1965 Times Square marquees for several years now, and the pickings are getting thinner and thinner. The best of this group is a reposting of the Spellbound-premiere-at-the-Astor shot, which was taken on 10.31.45. I just called Larry Edmunds Hollywood Bookshop to see if they had any large coffee-table books devoted to old marquees, and the guy said “naahh, not really.” Obviously the Google well is running dry. I’ve probably posted 60 or 70 shots over the years. If anyone can point me to a fresh supply… 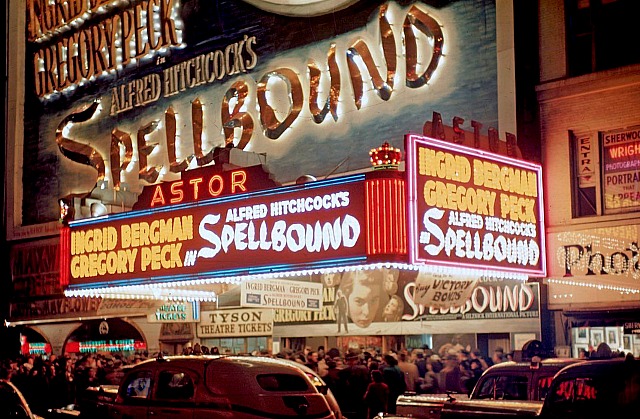 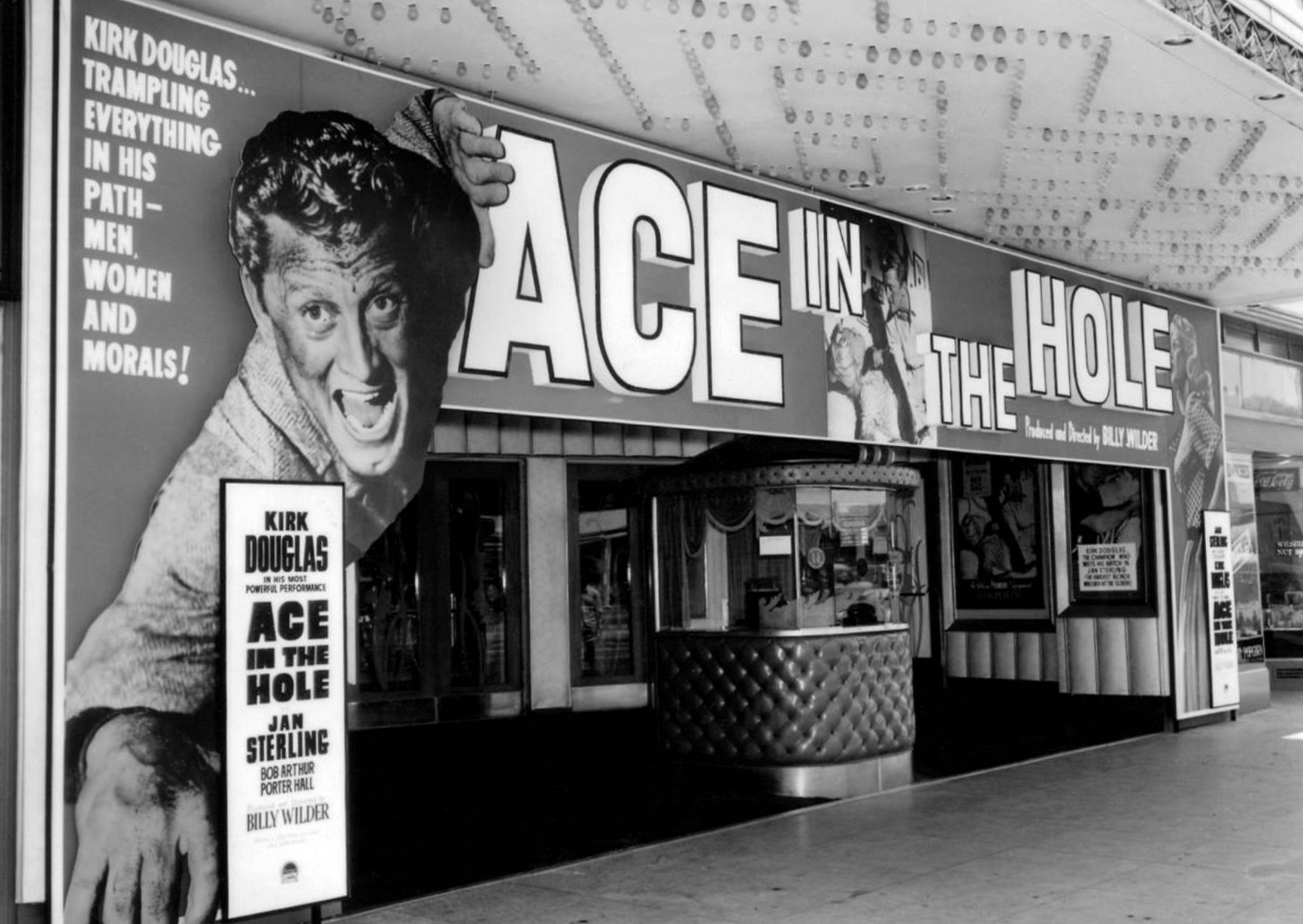 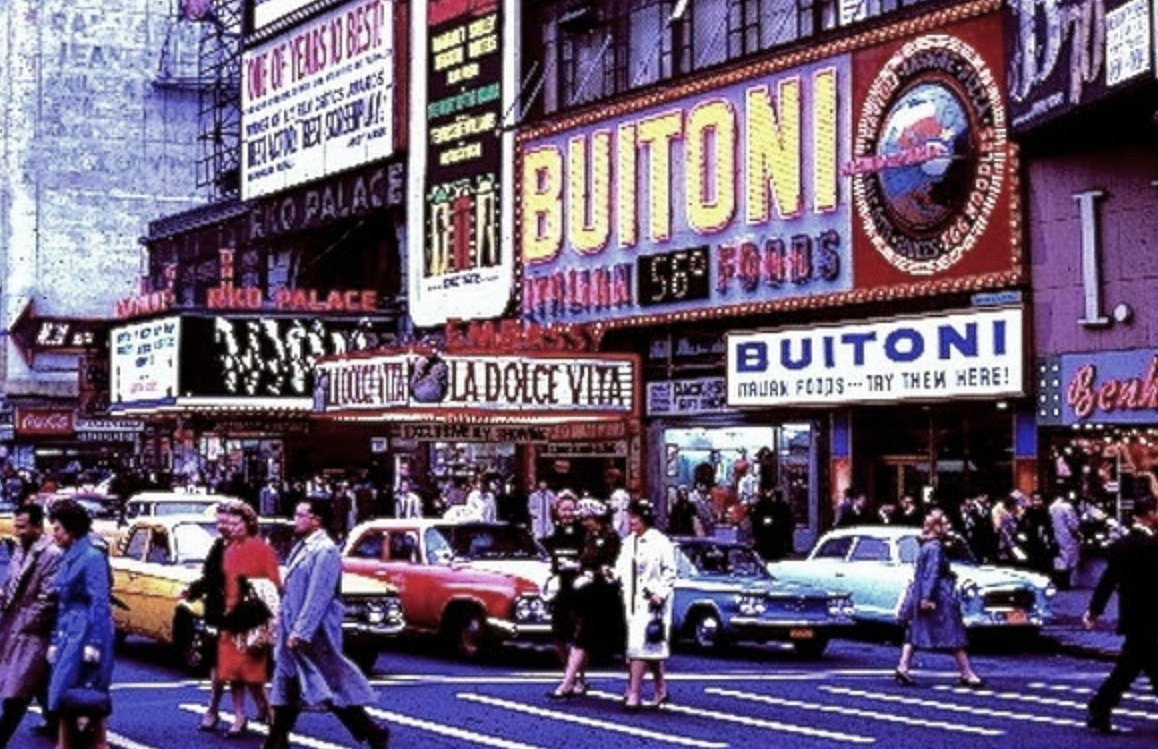 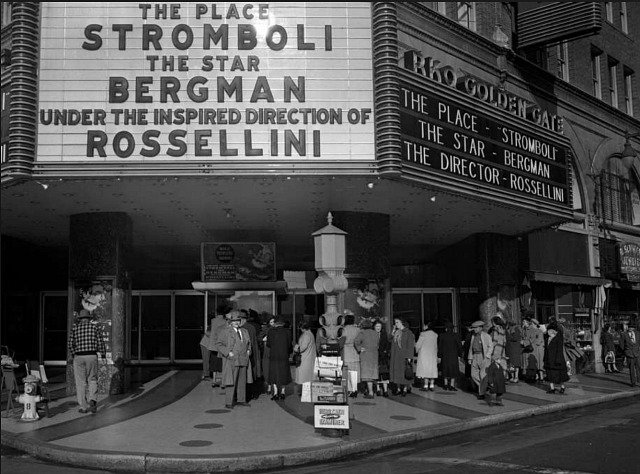 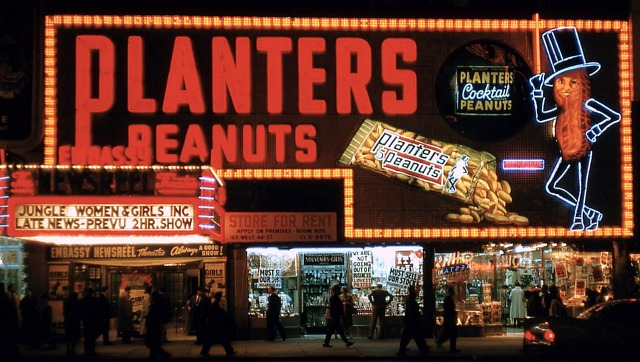