36 Comments
I Have A Rendezvous With Death

Hollywood Elsewhere is sitting down Tuesday morning (10 am) with Avengers: Infinity War (4.27). The word on the street is that a lot of Marvel superheroes are going to be squished and splattered by Thanos (Josh Brolin) and his henchmen. How many? Your guess is as good as mine, but I’m figuring as least five or six out of a cast of…how many? I don’t care.

I’d be lying if I said I’m not rooting for Robert Downey, Jr.‘s Tony Stark/Ironman to buy the farm. My loathing for this rich, smart-ass quipster has been growing over the years, and now I can almost taste it.

Of all the Marvelinos the one I least want to see killed is Paul Rudd‘s Ant-Man, mainly because I’m a major Ant-Man fan and I can’t wait for Ant-Man and the Wasp, etc. Is Rudd even in this thing? Possibly but maybe not. What do I care?

Before I go any further the readership needs to know that I will not spoil about any deaths. At all. I will totally keep my yap shut. Unless, of course, everyone else starts spoiling.

On Sunday evening TheWrap‘s “two Phils” — Phil Hornshaw and Phil Owen — posted a knowledgable, well-composed piece about which Marvel superhoes are most likely to be terminated. It’s called “Who’s Going to Die in Avengers: Infinity War? We Put Odds on Every Major Hero Biting the Dust.”

Boiled down, the Phils are figuring Stark, for sure, along with Steve Rogers/Captain America (Chris Evans). They’re also saying Bruce Banner/The Hulk (Mark Ruffalo) had better watch his back.

My first thought when I laid eyes upon that canary-yellow tunic worn by Solo‘s Lando Calrissian (i.e., Donald Glover) was that it’s…what, too flowery? Too lemon custard? Too Cliff Gorman from The Boys In the Band? I just don’t hold with dandelion shirts. And if that’s not enough of a dissuader, yellow Lando is way too close to William Shatner‘s yellow-mustard pullover that he wore during the first couple of Star Trek seasons. Even if you like the idea of Lando Calrissian channelling Paul Lynde on The Hollywood Squares, this kind of starship uniform was launched by Shatner and Gene Roddenberry. You can’t cross-pollinate between the Stars Wars and Star Trek universes! It’s just not done. 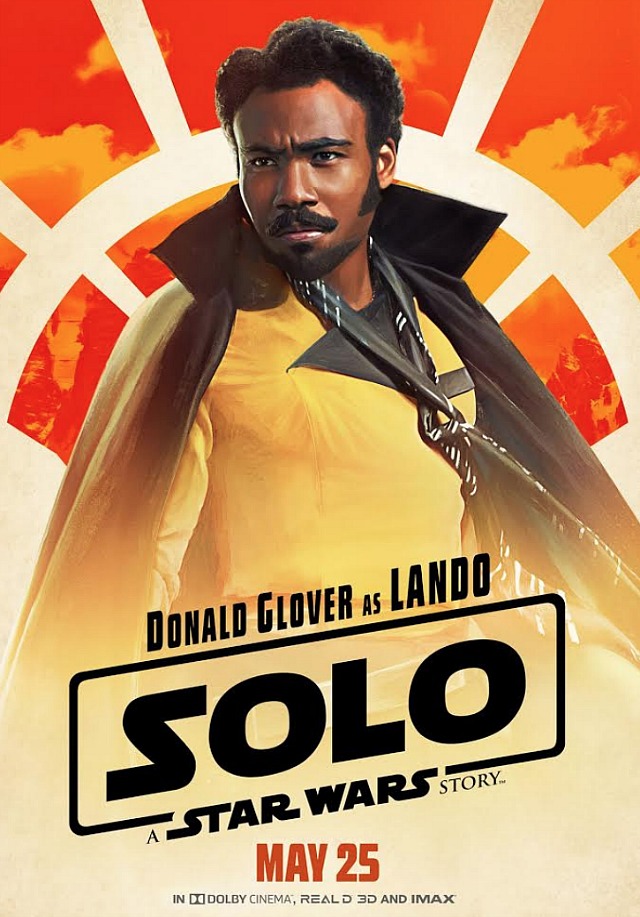 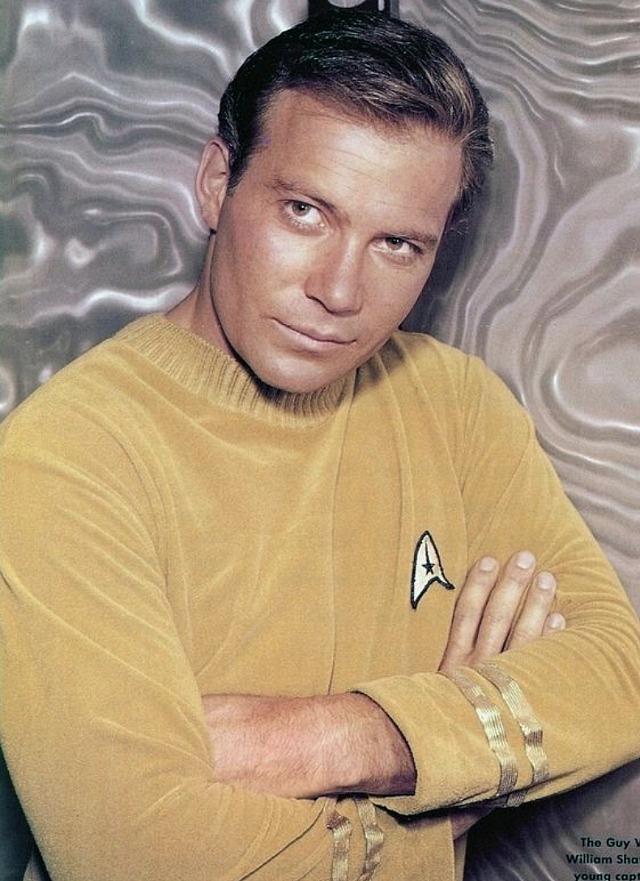 Someone who’s seen Bradley Cooper‘s A Star is Born has told a friend that during the first part of the film “Lady Gaga’s rather plain, un-glamorous features work incredibly well for the mission statement of the title. You see her transform within the movie.  She’s molded, manufactured and launched into a splashy goddess, so there’s a degree of My Fair Lady in play.”

This photo of Boris Karloff and Bela Lugosi was taken, I’m guessing, right after the 1931 debuts of James Whale‘s Frankenstein and Tod Browning‘s Dracula, which put both middle-aged men on the map. (Born in 1887, Karloff was 44 when Frankenstein made him a star; Lugosi, born in 1882, was nearly 50 when Dracula premiered.) They were obviously at a formal gathering of some kind, but who wears gray socks with a tuxedo? I’m presuming that Karloff realized as he was dressing earlier that evening that his one lonely pair of black evening socks were being laundered — this in itself tells you his financial ship hadn’t yet come in. Lugosi’s sin is almost as bad — black evening socks that aren’t high enough or held up by leg garters, thereby revealing Lugosi’s bare calf. For men of that era, there were few sartorial failings worse than these. 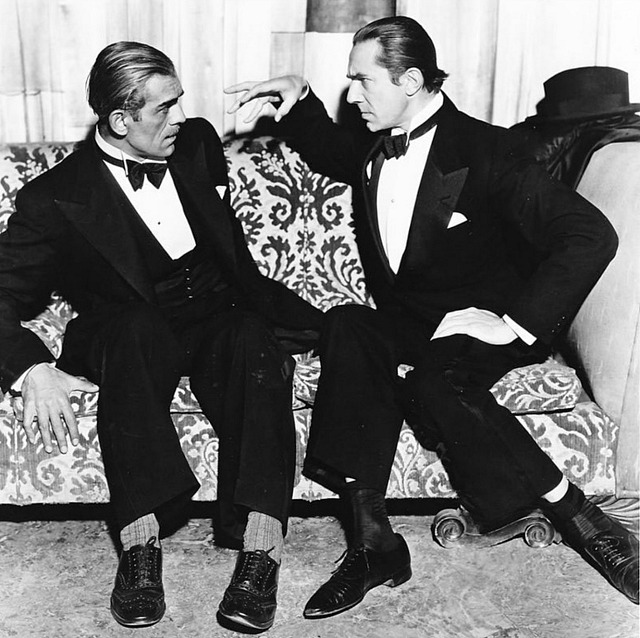 “There have been four Hollywood films made under the name and/or with the basic story of A Star is Born. The definitive version may be the one starring Judy Garland, directed by George Cukor in 1954; the most reviled version is the one starring Barbra Streisand, made in 1976 and produced by Barbra’s hair dresser-turned-boyfriend Jon Peters.

“In the middle of the New Hollywood 1970s, when American film was supposedly engaged in a mass project of questioning establishment myths, Streisand and Peters embraced Hollywood’s oldest, most institutionalized myth and appropriated it as a way to build a enormous (and enormously un-self-aware) monument to their own lives and their real-life romance.

“The result was both a huge success, and a disaster. It paved the way for Streisand’s future directing career and Peters’ future as a Hollywood mogul, while also branding both with bad reputations — partially thanks to an expose on the production of the movie published by its jilted director.” — from Karina Longworth‘s introduction to episode #21 of “You Must Remember This,” titled “The Birth of Barbra Streisand’s A Star Is Born.”