I was shocked last night by Seth Abramson‘s tweet that special counsel Robert Mueller is “on pace” to complete his investigation of corrupt Trump-Russia ties in “under” three years. The investigation has been going for a full year now, but no completion until May 2020 or slightly before? That obviously works from a presidential campaign perspective, but somehow I had developed an idea that Mueller would finish sooner. As an actual Trump indictment apparently isn’t in the cards, it’s all about impeachment efforts in ’19 and ’20, which of course won’t happen unless the redhats lose their U.S. Senate and House of Representatives majorities next November. 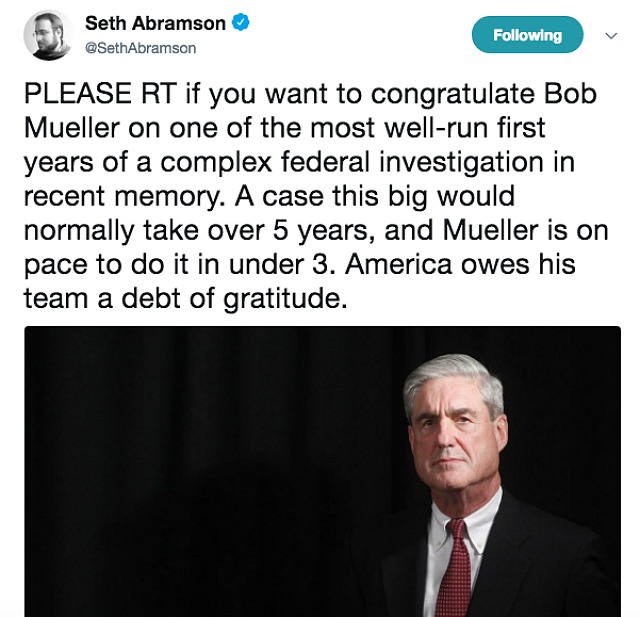 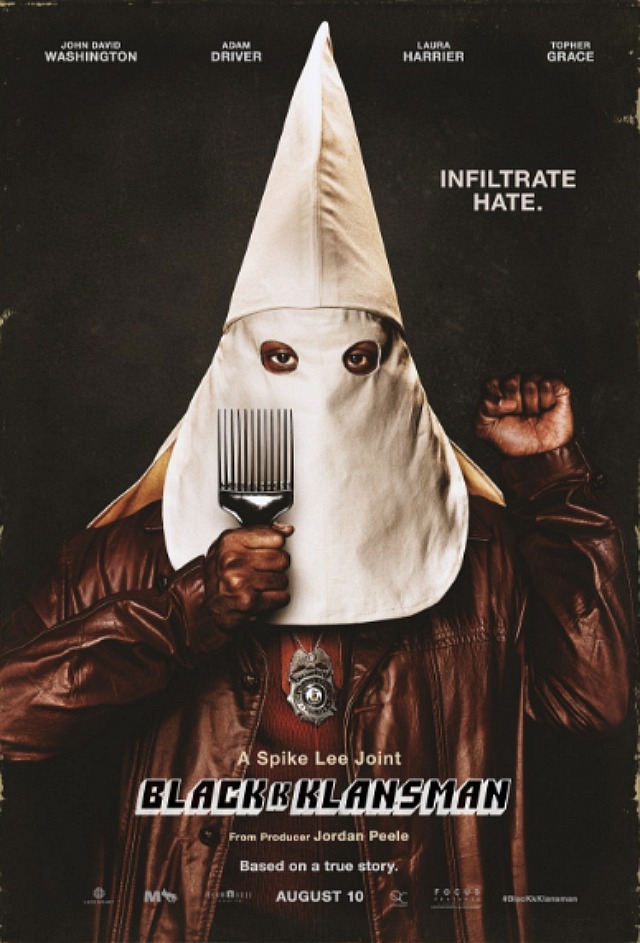 An additional Director’s Fortnight screening of Gaspar Noe‘s Climax has been slated for tomorrow morning (Friday, 5.18) at 11:30 am. More waiting-in-line torture! Hollywood Elsewhere will be there with bells on, but given what happened last weekend outside the Palais Stephanie ou Theatre Croisette, I’ll have to be there by 9:30 am or certainly no later than 10 am. Standing on a sidewalk for 60, 90 or more minutes drains the soul. I hate it.

5.18, 10:30 am update: I began the press pass line at 10:05 am. I have the #1 position. Press and hard-ticket holders are starting to gather. I’ll finally get to see this! But God, what a pain these Directors Fortnight lines are during the festival’s peak period. 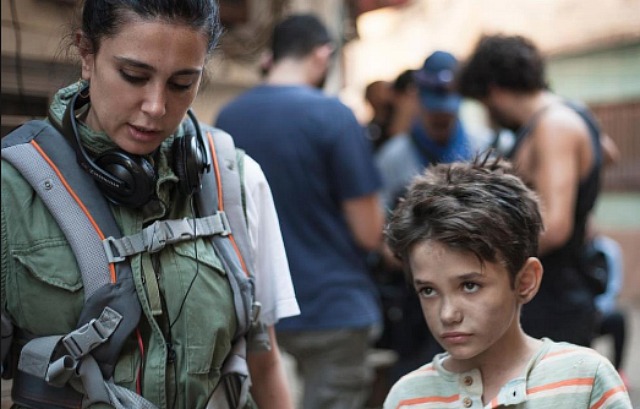 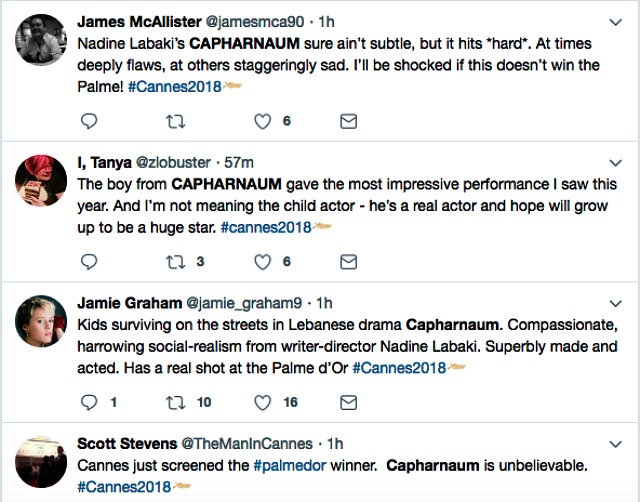 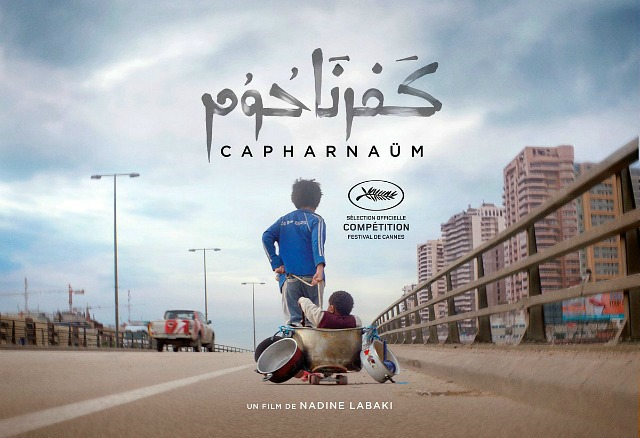 Right away you can tell that this low-key, middle-aged-curmudgeon romance is at least fairly well written. The director-writer is Victor Levin, whose 5 to 7 I didn’t much care for but whose writing credits also include Mad About You, The Larry Sanders Show and Mad Men. Part of the pleasure of this trailer is a notion that Keanu Reeves and Winona Ryder, whom I’ve recently felt sorry for (especially Ryder), may have lucked into a half-decent film that allows them to play semi-rounded, recognizably human characters. Or so we’re led to presume.

Poor Whitney Houston was found dead in a Beverly Hilton bathtub six and one-third years ago. “It took her many years to get there, but she’s finally bought it,” I wrote that day.

“The specific cause of the pop singer’s death is unclear, but c’mon…this has been in the cards for ages. Houston’s rep as a poster girl for drug abuse long ago eclipsed her fame as a singer. Many people are shocked by Houston’s death, but find me one person who’s genuinely surprised.”

The usual chorus of denial and complacency followed, of course. People always push that stuff away.

When I read that Whitney was family-supported I presumed MacDonald might have felt obliged to take a softball approach. (An early teaser made no mention of Houston’s marriage to the notorious Bobby Brown, Houston’s husband of 14 years who has long been been regarded as a destructive influence in her life, particularly regarding her substance-abuse issues.) But Whitney is an exception to the rule. It digs right into the marrow and coaxes hard truths out of everyone.

Houston’s drug-use downswirl, the Brown relationship, her closeted sexuality and her daughter Bobbi Christina Brown, who died under regrettable circumstances at age 22 — it’s all there plus a surprise no one saw coming.

At the end Whitney’s aunt Mary Jones, who worked as her assistant (she was the one who found Whitney face down in that Beverly Hilton bathtub), claims that the late Dee Dee Warwick, the younger sister of Dionne Warwick and a blues-soul singer in her own right, sexually abused Whitney as a child, apparently in the late ’60s or early ’70s when the Houston family was living in East Orange, New Jersey.