In Francis Coppola‘s Apocalypse Now, there are two clear descriptions of or projections about Martin Sheen‘s Cpt. Willard being the ultimate messenger — a guy who, when he returns to the U.S. of A., will set the world straight about what Marlon Brando‘s Colonel Kurtz was actually up to in his Cambodian Angkor Wat-like hideaway. Twice a hope is expressed that Willard will do this.

Kurtz to Willard: “I worry that my son might not understand what I’ve tried to be. And if I were to be killed, Willard, I would want someone to go to my home and tell my son everything…everything I did, everything you saw…because there’s nothing that I detest more than the stench of lies. And if you understand me, Willard, you will do this for me.”

If you’re paying $18 for a movie ticket, as I did the other night at the Arclight to see First Reformed, why not make it $20? You plus your girlfriend/wife or kid and you’ve spent $36. Popcorn and whatnot is another $10 or $12 each — call it $60. Plus whatever you’re paying for parking. Going out to a movie used to be a relatively cheap date. And these days most of the films in the big plexes are shit so is anyone surprised that attendance is down?

I realize that Joe Shrapnel has written about subjects other than war and violence — his credits include Against All Enemies, Circle of Treason, Live Die Repeat and Repeat, Race, Frankie & Alice — but I would imagine he experienced some career difficulty. “Joe Shrapnel wants to write a tender love story or a screenplay about young kids…how would that work?” I would imagine that having that last name is like being named “Sue” by Johnny Cash or being called Joe Machine Gun or Joe Flame Thrower. 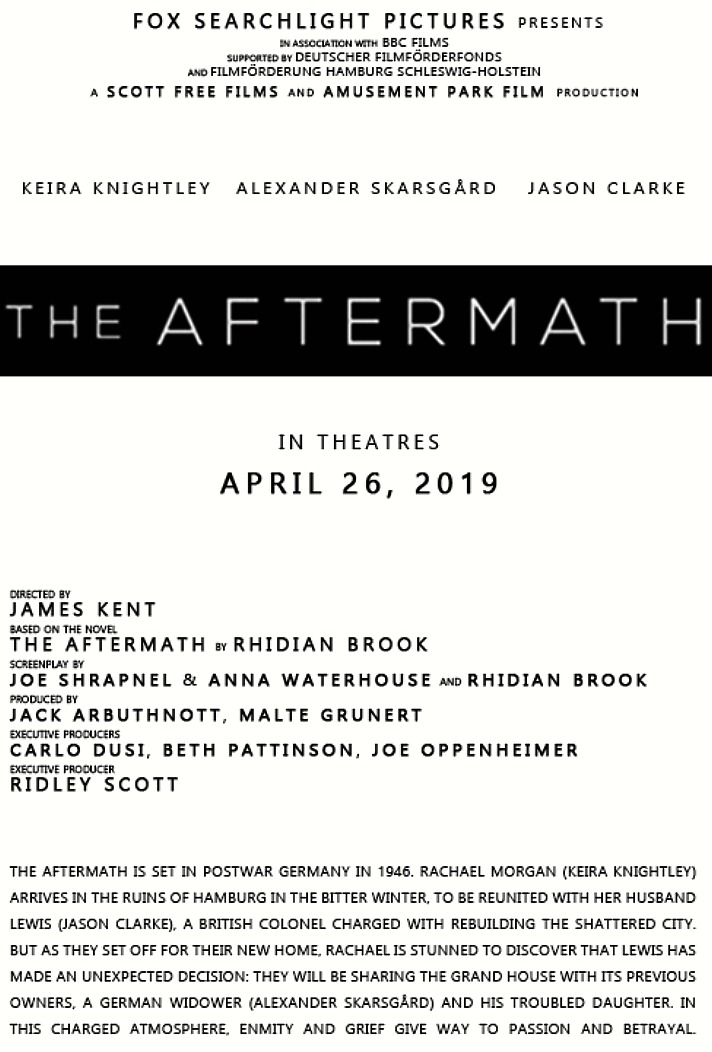 18 Comments
When The Nation Crumpled and Died

Robert F. Kennedy, whose appeal was so galvanizing that even the bumblefucks of the late ’60s (i.e., voters who later flocked to George Wallace in ’72) were supporting him, was shot to death in Los Angeles almost exactly 50 years ago. The anniversary happens on Monday, 6.4.18.** As with so many things, I doubt if many Millennials have paid attention to the RFK thing or will care all that much about this somber occasion. Certainly not Generation Z. They have enough aggravation.

This country was rocked hard for just over two months (precisely 64 days) in the spring or ’68. First came the elation among the antiwar left — call it euphoria — that followed Lyndon Johnson‘s decision not to run for president, which he announced on 3.31.68. Then the horror of Martin Luther King‘s assassination four days later, on 4.4.68. And then RFK’s murder exactly 60 days after that.

The tone of things turned bitter when Kennedy finally died in the wee hours of 6.6. Everyone deflated. People couldn’t stop shaking their heads. That funeral service at St. Patrick’s Cathedral, the people standing by the tracks as the funeral train (NYC to Washington, D.C.) rode by, etc. All of it. Everything was dark and forlorn.

I got started late today because of a spotty sleeping night. And I’m accompanying Tatyana to the dreaded Cole Avenue DMV (God, I hate that place) at 1:30 pm so she can take her written driving test. I have an hour left before we leave so my usual quota of stories (five or six) will be on the short side, I’m afraid, although I’ll probably jump into things later this afternoon.

I awoke at 5:15 am (I so love that feeling of pre-dawn solace and serenity) but crashed again at 7:30 am. I could have started workthat getting required sleep is more important than doing the work, so it’s partly her fault.

In short, I go through periods in which I am almost Al Pacino in Insomnia. But not quite.

I’m sorry but this is a really superb, beautifully written third-act scene. Not to mention the acting. Jig’s up, end of my rope, gas tank empty, I’m done but thanks anyway. Perfect in every way.

37 Comments
Facing Death But So Deeply In Love

Last night I caught a screening of Baltasar Kormakur‘s Adrift, a not-great, not-bad, survival-at-sea drama that’s based on an actual early ’80s saga, and more particularly “Red Sky at Mourning: A True Story of Love, Loss, and Survival at Sea” by Tami Oldham Ashcraft and Susea McGearhart. It’s not a time-waster or a throwaway, but I didn’t respect it in the end. And neither will you.

You can tell right away that Adrift wants to deliver coo-coo romantic vibes for its target audience (i.e., younger women, couples). Loving currents first and surviving nature’s wrath second. The sailor-lovers are played by Shailene Woodley (as Oldham) and the good-looking Sam Claflin (as her bearded boyfriend and sailing partner Richard Sharp). The filmmakers wanted to milk the bejeesus out of that togetherness, that “I love you more than life itself” stuff. And that they did.

This strategic determination, crafted by screenwriters Aaron Kandell, Jordan Kandell and David Branson Smith and obviously agreed to by Kormakur, results in a significant third-act revelation or confession that reveals their lying, cheating hearts.

Adrift creators to audience: “We wanted to give you a film about a young, loving, struggling-to-survive couple, and we did that for the most part so too effing bad if we flim-flammed you. Get over it. Life is full of fake-outs and people dealing from the bottom of the deck. We didn’t do anything that bad. Have some more popcorn.”

At the very least Adrift reminds you how much better All Is Lost was, is and always will be. All hail J.C. Chandor and Robert Redford for delivering a stone classic of this realm. Anyone who sees All Is Lost and goes “yeah, not bad, decent” needs to get his/her pipes cleaned. It’s made of landmark, classic, world-class stuff, and is most definitely a metaphor for the struggle and the loneliness and sometimes the feelings of futility that comes with late-period aging (which I got from the experience of my parents when they hit their 80s).