“Trump Is Making Us All Live in His Delusional Reality Show,” by New York‘s Andrew Sullivan, posted on 6.15: “The president believes what he wants to believe, creates a reality that fits his delusions, and then insists, with extraordinary energy and stamina, that his delusions are the truth.

“His psychological illness, moreover, is capable of outlasting anyone else’s mental health. Objective reality that contradicts his delusions is discounted as ‘fake news’ propagated by ‘our country’s greatest enemy,’ i.e., reporters. If someone behaved like this in my actual life, if someone kept insisting that the sea was red and the sky green, I’d assume they were a few sandwiches short of a picnic. Almost no one else in public life is so openly living in his own disturbed world.

“This past week was a kind of masterpiece in delusion. It was a long version of that surreal video his National Security Council created for Kim Jong-un. It was crude, crass, and absurd. I can’t begin to unpack the madness, but it’s worth counting the bizarre things Trump said and did in such a short space of time.

“Trump clearly believes that Canada’s milk exports are a verifiable national security threat to the United States. He thinks Justin Trudeau’s banal press conference, reiterating Canada’s position on trade, was a ‘stab in the back.’ And he insists that the nuclear threat from North Korea is now over — ‘Sleep well!’ — because he gave Kim the kind of legitimacy the North Korean national gulag has always craved, and received in turn around 400 words from Pyongyang, indistinguishable from previous statements made to several presidents before him.

“For good measure, he took what was, according to The Wall Street Journal, Vladimir Putin’s advice –I kid you not — to cancel the forthcoming joint military exercises with the South Koreans. More than that, he has offered to withdraw all U.S. troops from the peninsula at some point, before Pyongyang has agreed to anything. He regards all of this as worthy of a Nobel Peace Prize, his Reagan moment. And he is constructing a reality-television show in which he is a World Historical Figure.

Go on, tell me how much fun you had with Incredibles 2. How you just loved sitting with kids and their families. How you found it just as good if not better than the 2004 original. How impressed you were by the nonstop wit and action. How the post-Iron Man superhero onslaught had no influence upon the machine-gun, ADD-styled pacing. Go on, lay it on me.

8 Comments
Every Successful Magazine Has A Peak Period 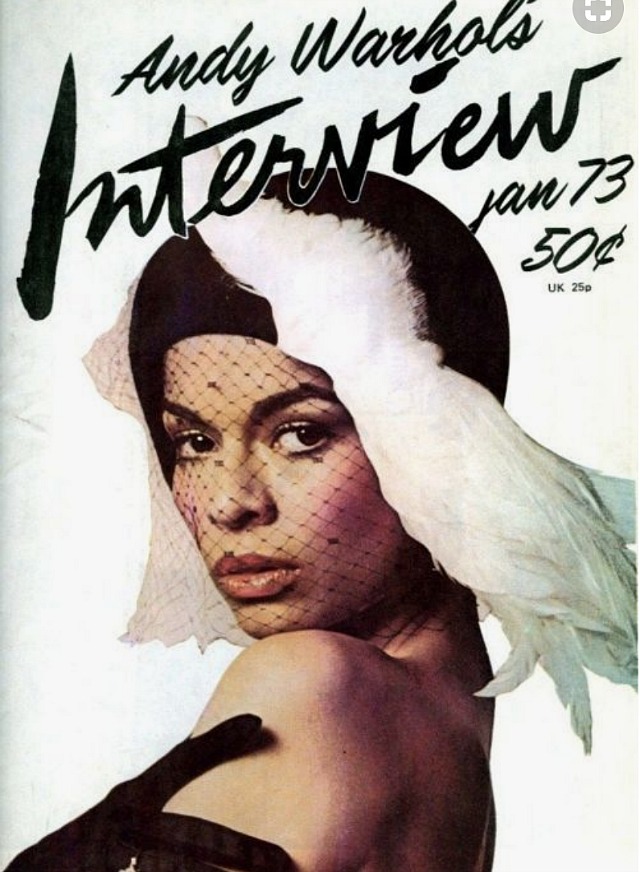 Things slightly downshifted for Crystal over the next five or six years — City Slickers 2, Mr. Saturday Night, Forget Paris, Hamlet, Deconstructing Harry, Fathers’ Day, My Giant. But he rebounded big-time with Harold Ramis‘s Analyze This (’99). Then he directed ’61, which I re-watched recently and has aged very well. And then he delivered a beautiful eulogy for Muhammud Ali two years ago. And he’s got the book. But the early ’90s!

I still say that anyone who acts in a belligerent, aggressive manner when the cops come is an idiot. Because pushing back against the bulls can only end badly. Beatings, handcuffs, jail cells, sometimes emergency rooms. And sometimes even death. Are the wrong cops on the job? Obviously. Are there a lot more bad ones than authorities realize? Almost certainly. But this isn’t likely to be fixed next week. When the cops arrive, the drama stops. The only way. Head down, calm tone of voice, mild submission…duhhh.