Support on Patreon Follow @wellshwood
11 Comments
99 In The Shade

Not quite a full day in Palm Springs. Arrived last evening, up early this morning, hiking in Palm and Andreas canyons, cable-car to the peak of Mount San Jacinto (which I hate visiting because of the tourists) and then back to Los Angeles by 7:30 pm — 22 1/2 hours total. 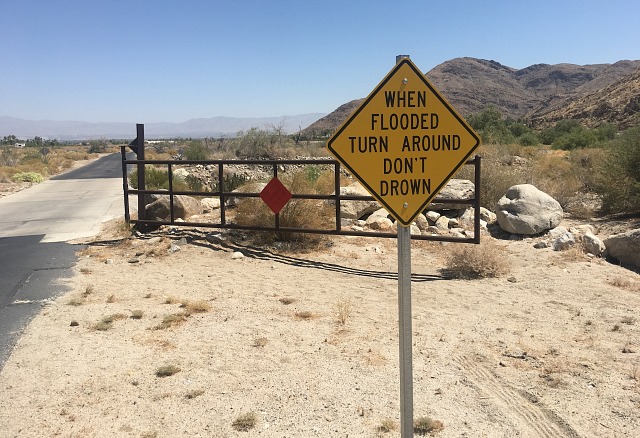 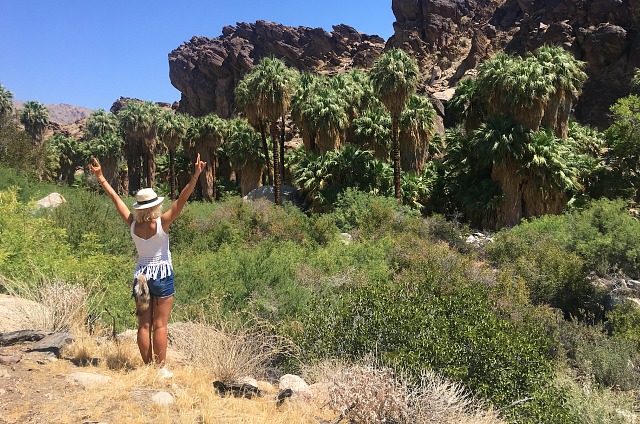 It was suggested yesterday that in the absence of Movie City News, an industry-news-link aggregation feature could be a major selling point for HE-plus. Hollywood Elsewhere is hereby looking for a sharp journalism graduate to perform this task on a valued-intern basis. You can honestly claim on your resume that you served (are currently serving) as news editor for a prominent, industry-followed site that everyone reads, and you can get yourself into occasional L.A. and N.Y. screenings in exchange. A nice deal.

“Ten years ago at Telluride I said on a panel that theatrical distribution was dying. It seemed obvious to me. I was surprised how many in the audience violently objected: ‘People will always want to go to the movies!’ That’s true but it’s also true that theatrical cinema as we once knew it has died. Theatrical cinema is now Event Cinema, just as theatrical plays and musical performances are Events. No one just goes to a movie. It’s a planned occasion. Four types of Event Cinema remain: 1. Spectacle (IMAX-style blockbusters) 2. Family (cartoon-like features) 3. Horror (teen-driven) and 4. Film Club (formerly arthouse but now anything serious). There are some isolated pockets like black cinema, romcom, girl’s night out, seniors and teen grossouts, but it’s primarily those four. Everything else is TV. Now I have to go back to episode five of Looming Tower.” — posted yesterday on Facebook. 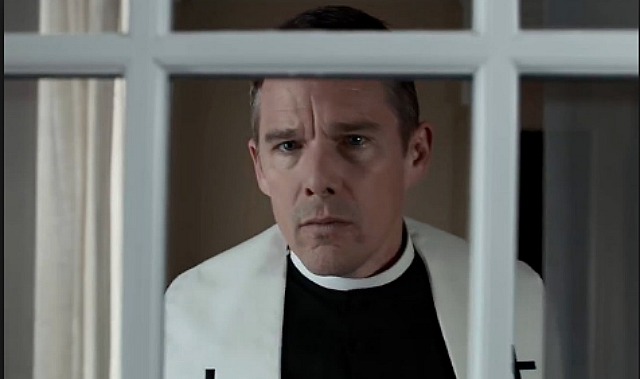 Wells-Antropova impulsively drove out to Palm Springs yesterday. Three elements: (a) the bone-dry, 100-degree heat, (b) a little hiking in Indian Canyon on Sunday morning, and (c) the loud, coarse, after-dark culture on Palm Canyon Drive. The revelers are 90% under-30. No exaggeration — a third of the Palm Springs youth brigade is balloon-shaped, and a fair number of female Jabbas were wearing skin-tight, form-fitting knit dresses…”no apologies, this is who I am.” Karaoke bars (20somethings belting tunes that were popular when their parents were teens), loud bands delivering ’60s standards (“So Glad You Made It,’ “A Hard Day’s Night”). Fellini Satyricon meets Animal House. The elite movie folk who flocked here in the 1930s would be horrified at the devolution of their once-elegant getaway community. Then again the Spanish-styled Casa Cody (HE’s favorite PS hotel) is unchanged, and the rocky-brown hills to the south are eternal. 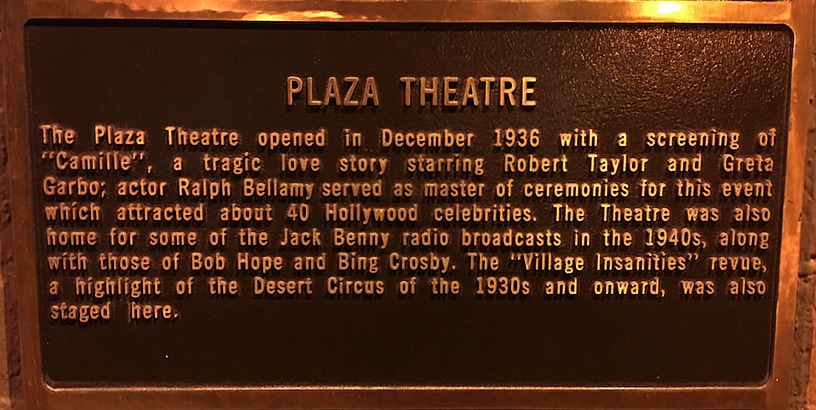 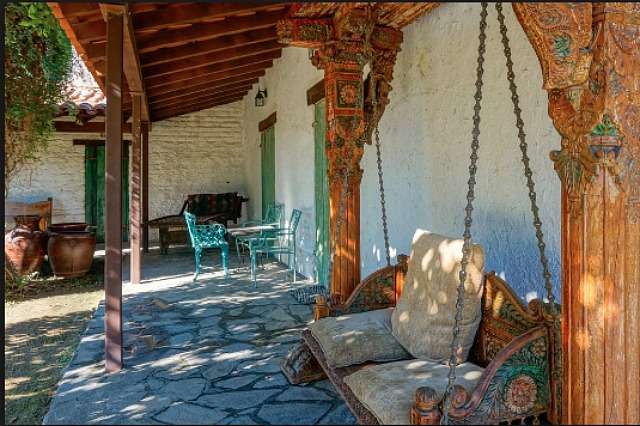 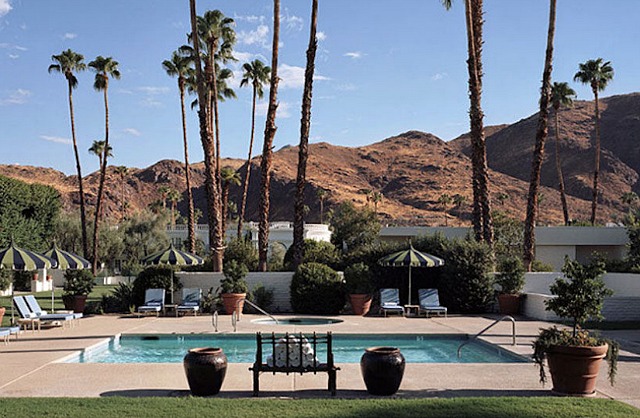 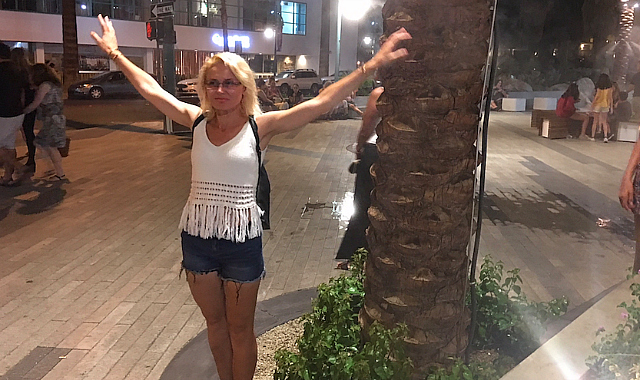